ELMS: in Monza the pole is for G-Drive, DKR and Ferrari-Spirit of Race 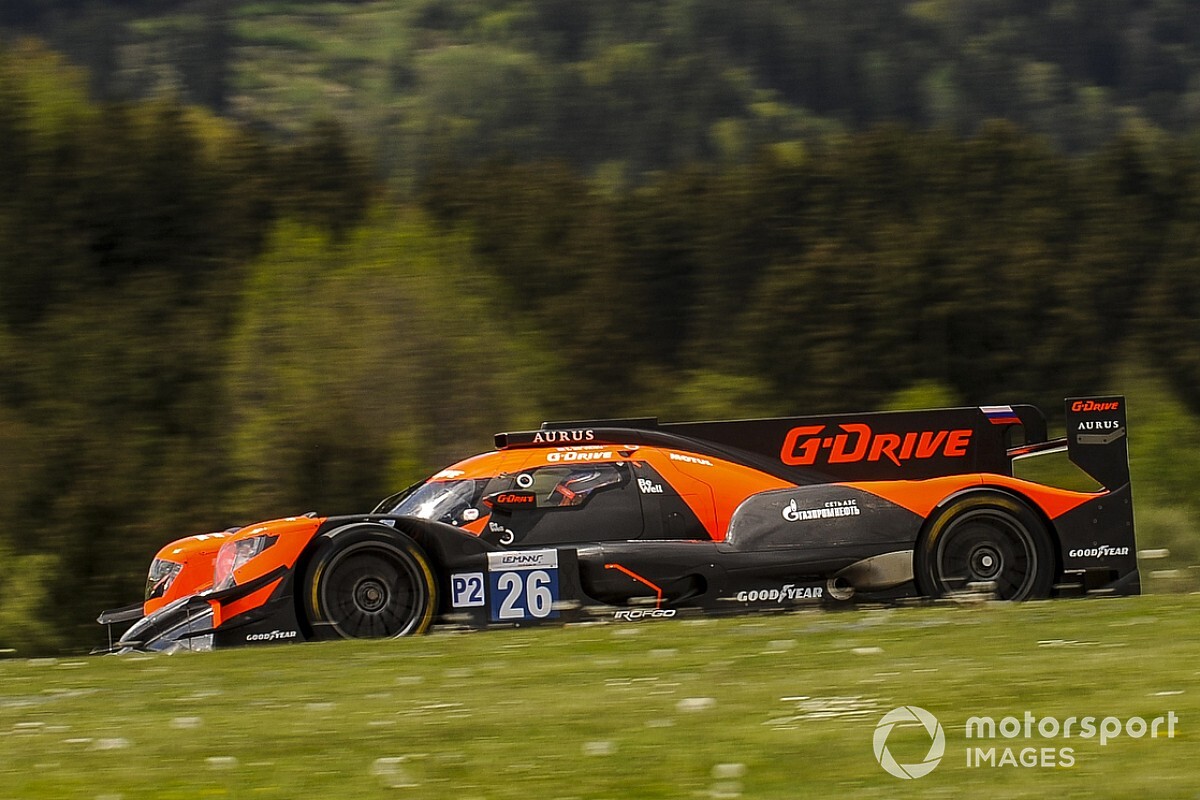 Franco Colapinto gives G-Drive Racing the absolute Pole Position and the LMP2 Class for the 4h of Monza, the tricolor round of the ELMS which will take place tomorrow from 11; 00.

On the Brianza track, where 42 cars race, Laurents Hörr (DKR Engineering) is instead the best in the LMP3 Class, with Alessandro Pier Guidi who instead stands out in LMGTE at the wheel of the Ferrari # 55 of Spirit of Race

LMP2: third pole for G-Drive, the first for Colapinto

Among the 18 cars in the category, Louis Deletraz (Team WRT) is the first to take the lead with the Oreca # 41 ahead of the # 22 of United Autosports driven by Jonathan Aberdein.

Colapinto waits for the right moment to get down on the track and at the end his Aurus-Gibson # 26 prints the 1’37 “469 after two quick attempts that earned him the start at the post.

Aberdein settles for second place for 0 “109, with Delétraz third and Ben Hanley completing the second row at the wheel of Dragonspeed USA’s Oreca # 21, best of the Pro-Ams.

Logan Sargeant also places in the Top5 on the Oreca # 34 of Racing Team Turkey, after the American has seen the third time canceled for track-limits not respected.

Hörr hits the third consecutive pole for DKR Engineering with the Duqueine-Nissan # 4 thanks to a margin of just 0 “053 on the Ligier # 13 of the Inter Europol Competition in the hands of Ugo De Wilde, with Garett Grist third for 0” 092 on the Ligier # 20 of Team Virage.

Graff Racing and United Autosports finish in the Top5 with their respective JS P320s.

Absent for mourning Matt Griffin – who lost his father this week – Pier Guidi replaces him in a great way, obtaining the Pole Position, which he immediately dedicates to his colleague.

Ross Gunn is third in the Aston Martin # 95 of the TF Sport, followed by the Porsche # 77 of Proton Competition driven by Gianmaria Bruni, with the first 4 cars in the space of just 66 thousandths. 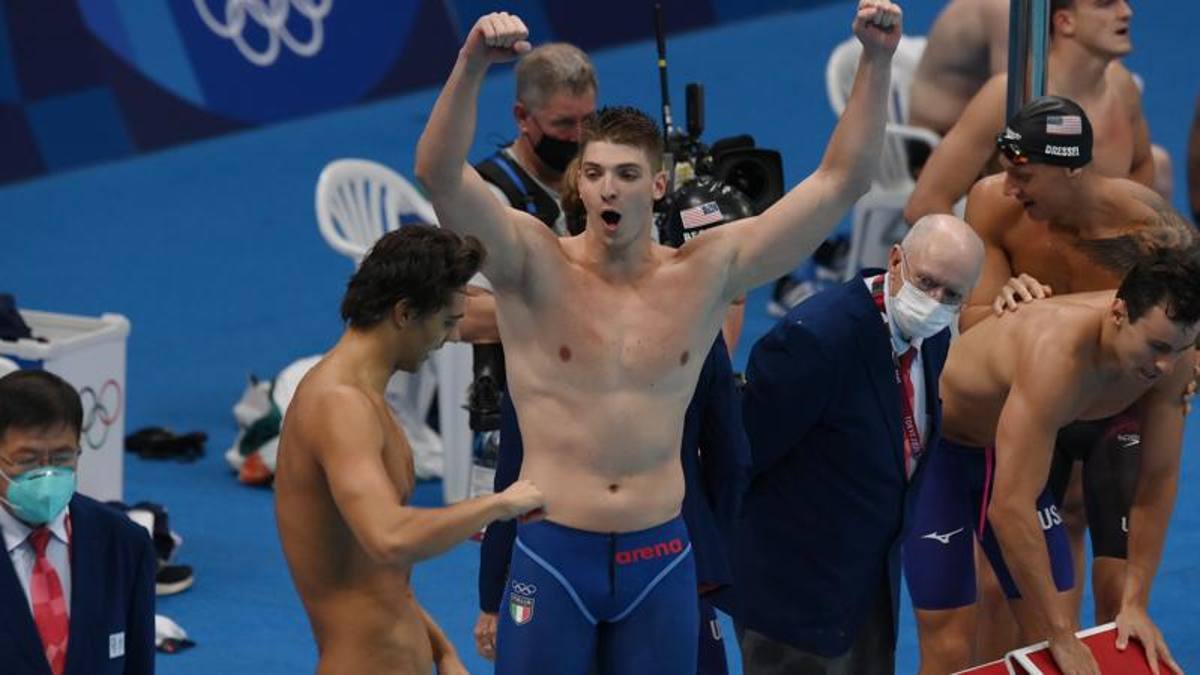 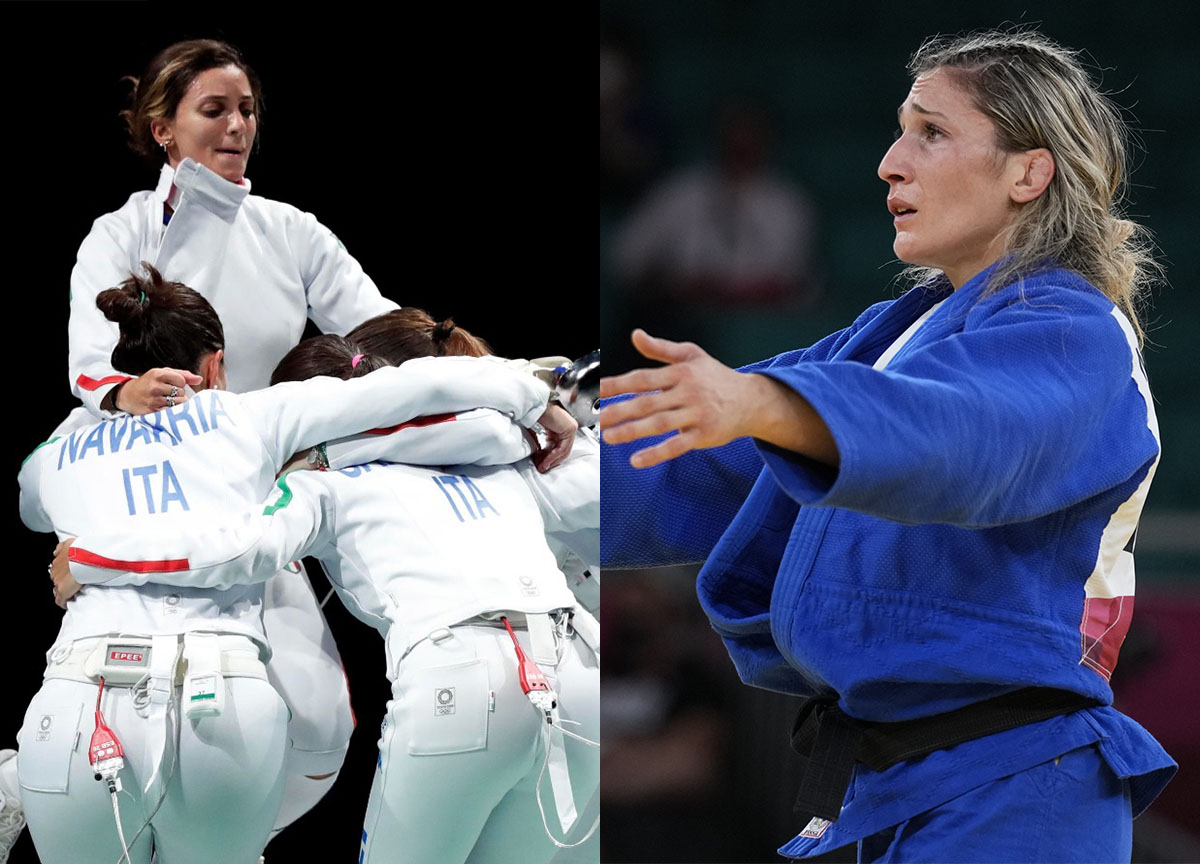