ELMS: 1 AIM Villorba Corse warms up the engines for the 4 Hours of Monza 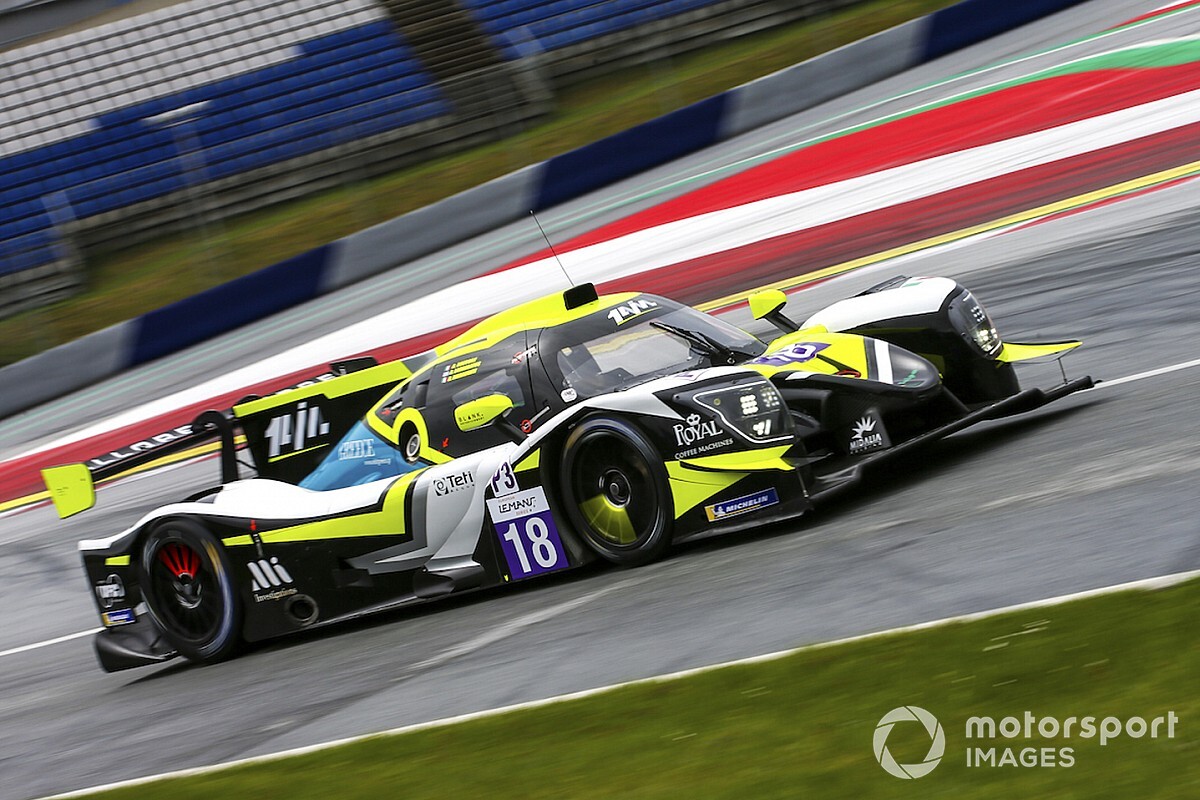 Team 1 AIM Villorba Corse is ready for the 4 Hours of Monza, the fourth act of the 2021 season of the European Le Mans Series and the only home round of the continental endurance championship promoted by ACO Le Mans, staged from 9 to 11 July.

The team will face him by returning to line up the Ligier-Nissan LMP3 number 18 with Alessandro Bressan, Damiano Fioravanti and Andreas Laskaratos taking turns driving.

The two Italian drivers and the Greek gentleman driver are expected from a weekend at high revs on the circuit known as the Temple of Speed, an event particularly felt by the whole team headed by Raimondo Amadio, who will try to make up for it in the last two races held at Red Bull Ring and Le Castellet, complicated by as many unforeseen really unfortunate events.

Rich plateau that of the 4 Hours of Monza, with 44 cars competing on the long straights and between the curbs of the Brianza track, of which 16 are the prototypes of the LMP3 class.

Amadio, team principal, declared on the eve: “It is great to compete on the home track with such an important project. Let’s go back to Monza with a prototype to take away some satisfactions and close the account with the bad luck that has seen us protagonists in the last two appearances. It will be a very busy weekend, but we will do our best to prove once and for all the value of the 1AIM package and program. We are only sorry not to share Monza closely with the many fans who follow us, we hope to be able to embrace them again as soon as possible also on the Italian circuits ”.

Bressan adds: “This is our home race and we are determined to get a good result to redeem the last two unfortunate rounds. We are all aware of the team’s potential, we just need a little luck to fully express it. The motivation is high and we are ready! ”. 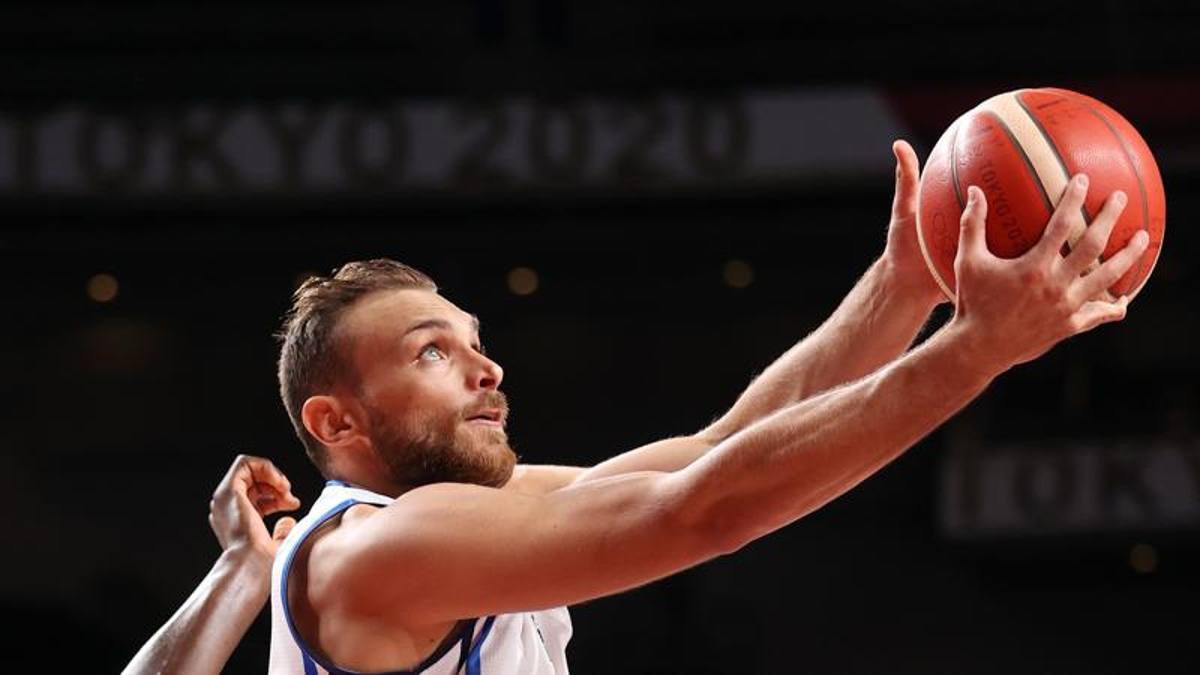