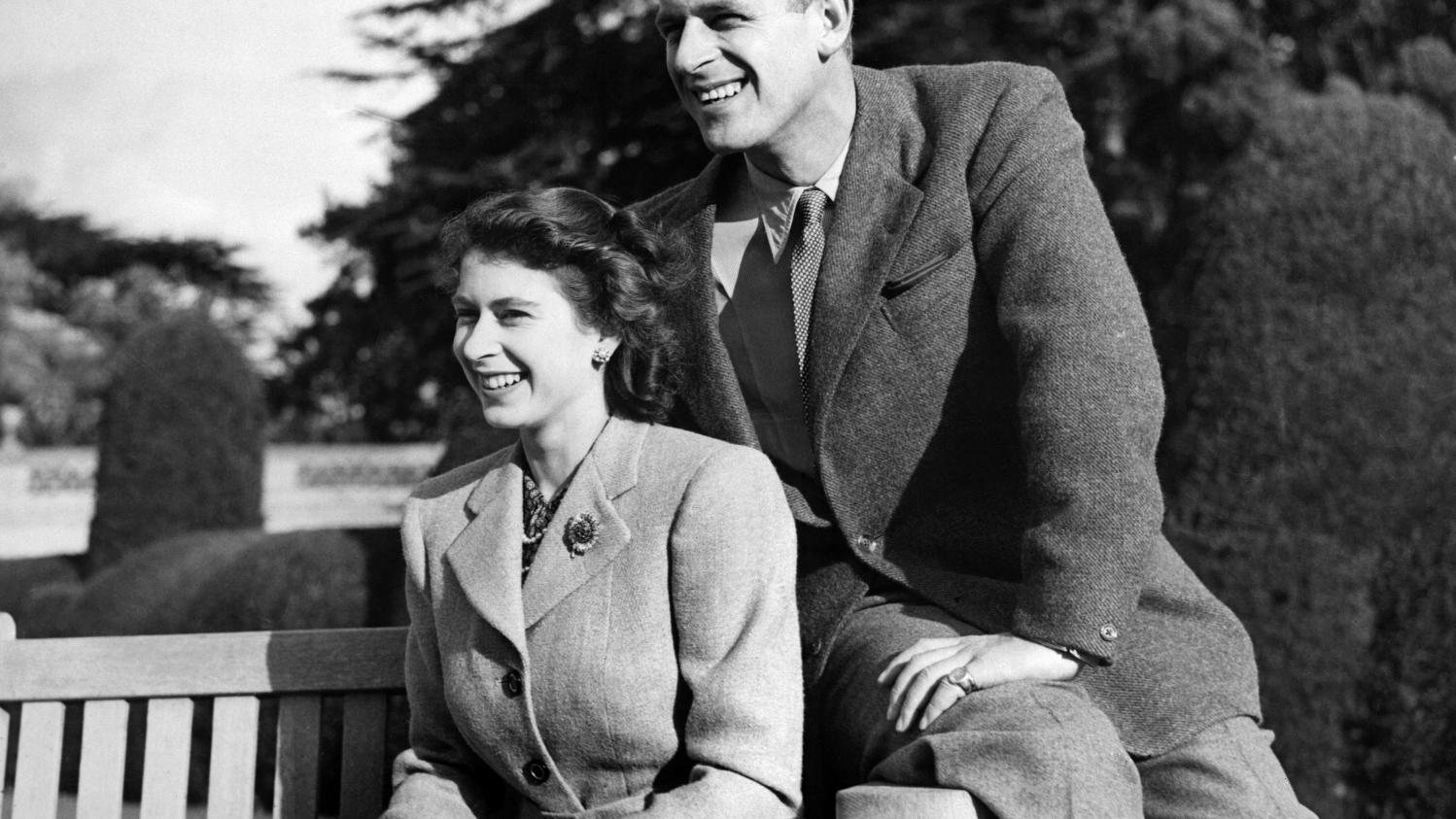 Live from London (United Kingdom), journalist Stéphanie Perez looks back on a very important event for the British monarchy: Elizabeth II and Prince Philip celebrating their 73rd wedding anniversary on November 20, 2020. “It all started in 1947, when the rain was over. Today, the royal couple is confined, Covid-19 requires, in Windsor Castle. “Yet this is not the first storm that Elizabeth II and Prince Philip have passed through. As of November 20, 1947, the country was just emerging from World War II, in the midst of austerity. The beautiful story of a very popular young princess, who succeeded in imposing her childhood love, had succeeded in giving color to the Kingdom.

Indeed, for the wedding at Westminster Abbey on November 20, 1947, the war and its traumas were forgotten. The British are dreaming again in front of the ivory satin dress embroidered with 10,000 pearls. The triple train of tulle and silk also marks the spirits. The UK is still in a rationing period and like her people, the Princess has had to adapt. “The bride’s dress suffered the consequences of rationing of textile products. The princess had to finance her wedding dress with coupons“, details Marc Roche, a biographer of Elizabeth II. 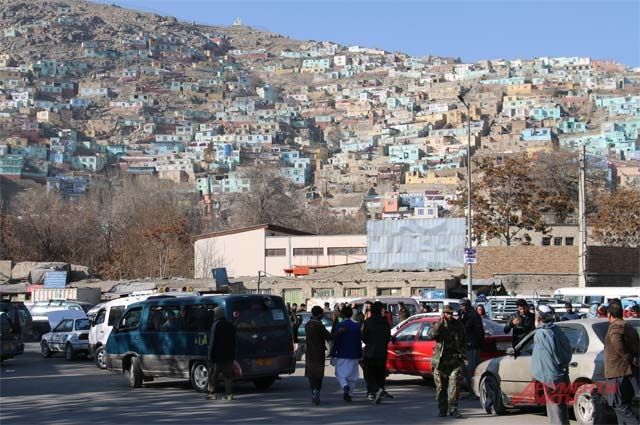 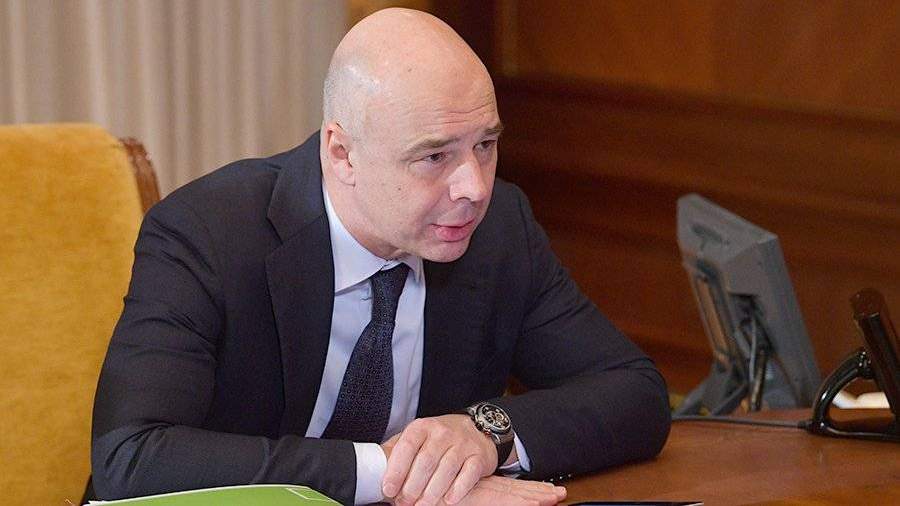 Coronavirus HIFK juniors were spotted practicing during the corona restrictions: the club ended up drafting a letter of instruction 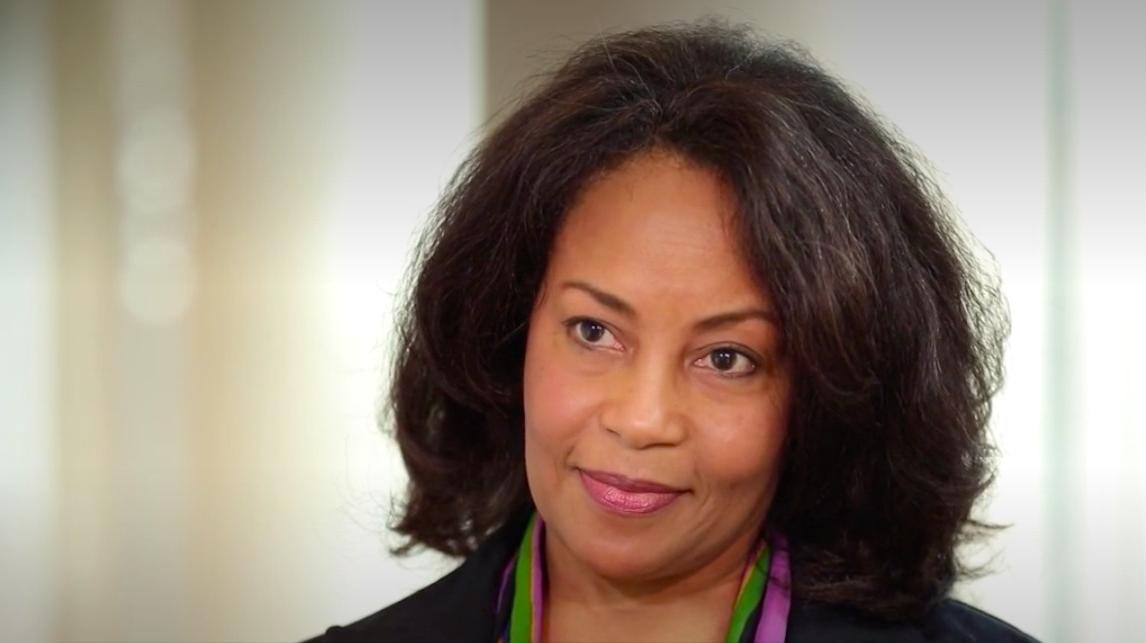 Zidane: "I'm worried about the calendar, it's crazy"