Elizabeth II, 95, has tested positive for coronavirus, a confirmation that culminates one of the most turbulent weeks for the British royal family in recent times. Buckingham Palace on Sunday confirmed the diagnosis in a carefully worded statement to contain panic. The text indicates not only that the queen is fine, with “mild” symptoms typical of a cold, but that she plans to keep her agenda, at least, the “lightest” tasks.

Aware of the tremors caused by any information about the sovereign’s nonagenarian health, the palace mandarins wanted to convey, above all, two messages: one of transparency, since it is not the first time they have been criticized for not being clear about the royal status of Elizabeth II; and another one of calm, very necessary when the succession debate has returned to the forefront before the 70 years that the monarch celebrates on the throne this 2022.

The virus had hovered closely in Elizabeth II’s circle these weeks and it had transpired that several people in Windsor Castle, where she resides, have tested positive. Last week, her eldest son, Prince Charles, announced, two days after being with her mother, that he had contracted the virus, in her case for the second time. And last Monday, her wife, Camila Parker-Bowles, also confirmed that she was infected. The queen, who received the first dose of the vaccine in January 2021, had been seen at a public event. Despite joking about her reduced mobility, she looked good. 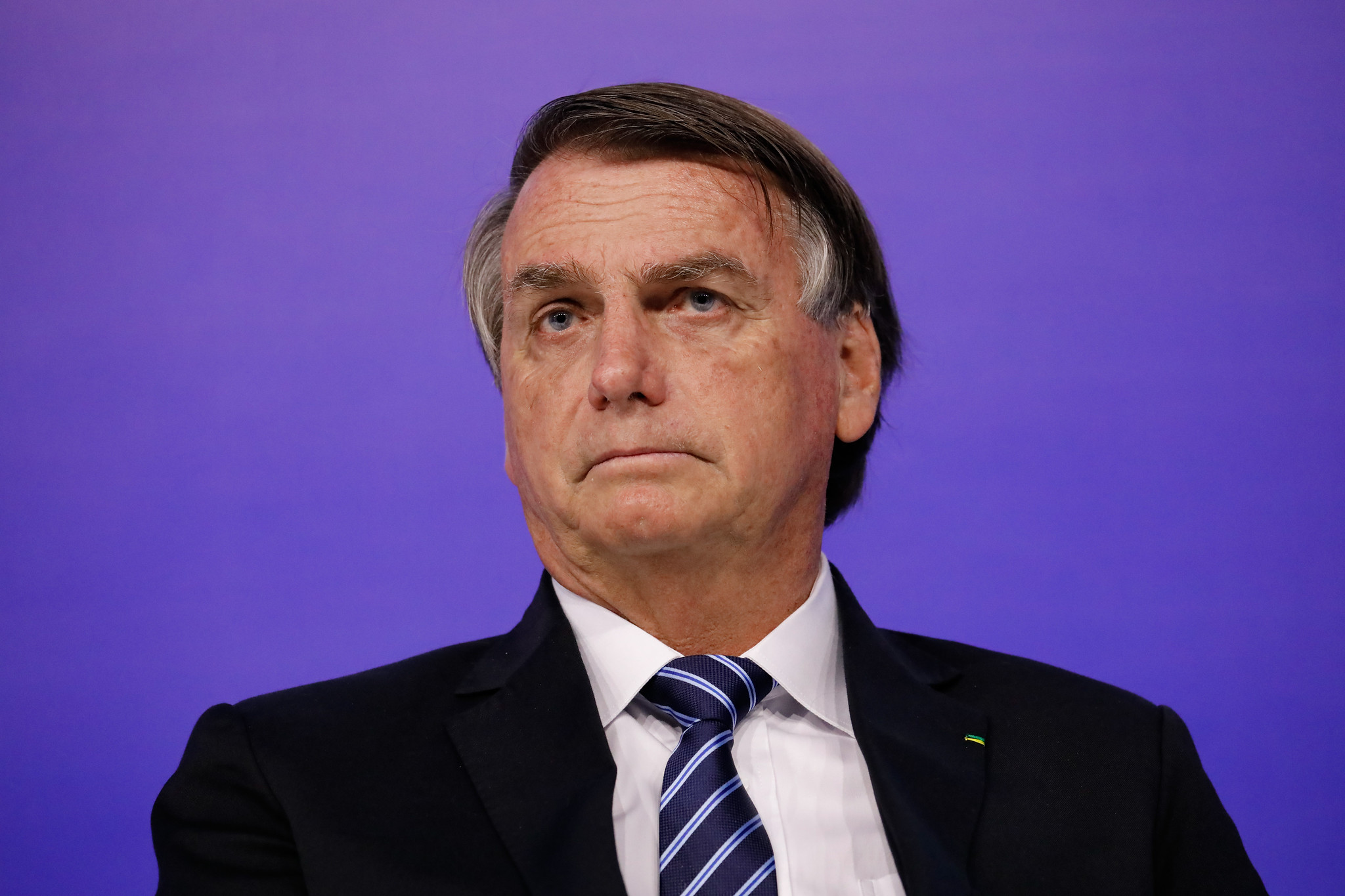 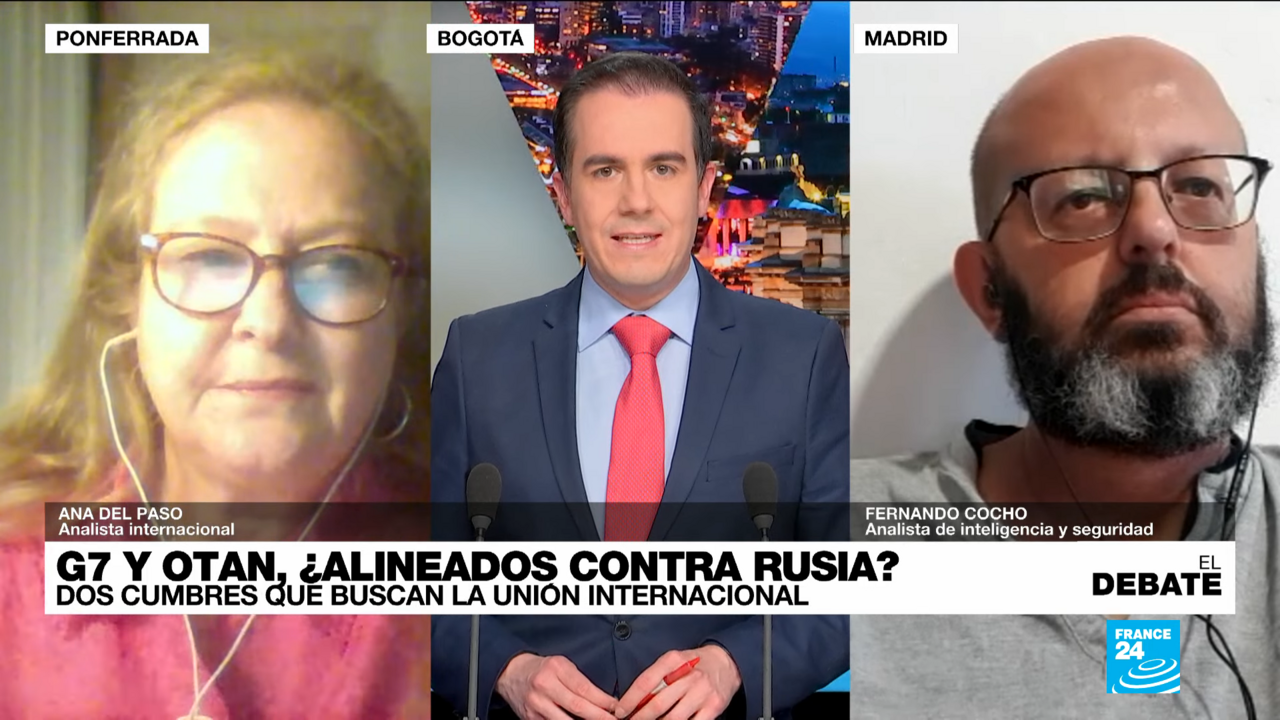 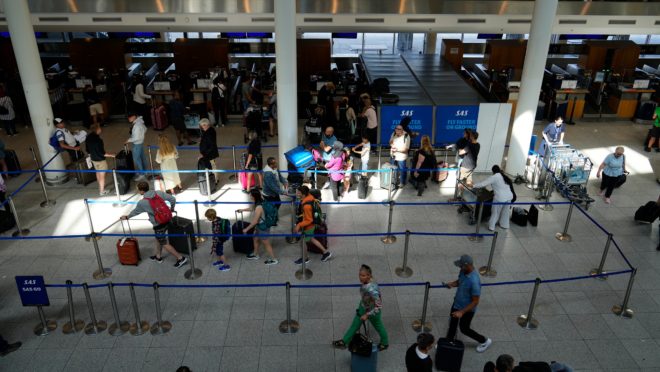