Eliud Kipchoge and a procedure on his way to Tokyo 2020: he won the Hamburg Marathon 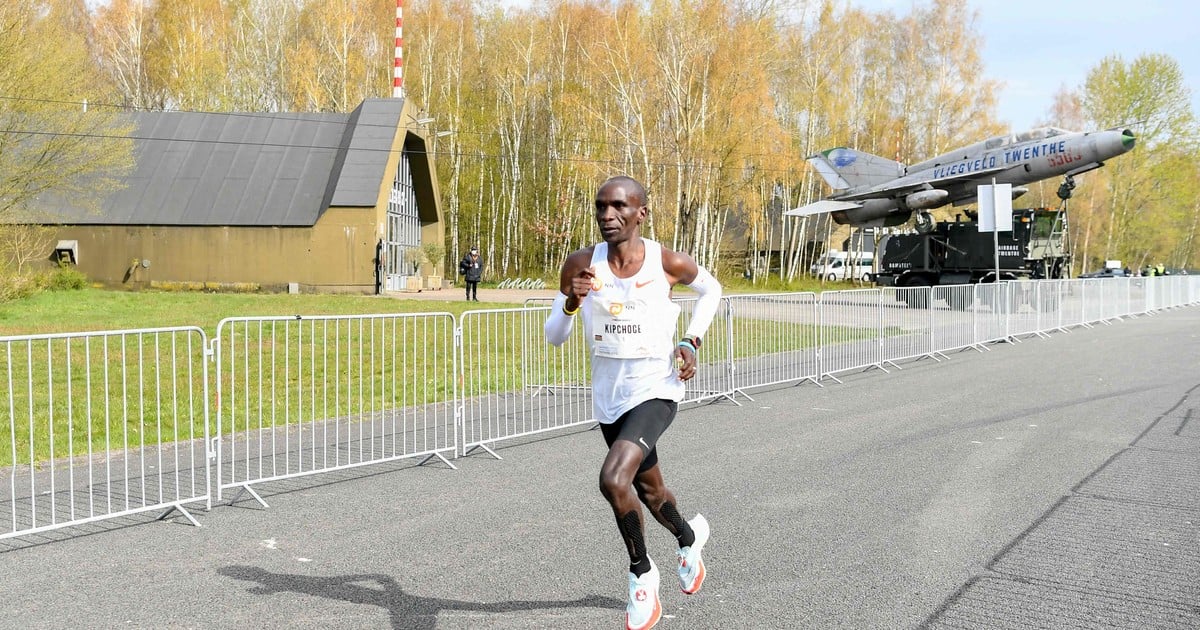 Kenyan Eliud Kipchoge, current Olympic champion and world record holder, won without surprises with a time of 2 hours, 4 minutes and 30 seconds the marathon organized this Sunday in the Dutch city of Enschede (Twente), in preparation for the Tokyo 2020 Olympic Games.

Featured solo from kilometer 30 of the circuit, Kipchoge set the best world record of the year on the distance, also setting his ninth best stopwatch and, above all, he won in confidence three months from the olympic marathon which will take place on August 9 in Sapporo, north of Japan, to avoid the summer heat of the capital, Tokyo.

Kipchoge, the first man to lose two hours in 2019 (1h59m40s), in an unofficial race, had as his last reference the disappointment of the london marathon, in October 2020, where he finished eighth, away from the Ethiopian Shura Kitata.

This time, however, Kipchoge found no difficulty in coming up with a test designed almost for him. On an 8-kilometer circuit on the airport runways, the runners had to do five laps of a monotonous and gray track, with no public and exposed to the wind.

After 42,195 kilometers, Kipchoge won with more than two minutes of advantage his compatriot Jonathan Korir (2h06m40s), adding a new marathon to those achieved in Hamburg, Rotterdam, Chicago, London and Berlin.

From left to right: 2nd, Jonathan Korir; the winner, Eliud Kipchoge and the third, Goitom Kifle, on the podium of the Hamburg Marathon. Photo PIROSCHKA VAN DE WOUW / POOL / AFP

Initially scheduled in Hamburg, the company of the famous athlete agent (Kipchoge among them) Jos Hermens, NN Mission, organized the event at the last minute in the Dutch city of Enschede.

In part, the competition was aimed at other athletes will reach their minimum marks for the olympic event.

This victory serves the Kenyan, above all, to ward off possible ghosts before the Tokyo Games, in a year with almost no competition due to the coronavirus pandemic.

“I am glad to have tested my physical preparation in a marathon a few months from Tokyo (…) I will be able to return to Kenya to continue training,” said Kipchoge.

“I achieved my goal (…) Despite the wind, in the end the race went very well. A real test for Tokyo“, analyzed the winner of the test.

The race also served to obtain information on the status of other great marathon runners, such as the Olympic champion in London 2012, the Ugandan Stephen Kiprotich, 5th five minutes from the winner.

Formula 1 | Will Valtteri Bottas manage to rise to the top after a lousy time trial? HS is momentarily following Imola's F1 race starting at 4 pm