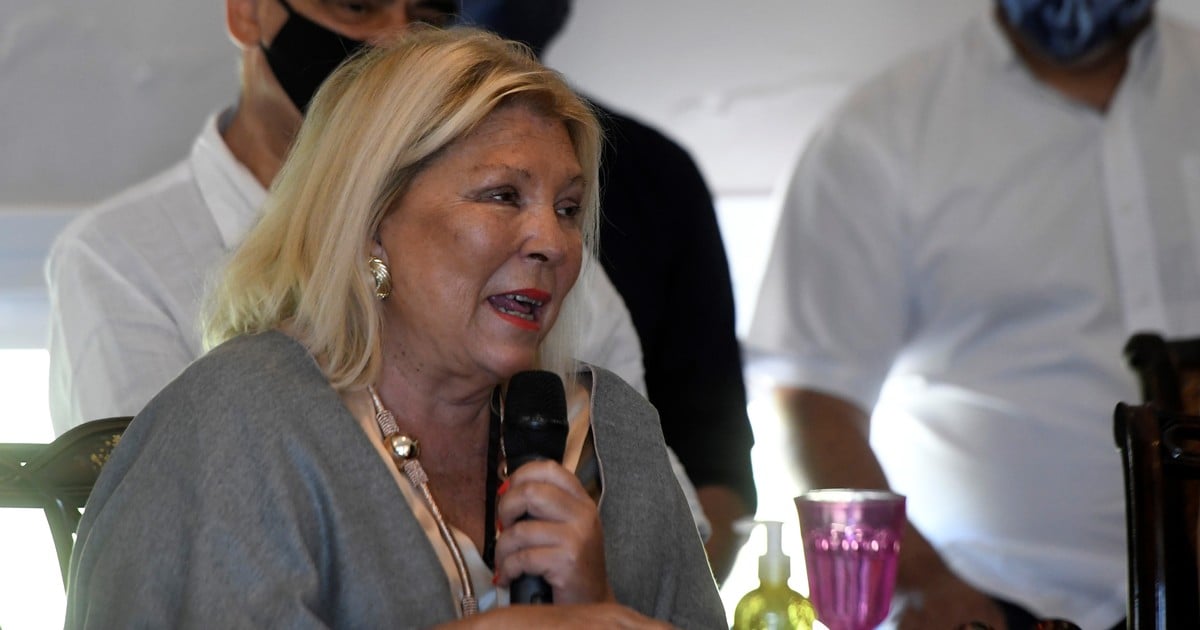 The national deputies for the ARI Civic Coalition that responds to Elisa Carrió, Juan Manuel López and Mariana Zuvic, and the City’s auditor, Juan José Calandri, asked the head of ENACOM, Claudio Ambrosini, for this body to intervene in the process of acquiring the majority package of Edenor shares by the businessmen Daniel Vila, José Luis Manzano and Mauricio Filiberti. Opposition legislators argued that Manzano and Vila are recognized media owners and, therefore, the operation would be in violation of the media law.

In addition, they questioned the Government and the Frente de Todos for allowing business to “business friends.” At the end of last year, Manzano and Vila bought the company from businessman Marcelo Mindlin. In the middle, there were versions of alleged pressure to get rid of the company.

The legislators and the Buenos Aires auditor carried out the analysis of the Edenor purchase together with Elisa Carrió who in the last time slipped that she could once again be a candidate for deputy. In addition, they warned the ENRE auditor, Soledad Manin, and the Secretary of Energy, Darío Martínez, to become aware and to intervene within the framework of their powers so that the Law is not violated.

“Articles 24, 25 and 31 of the Law on Audiovisual Communication Services No. 26,522 establish the conditions of admissibility of the holders of broadcasting licenses that must be met both at the time of submission to the license award process and maintain during its term. The Law establishes that Whoever is the holder of radio broadcasting licenses, cannot have more than 10% of the shares of a public service concession company. However, Daniel Vila and José Luis Manzano are acquiring 51% of Edenor’s shares, in a clear breach of the Law ”, legislators. And they added: “In this case, ENACOM must arrange for the corresponding corporate reorganization and divestment,” they explained.

“We hope that the Frente de Todos does not allow its business friends, gadgets, such as corporate and family networks, to be part of the new owners of corporate Argentina,” added the leaders of the CC ARI.

The disaster of the pandemic advances in the north of Brazil: burials rise 80% 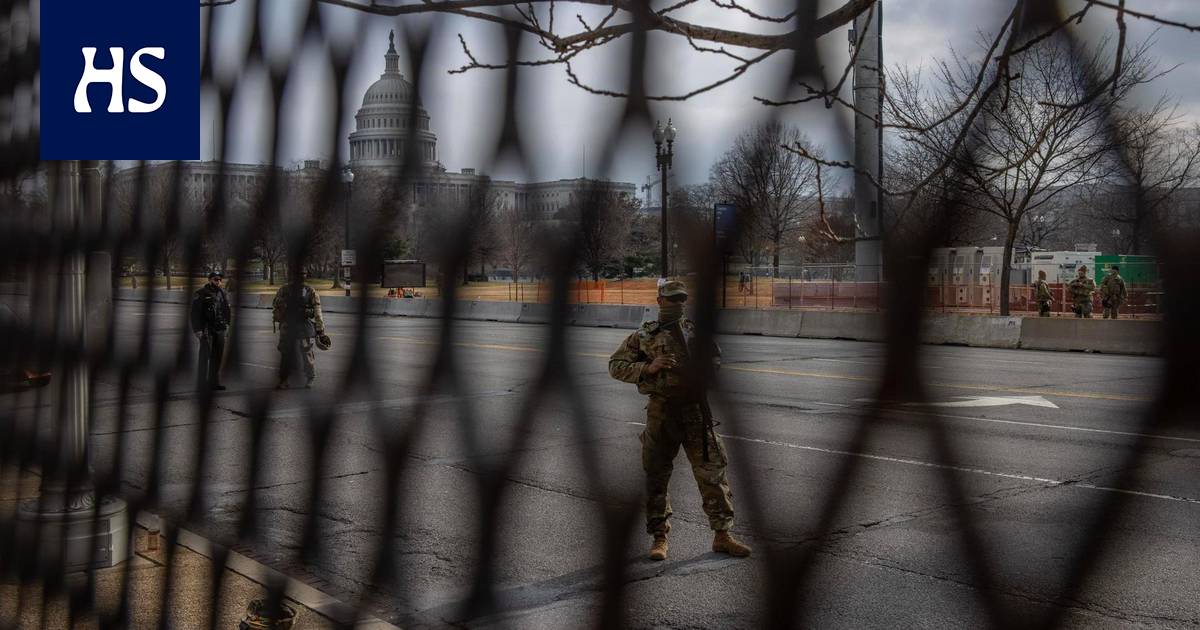 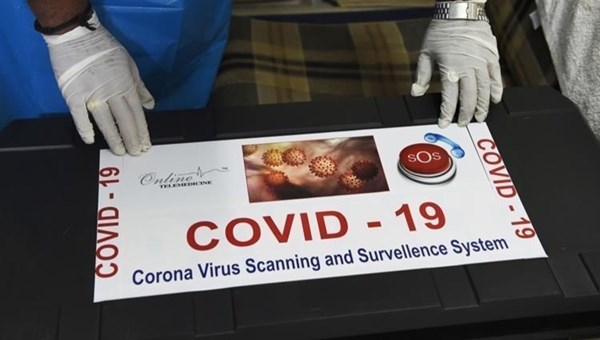 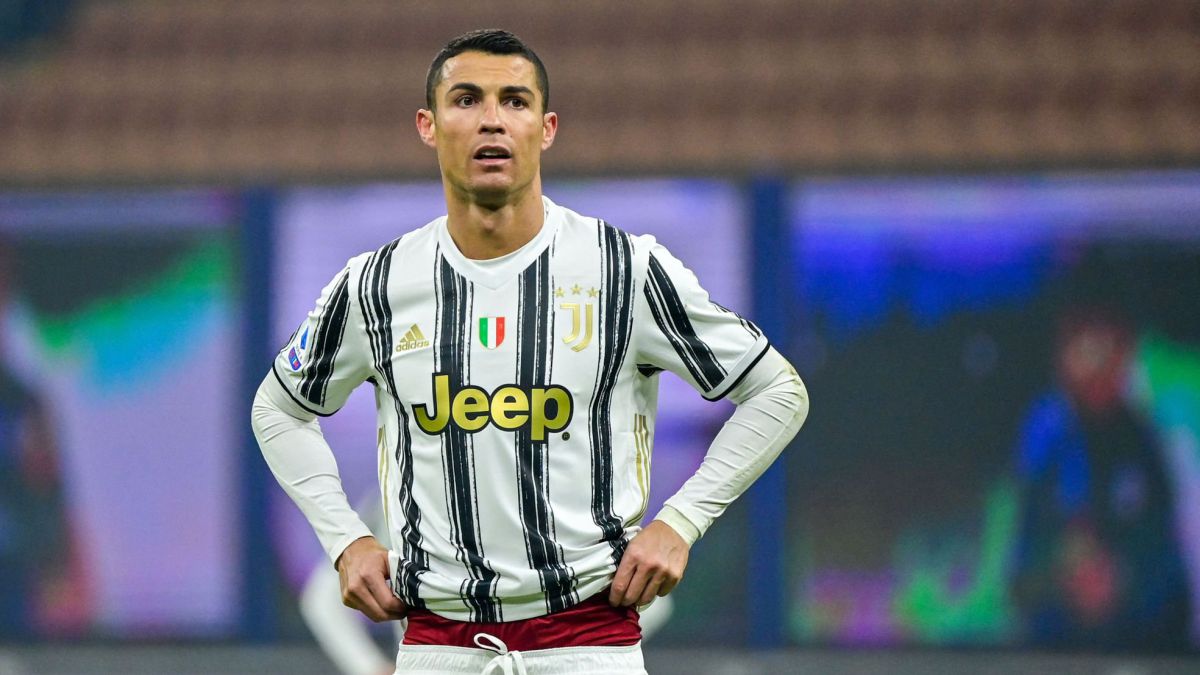 The disaster of the pandemic advances in the north of Brazil: burials rise 80%