Eliminating goats from forest areas is “a mistake” 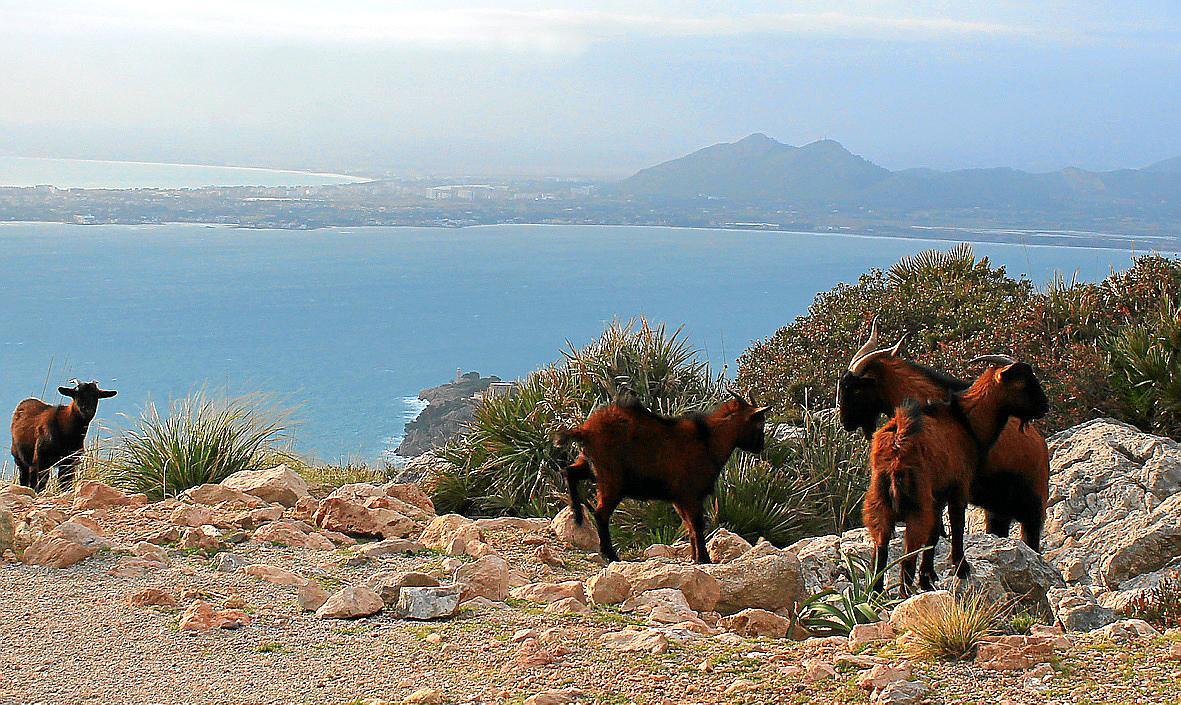 Jordi Bartolomé of the animal and food science department at the Autonomous University of Barcelona is an expert in the interaction between plants and herbivores. He believes that “the obsession with eliminating goats from forest areas is a mistake “, insisting that large forest areas cannot be left without animals.” For years, the presence of goats in the Tramuntana Mountains has been looked upon as a problem. Various solutions have been proposed, including the elimination of goats that are not of the Mallorcan breed. This is because of the impact on flora that are both endemic and protected. “

He points out that the presence of goats is a complex issue, that goats have lived off Tramuntana vegetation for thousands of years and that previously there had been the Myotragus balearicus ‘rat-goat’. “A large part of the Tramuntana vegetation supports this pressure well and has adapted to the point that there are species which, the more they are eaten, then grow more. “

“I do not know of any case of a plant that has disappeared because of goats, although there may be some problem with endemic plants. However, when a threatened plant has been protected by closing an area to goats, there is then the threat from competing plants. “

Bartolomé points to a combination of an overabundance of certain trees and plants that are poor for a goat’s diet being a reason why goats head for cleared forest areas near to roads where there are more sprouts to their liking. “It’s not that there are more goats. It is that they have come closer to ‘humanized’ areas and are seen more. “

He compares the situation in the Tramuntana to that on Greek islands, where the density of goats is one per hectare. In the Tramuntana this can vary between 0.3 and 0.5. In hunting areas, it is reckoned to be as low as 0.2. “It is paradoxical that hunters want to conserve goats and environmentalists want to eliminate them. I am not totally against controls, but they must be justified. Systematic elimination cannot be generalized or be considered to be good. The goat is not an invasive species. It eats plants because this is what it has to do. The African savannah would not be what it is without herbivores. “

Fires The boys' flame games led to a dangerous situation in Joensuu: a haystack spread only twenty meters from the houses

Stopover in Paris – The parents of the Gotan Project return with the ecological project ‘Anthropocene!’