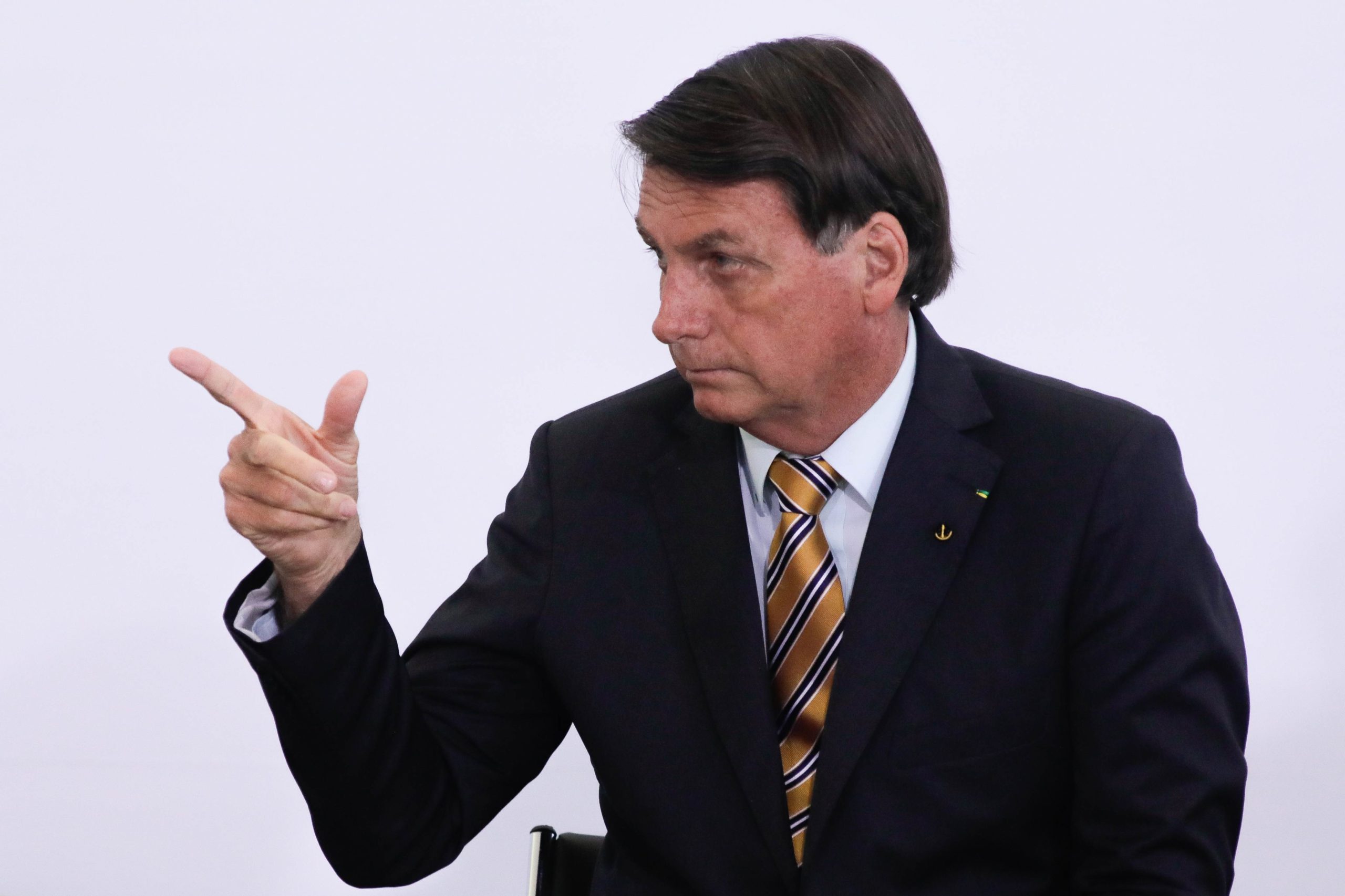 the federal deputy Elias Vaz (PSB-GO) asked the TSE (Superior Electoral Court) that the president Jair Bolsonaro (PL) is investigated for the alleged use of public money to carry out early electoral propaganda.

The congressman questions Bolsonaro’s spending on April 15, the date on which a motorcycle was held in support of the president in São Paulo. The rapporteur is Minister Alexandre de Moraes. Here’s the intact of the request sent to the TSE (956 KB).

According to the deputy, in addition to confidential expenses with the corporate card, tickets were paid for 54 people, most of them military personnel used to protect the president. Expenses on the motorcycle rider’s day would have exceeded R$160,000, he says.

“Your Excellency, the explosion of expenses registered is not a mere coincidence, but proof of the use of public resources in campaign acts, the motorcycles, which are an offshoot of the motorcades”states the request.

See also  Siege of Mariupol appears to have come to an end, with Ukrainian soldiers emerging from the ruins

“On both motorcycles, only the president’s electoral interests were satisfied. It is the submission of the public interest to the private, personal and electoral”continues the politician.

According to the São Paulo Public Security Department, spending on police reinforcement was around R$ 1 million. Almost 2,000 military police were mobilized during the motorcycle’s journey. 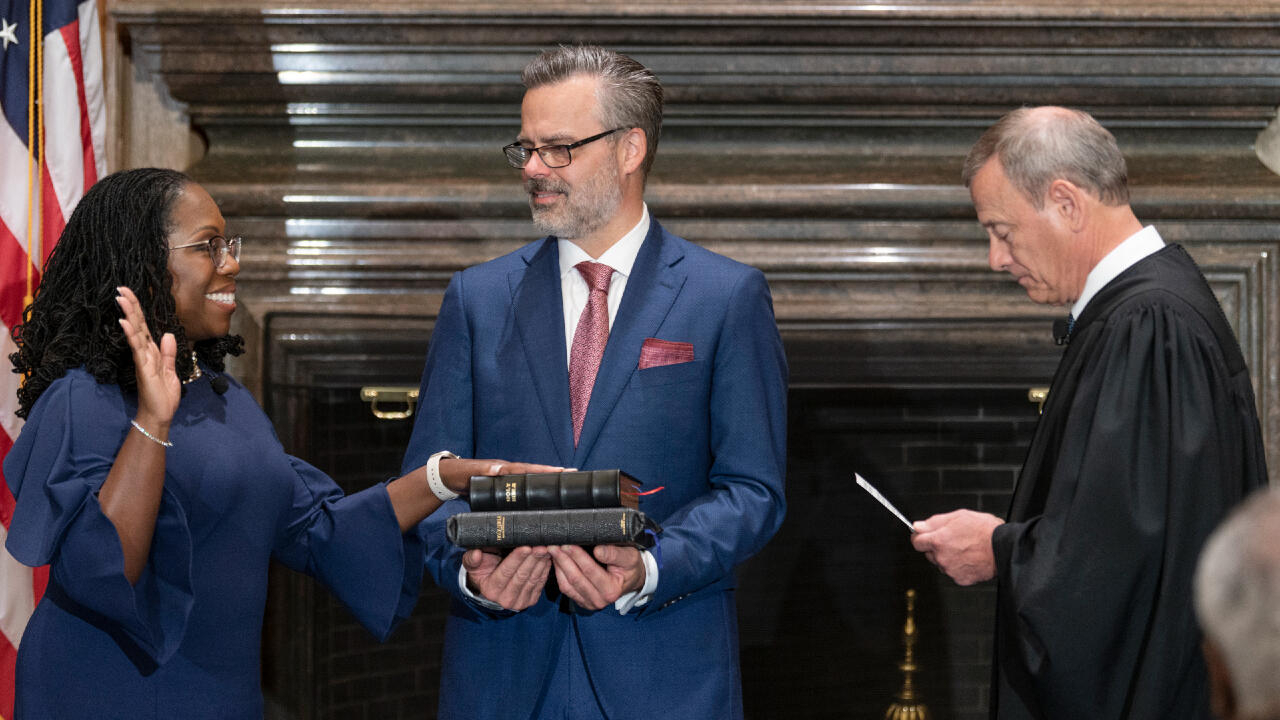 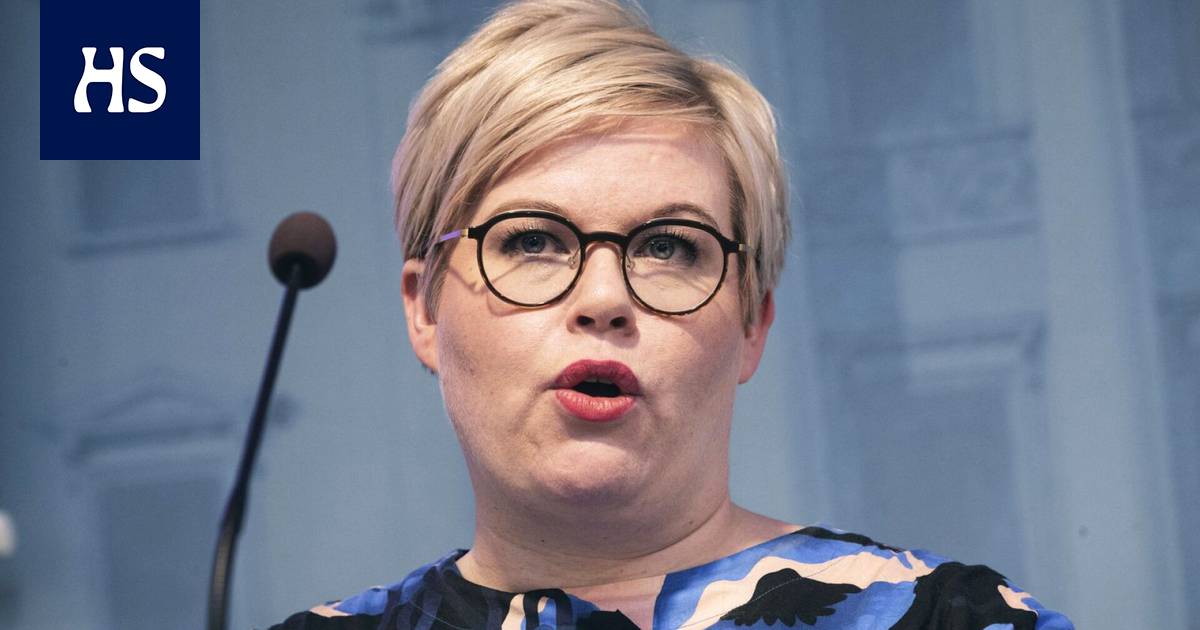 Former Honduran President Pleads Not Guilty to US Drug Trafficking