Eletrobras: council approves the hiring of Banks that will coordinate follow on – ISTOÉ DINHEIRO

Eletrobras’ board of directors approved the hiring of the Union of Banks, which will structure the follow-on operation, with a view to privatizing the state-owned company.

The communiqué sent to CVM also informs that the respective mandate letters have already been signed with the leading coordinators, who are Bank of America, BTG Pactual, Goldman Sachs, Itaú BBA and XP Investimentos. AMLO’s revenge against journalists has been normalized: Loret de Mola

Mexico.- The journalist Carlos Loret de Mola criticized that President AMLO's "revenge" against journalists has been normalized that they exhibit... 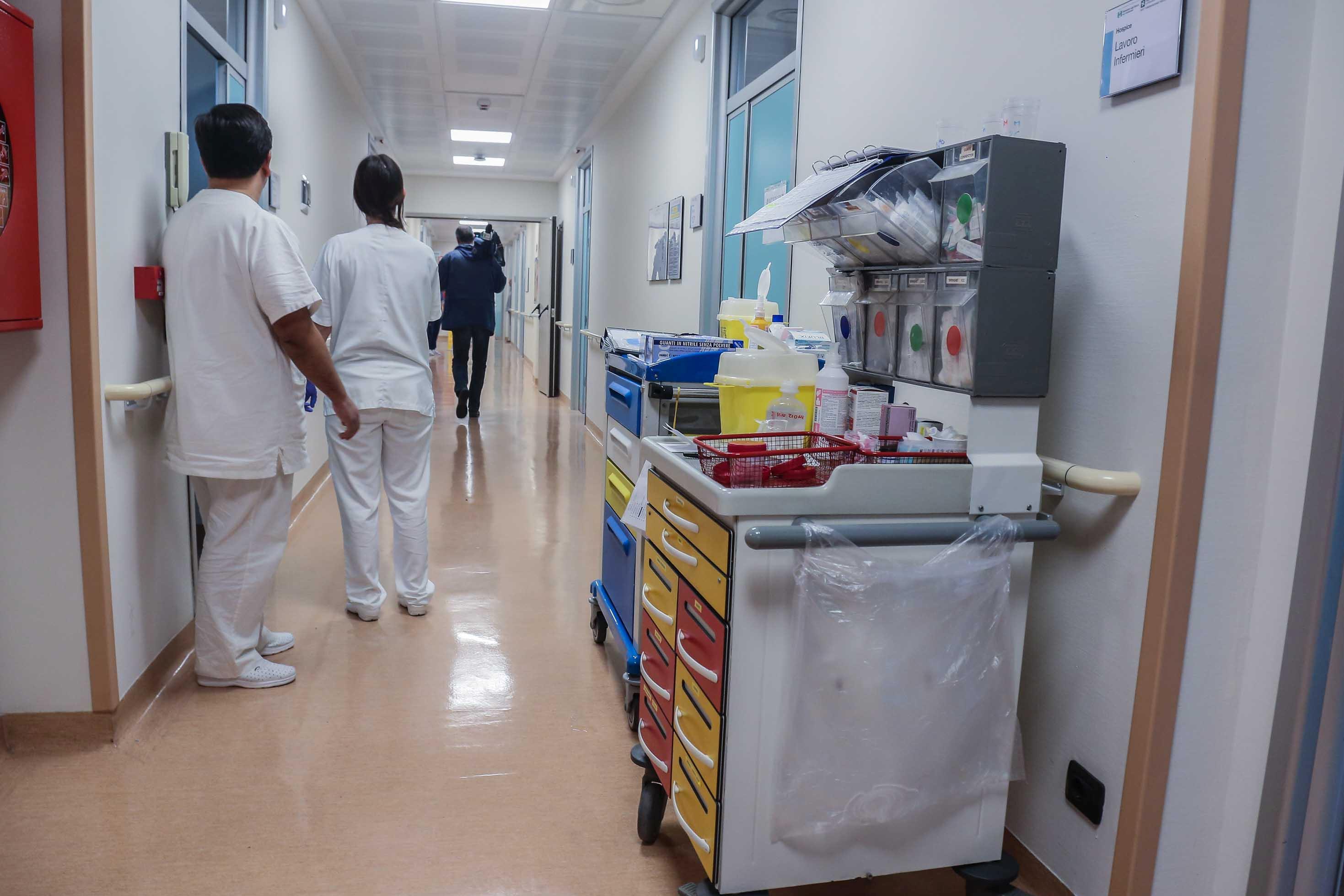 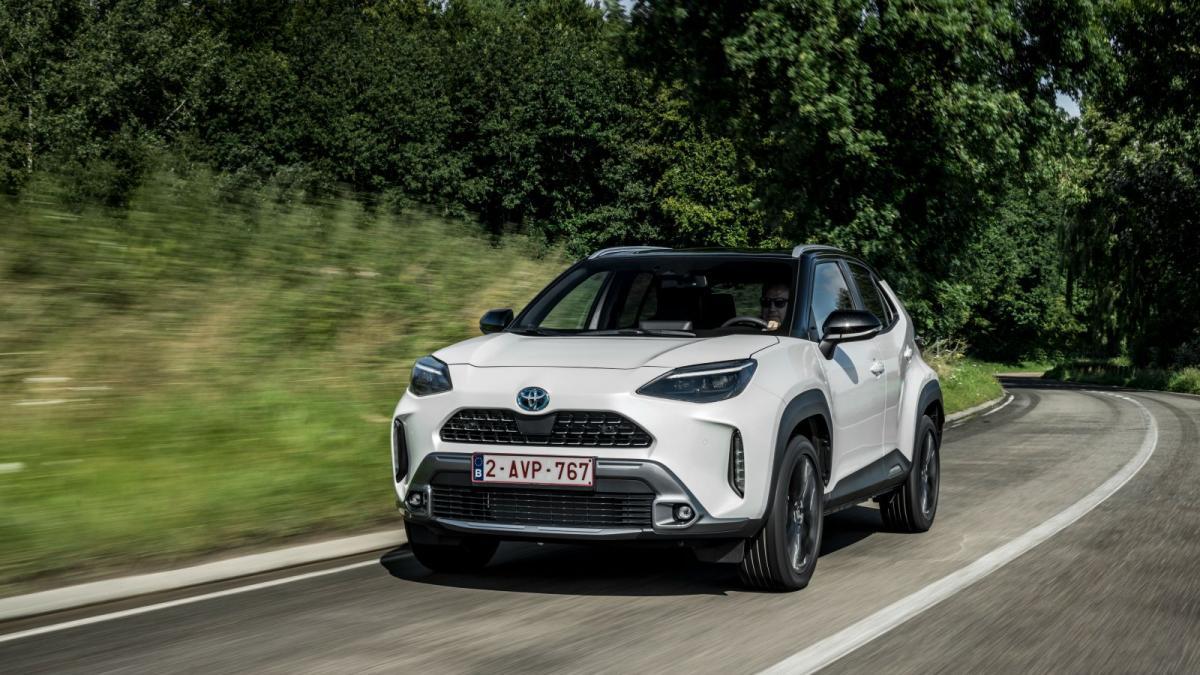 Coronavirus Finland makes decisions on coronation vaccination of children in early December - THL's Nohynek: “It is often the case that children are extra careful”

Childhood cancer survival in the Region of Murcia now exceeds 85%

Al-Obaidi: The high rate of goals in the league is a “healthy phenomenon”