Electronic Arts does not want to put advertising in console games, the denial arrives 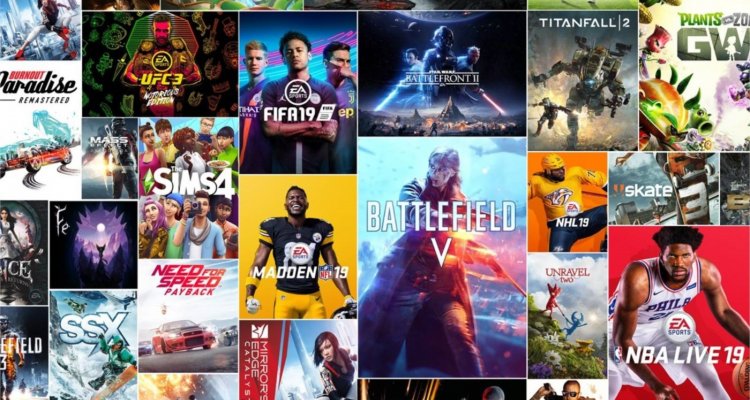 Recently, reports have emerged that Electronic Arts – FIFA manufacturing company, Battlefield … – had signed an agreement with a TV advertising company, Simulmedia, which would allow him to use the playerWON platform to incorporate in-game advertising in console and PC games, similar to what happens in mobile games. This caused some discontent among the public, but now EA claims that i reports are incorrect.

Electronic Arts he told PC Gamer, “In response to incorrect reports suggesting that we are looking for a way to introduce TV-style advertising into our games, we want to make it clear that in-game advertisements for console games are not something we want. We have no agreement to implement them. Creating the best player experience remains our priority. ”

This statement, as mentioned, comes in response to the reports, which were born following the statements of Dave Madden, EVP of Gaming and OTT of Simulmedia, who told Axiom that the company has entered into an agreement with Electronic Arts (and other companies) related to the playerWON platform. The agreement between the two companies probably exists, but for the moment EA has no plans to insert an advertising system for console games.

Finally, remember that Electronic Arts has asked for the removal of some classic titles from the GOG catalog.