Electricity will be 9.9% more expensive this Monday than a week ago

The average daily price of electricity continues to hover around highs despite falling 2.74% compared to Sunday

Much will have to change the evolution of the price of energy to avoid that August ends as the month with the most expensive bill in history. According to data from the market operator OMIE, this Monday the average price in the wholesale market will be 99.76 euros per MWh.

It is true that the figure is 2.7% below the price set this Sunday. And that it will fall for the third consecutive day after the traditional respite that prices give to the consumer’s pocket on weekends, when lower demand makes them relax.

Thus, despite this fall, the price remains at especially high levels. With respect to a year ago, the average level for tomorrow multiplies by a little more than three the more than 32 euros / MWh that was registered in 2020 at this time. 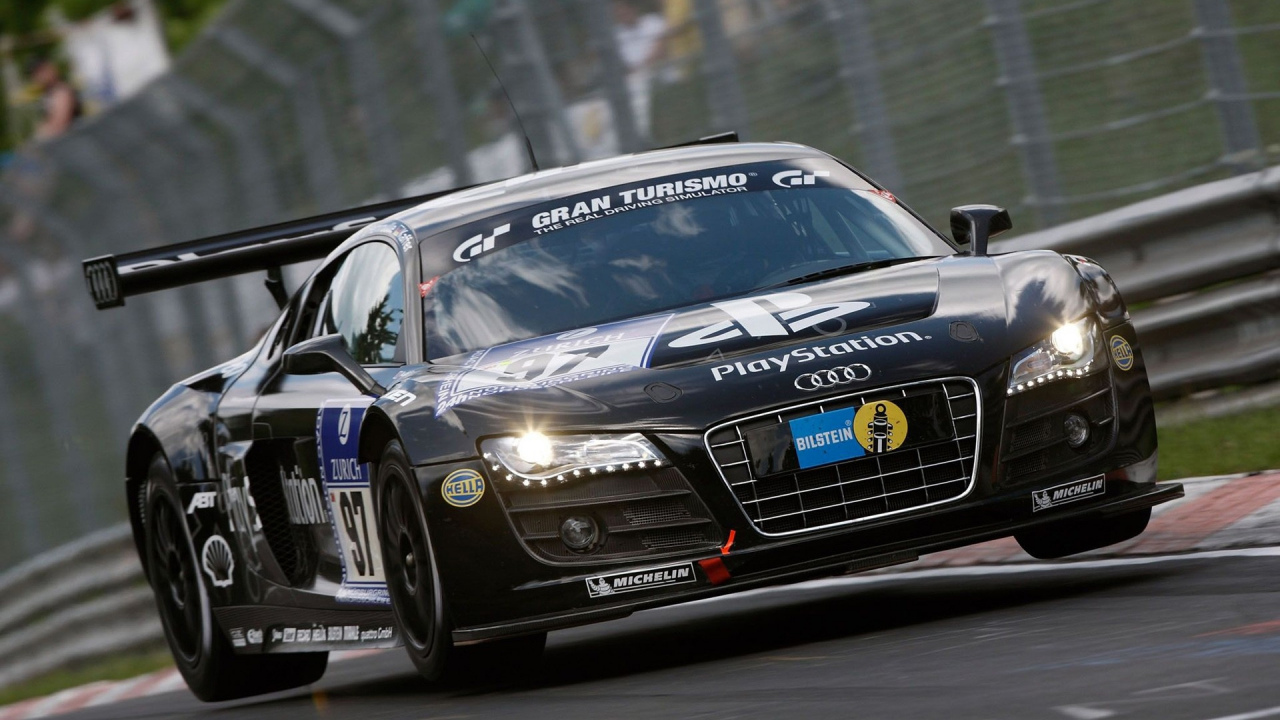