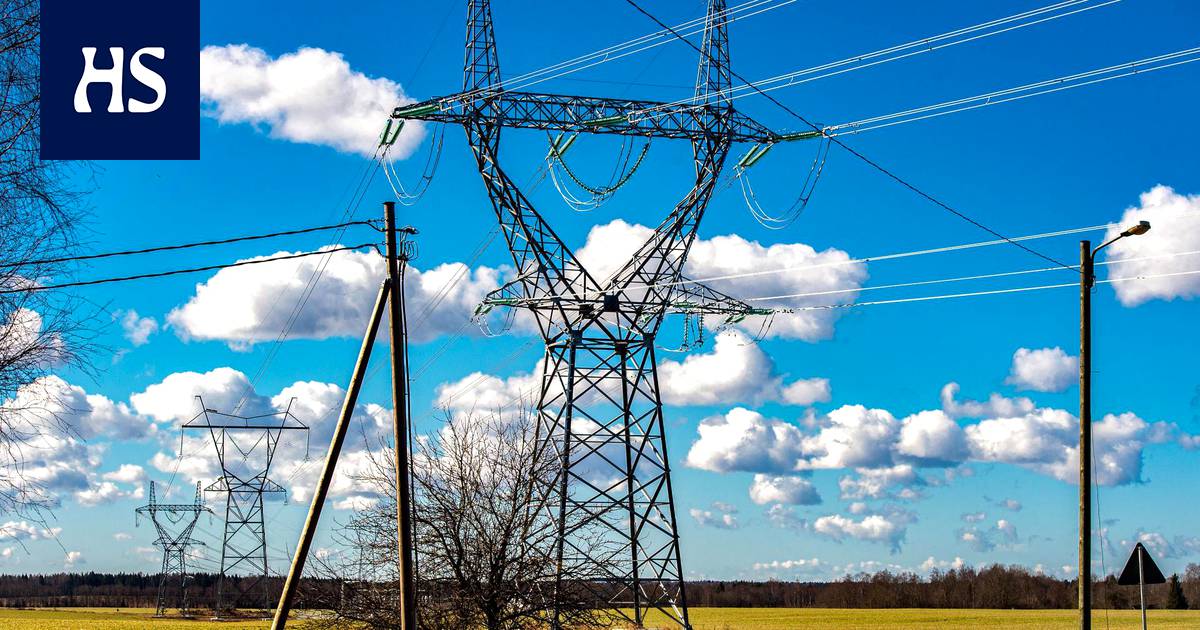 According to the consumer ombudsman, the company has charged prepayments for electricity, which it has not reimbursed even though the customer has changed company. The consumer agent took the company to the market court a year ago.

Consumer Ombudsman has started assisting the customers of the electricity company Fi-Nergy in recovering the company’s unpaid prepayments. In practice, this means that the consumer ombudsman takes recovery cases to the district court on behalf of the consumers.

Already in February, the Consumer Ombudsman provided Fi-Nergy with a first list of persons whom it will assist in the legal recovery of claims in the district court, unless the company returns the money. The Consumer Ombudsman will submit more payment claims of the same type to Fi-Nergy during the spring.

Receivables from customers who have lost the most have been collected first. The largest non-refundable advances are hundreds of euros.

Fi-Nergyn operations differ from other electricity sales companies in that they bill their customers in advance. The company has not refunded its customers the overpayments they had made, even though the customer relationship has ended.

As early as April 2020, the Consumer Ombudsman took Fi-Nergy to the Market Court for violating consumer protection regulations. The Market Court held its first hearing in the case in April 2021.

Under discussion According to the Consumer Ombudsman, the aim of the existing aid cases is for Fi-Nergy to reimburse the advances to its remaining customers on its own initiative.

Last year, there were about 900 contacts. Not all contacts are related to refunds, but consumers have also reported problems with contracts and customer service, for example.

Founder of Fi-Nergy, founded in 2017 Håkan Gustafsson has previously operated in the electricity trade with companies of different names, for example 220 Energia. There have also been disputes with consumer authorities about the terms of the contract. Gustafsson’s electricity sales companies have his Linked-in’s profile Sweden and Austria, among others.

Pray and kill in civilized Sweden

Liefers wanted to go to the intensive care unit – but the head of the clinic rejects him: “Who has not understood until today”