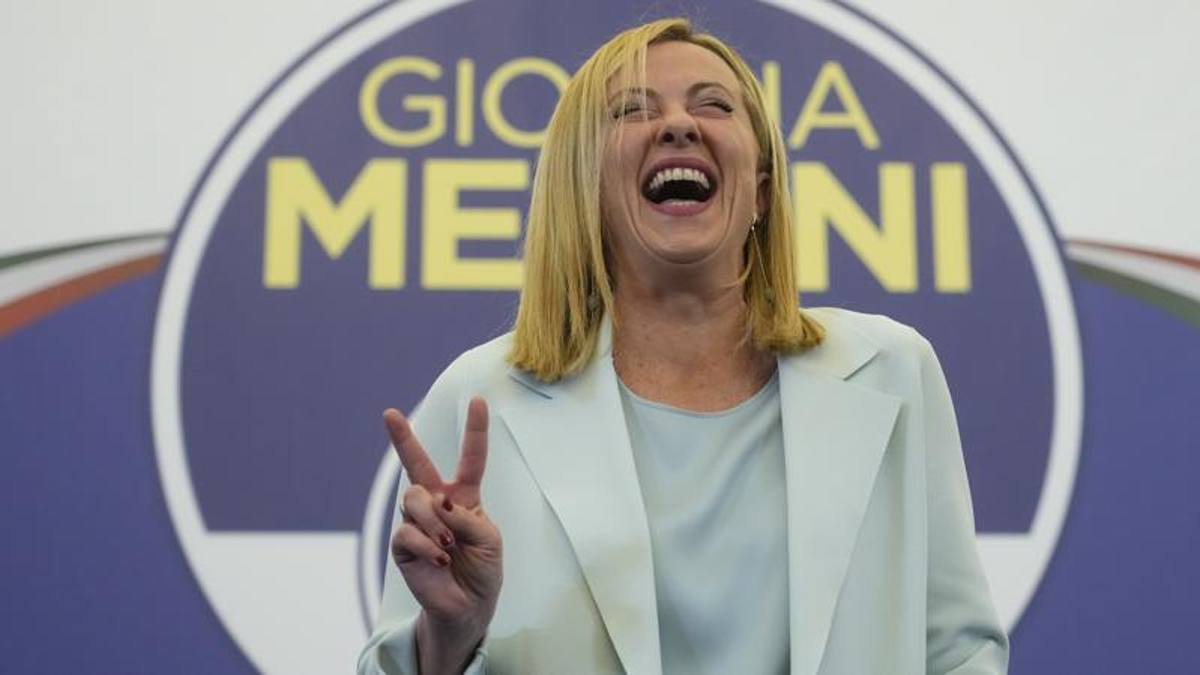 The center-right coalition collects 44.5%. La Meloni: “To the Government to unite”. Only 63.9% of those entitled to vote: never so few in Politics

Success of the center-right in the political elections. While the last sections are being scrutinized, the coalition headed by the Brothers of Italy comes out of the polls with 44.5% of the votes (seven points more than the 37.5% in 2018). The most striking success is by Fratelli d’Italia, which exceeds 26.4% (they were 4.3 in 2018). The League remains below 10%, Forza Italia stops at 8% (the Carroccio goes from 17.6% to 9%; FI from 14.4% to 8.2%). The votes of Campania and western Sicily launch the 5 Star Movement at 15% (in 2018 it had 32.2%), while the Center-Left collects 26.2% (substantially stable compared to 2018 when the center-left and Leu had a total of 25, 7%), with the Democratic Party at 19.1%. Turnout still decreasing: 63.9% voted, with a decrease of about 9 points compared to the last political elections: it is the lowest figure in the history of political elections in Italy.

For Giorgia Meloni “the Italians have chosen a center-right government led by the Brothers of Italy” and then added “If we are called to govern we will do it for all Italians. It is the time of responsibility, Italy has chosen us and not we will betray her. ” No comment from Matteo Salvini, while Antonio Tajani claims for Forza Italia the decisive role of the party in the formation of the new government. Giuseppe Conte attacks the Democratic Party: “The choices of the leadership of the Democratic Party have compromised competitiveness with the center-right”, while Debora Serracchiani (Pd) commented: “it is a sad evening for the country”.

Luigi Di Maio was defeated by the former minister Sergio Costa (M5S) in the single-member constituency of the Chamber of Naples Fuorigrotta and therefore is out of the next Parliament. Among the scheduled challenges, Daniela Santanché defeated Carlo Cottarelli, Pierferdinando Casini got the better of Vittorio Sgarbi, Emma Bonino won the “derby” against Carlo Calenda but was overtaken by the center-right candidate Lavinia Mennuni. Ilaria Cucchi, Claudio Lotito and Silvio Berlusconi are also elected in the single-member constituency of the Senate of Monza.

See also  Justice, from Mattarella assists to Salvini, which is all about referendums