Elections in Costa Rica: a second round begins marked by voter apathy 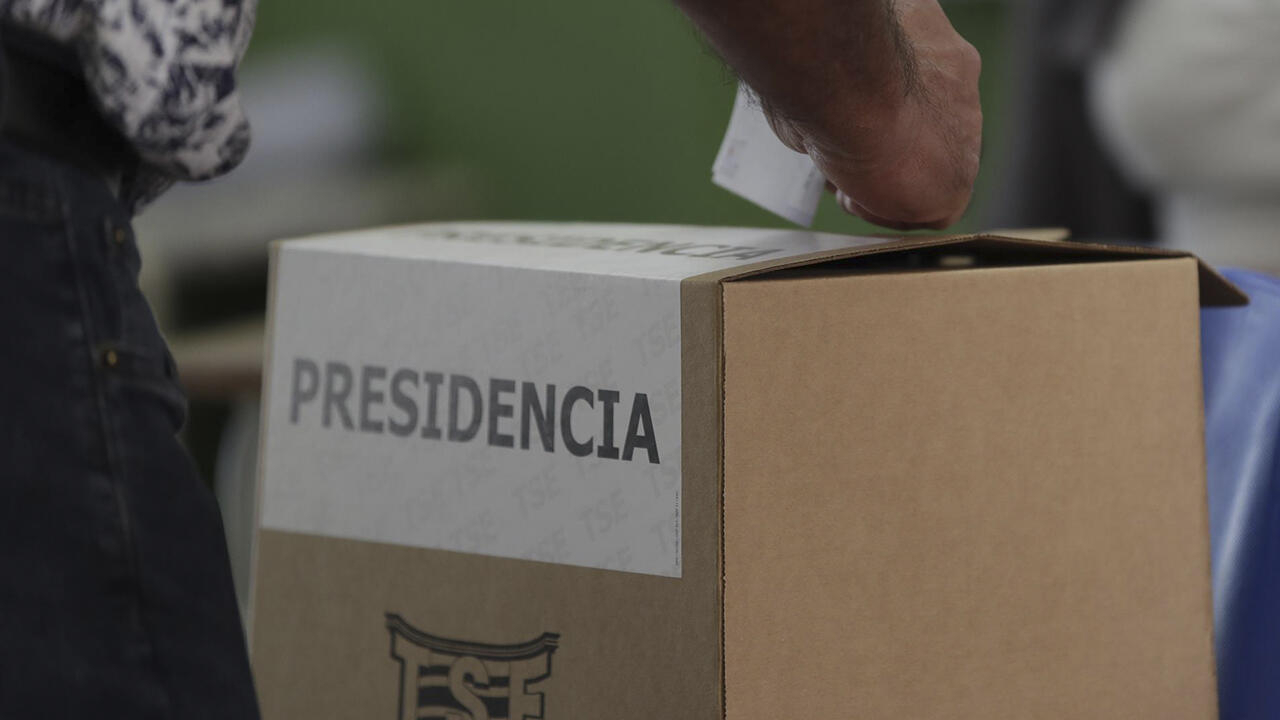 They opened the tables to decide who will be the next president of the country that will have to face unemployment and the economic crisis. Although there are 3.5 million people qualified to cast their vote, the discontent towards the candidates prevails to the point that a third would use the ‘punishment vote’. The 2,151 open tables will be available until 6pm local time. The candidates José María Figueres and Rodrigo Chaves have already voted.

This April 3 is electoral Sunday for the citizens of Costa Rica, who must choose former president José María Figueres or economist Rodrigo Chaves to occupy the presidential chair. The polls are open from 6 am local time and will remain open for 12 hours.

However, the context of this second round shows a marked apathy of the citizens towards the two candidates, who added controversy in their campaign since the primaries. Previous polls show a technical tie with an uncertain winner and a third of the electorate appealing for a ‘punishment vote’.

According to the Supreme Electoral Tribunal (TSE), there are 3.5 million eligible citizens who will be distributed among 2,151 open tables in national territory and 80 receiving boards abroad. The elections will be supervised by 30 international observers.

There will only be two centers not available with respect to the first round. One is in Shanghai, affected by the strict confinement ordered by the Chinese authorities to prevent the coronavirus outbreak; the other is Moscow, due to logistical problems related to the invasion of Ukraine.

The president of the TSE, Eugenia Zamora, underlined the importance of the election, which she said is “a key to open opportunities, one of the most important used by citizens in a democracy.”

“It is not only about the participation of the two parties and candidates, but about a process in which we are all involved because it is a country decision,” he added. The TSE will have the first results from 20.

For these elections, the authorities relaxed the anti-covid health measures. The fronts can use the spaces outside the voting centers and have electoral guides to support the elderly and disabled.

Nor is it necessary to distance 1.8 meters between civilians or mandatory hand washing. However, the use of the mask will be maintained, considering that the pandemic has not ended.

Figueres, Chaves and an aggressive campaign that did not help lower abstentionism

The panorama for voters has not changed much compared to the primaries, when the record number of 25 candidates was reached and 40% of citizens who did not turn out for the elections, also being an unprecedented number.

See also  Emerson Fittipaldi has assets pledged by the court

During the electoral campaign, the candidates constantly attacked each other with their “folders” due to past serious complaints linked to corruption by Figueres and sexual harassment by Chaves.

The polls show a technical tie, 18% undecided and some even show that a third of the electorate will vote to punish the other candidate, which makes clear the social discontent that exists before the political caste.

The TSE, the media, political parties and even international organizations issued calls to raise awareness and convince the population of the importance of going to vote.

Rodrigo Chaves, of the young Democratic Social Progress Party, was sanctioned in 2019 by the World Bank for complaints of sexual harassment filed by female workers for events that occurred 14 years earlier.

While José María Figueres, who was president of the country between 1994 and 1998, has the shadow of corruption behind him due to accusations from when he was no longer president, but which led him to exile in Switzerland for almost eight years during the investigation.

Which country will receive the winner of the elections?

Costa Rica registers a high rate of poverty at the close of the Carlos Alvarado administration. 23% of Costa Ricans are below the poverty line, accompanied by a sharp drop in employment between 2019 and 2020, a record that now stands at 14%.

On the other hand, it carries a public debt of 42,436 million dollars, equivalent to 70% of its Gross Domestic Product, and is one of the highest in Latin America. To solve it, he acquired a loan from the International Monetary Fund of 1,778 million dollars.

Chaves, who leads the polls by a small difference, proposes reducing public spending for state workers, reducing social charges and difficulties towards investment and entrepreneurship.

However, the central message of his platform focused on the fight against corruption, a scourge that he attributed to the National Liberation Party (PLN) that Figueres represents.

While Figueres based his speech on his experience as a former president and on international positions such as the one he held at the World Economic Forum. Regarding proposals, he promised programs to reactivate the economy and the generation of employment.

Children with cancer: 89 refugees from Ukraine welcomed and treated in Italy