Elections 2021: what is voted in Tucumán 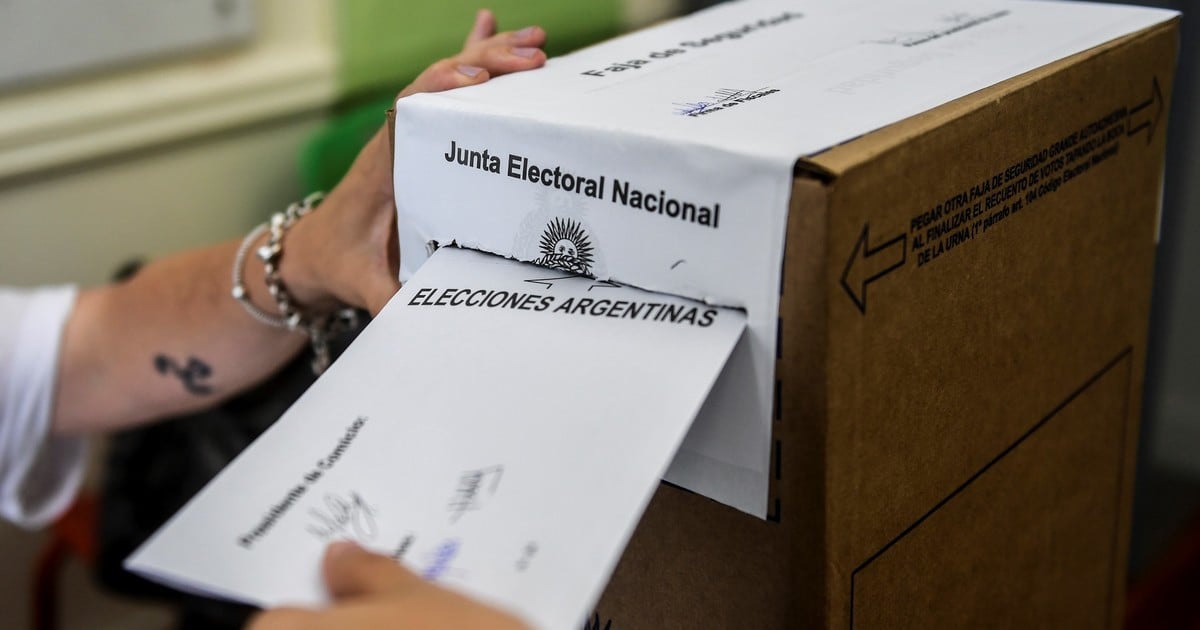 In the 2021 midterm elections, Tucuman will go to the polls to renew the legislative staff of the province in the National Congress, with four seats at stake in the Chamber of Deputies and three seats in the Senate, and with the two majority forces obliged to define the candidacies in each internal processes.

The deputies whose terms expire on December 10 are Gladys Del Valle Medina, Pablo Raúl Yedlin (both from the Front of All), Beatriz Luisa Avila (from the Party for Social Justice) and the radical Jose Cano (from the Together for Change interblock).

In the Upper House, meanwhile, the seats that the majority hold must be renewed. Jose Alperovich and Beatriz Mirkin (both from the Front of All), and that of Silvia Elías de Pérez (Together for Change) by the minority.

Alperovich will leave the bank in the middle of a legal case investigating a report of sexual abuse carried out by a niece of the former governor, which is processed in the Justice of the City of Buenos Aires.

There will be two appointments that the tucumanos will have with the polls: on September 12, with the Open, Simultaneous and Mandatory Primaries (PASO), and on November 14, when the general elections for the consecration of the new legislators will take place.

José Alperovich during a session in the Senate.

These dates were modified by law after an agreement between the different political forces, which took into account the exceptionality of the health emergency generated by the pandemic of coronavirus and they postponed the elections that were originally scheduled for August 8 (PASO) and October 24 (general).

At Senate 24 benches will be put into play: there are 15 of the Front of All, 8 of Together for the Change and one of the Federal Interblock, which was in the hands of María Alejandra Vucasovich, replacement of the late Carlos Reutemann.

What is voted in Tucumán

In Tucumán there will be 1,267,045 eligible voters to cast their vote, which is equivalent to 3.69 percent of the country. The province of Buenos Aires continues to be the district with the largest electoral volume: with its 12,704,518 voters, it accounts for 37%.

The governor Juan Manzur he got fully involved in the campaign in one of the lists that will compete in the internal Front of All-Justicialista Party (FdT-PJ).

Juan Manzur and Osvaldo Jaldo, in times of harmony between the governor and his vice.

The list for the Senate of the Nation is headed by the president of the Health Commission of the Chamber of Deputies, Pablo Yedlin. The second place on that list will be occupied by the provincial legislator Sandra mendoza. The president of Tucumán will occupy the substitute place.

Meanwhile, the list for the Chamber of Deputies will be made up of the current Minister of Health of Tucumán, Rossana Chala, next to Alexander melo, referent of La Cámpora and undersecretary of Institutional Relations of the provincial Government.

In this way, Manzur left the deputy governor of the province out of the list, Osvaldo Jaldo, whom he will face within the local Justicialist Party.

José Cano, Germán Alfaro and Mariano Campero, candidates for senators of Together for the Change for Tucumán.

The dispute between the governor and Jaldo It has been resonating since the beginning of last March, when there was a break in the Peronist bloc of the provincial Legislature, after differences that arose between the two over the election of a new Ombudsman.

For his part, Jaldo leads the list of candidates for space deputies True Peronism, in which he will be accompanied by the current deputy Gladys medina.

The first candidate for senator is the current vice president of the provincial Legislature, Juan Antonio Ruíz Olivares, who will be seconded by Graciela Gutierrez, wife of the current mayor of the city of Alderetes.

In Juntos por el Cambio (JxC) there will also be an internship in which three different lists will compete. One will be Together to Build, with the mayor of the Tucuman capital German Alfaro leading the list of senatorial candidates, accompanied by his wife, the deputy Beatriz Avila.

For the list of pre-candidates to deputies, it is postulated Ramiro Beti, current councilor of the city of Concepción and Paula Quiles de Salazar, PRO reference.

The other list that will compete in the internal JxC, will have the deputy as the first candidate for senator Jose Cano and secondly to Sandra manzone, current councilor of the provincial capital. Meanwhile, the senator Silvia Elías de Pérez will head the list of deputies, accompanied by the legislator Alberto Colombres Garmendia.

The third list will have as candidate senators the mayor of Yerba Buena, Mariano campero, already Indiana Maria Mendilaharzu, secondly, and the mayor of Concepción applied to occupy the seats in deputies Roberto Sanchez and Paula Omodeo.

For his part, Broad Front for Tucumán I present Jose Vitar already Maria Clotilde Yapur as pre-candidates for senators in the first and second terms respectively, since Yolanda Orquera already Flavian Strukov Bevac as candidates for deputies.

Ricardo Bussi will seek a seat in the Senate by Republican Force.

At Left Front and Workers-Unity (FIT-U), Alejandra Arreguez (PTS) will be a candidate for national deputy together with the doctor Juan Paz, while Martin Correa will go as a candidate for senator, accompanied by Gabriela gramajo, both leaders of the PO.

The legislator Ricardo Bussi and party leader Republican Force noted that he will head the list of candidate for senator, accompanied by Liliana leiva. Meanwhile, the list to occupy seats in the lower house will be led by the legislator Nadima pecci, With Gerardo Huesen. 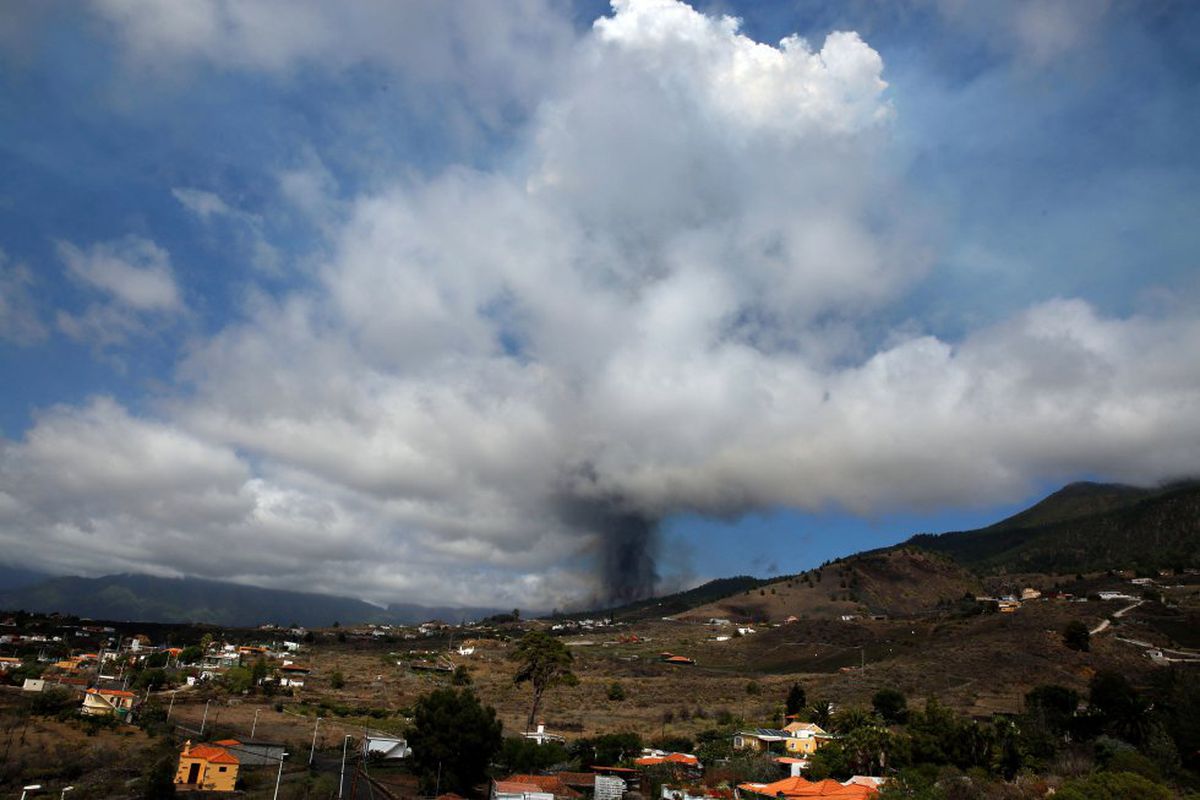