Elections 2021: Laly Goyzueta confirmed that prices in the markets are maintained The National Office of Electoral Processes, better known as ONPE, has been updating every half hour the results of what was the second round of the general elections held this past Sunday, June 6. For now, Pedro Castillo has been taking a slight advantage in the vote count with less than one percentage point over Keiko Fujimori.

This partial victory of the candidate of Peru Libre has generated a series of speculations regarding the rise in prices of basic necessities in the main markets of the capital. However, these versions were denied by Laly Goyzueta, who, through his social networks, revealed that he found everything the same in recent days.

“I just got back from shopping and the market prices haven’t gone up. Everything is the same ”, said the actress. This was reaffirmed by several users on Twitter, who confirmed that for now the same prices are maintained at the main supply points in Lima.

Laly Goyzueta affirmed that he voted with memory and hope

The protagonist of The Last Bastion has been very active on social networks during the campaign of this second round. The 51-year-old actress has shared on different occasions that Peru needs a political and economic change, in addition to expressing her rejection of the Fuerza Popular candidate.

To this is added that she was a volunteer in the study of the Sinopharm vaccine in Peru during the final months of 2020. For this reason, just a few days ago, Goyzueta finally got vaccinated against this lethal virus, a moment that she shared with her thousands followers. 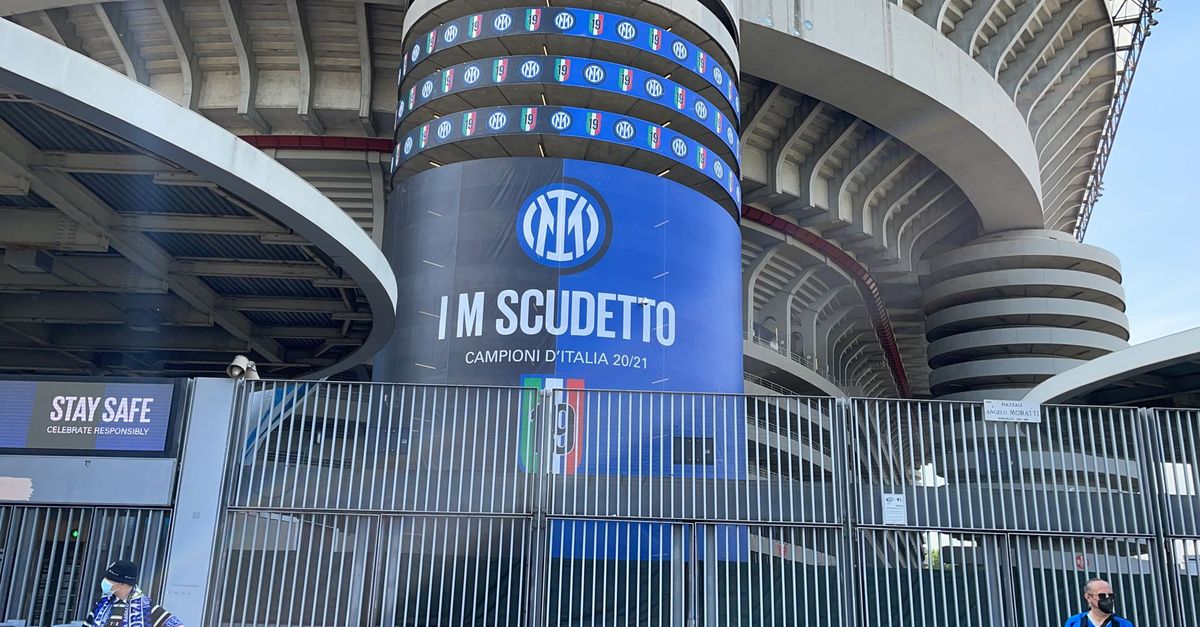