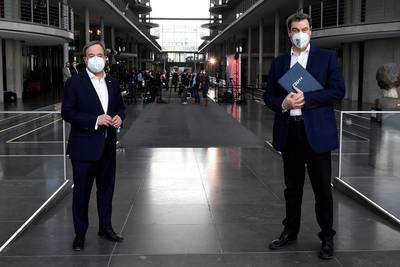 With the kick-off of the election campaign by Merkel’s CDU and its Bavarian sister party CSU this weekend, the election campaign in Germany has entered its final phase. Five weeks before the parliamentary elections, the battle is more heated than ever. The Christian Democrats are falling further and further in the polls, while the Social Democrats of the SPD are rising.