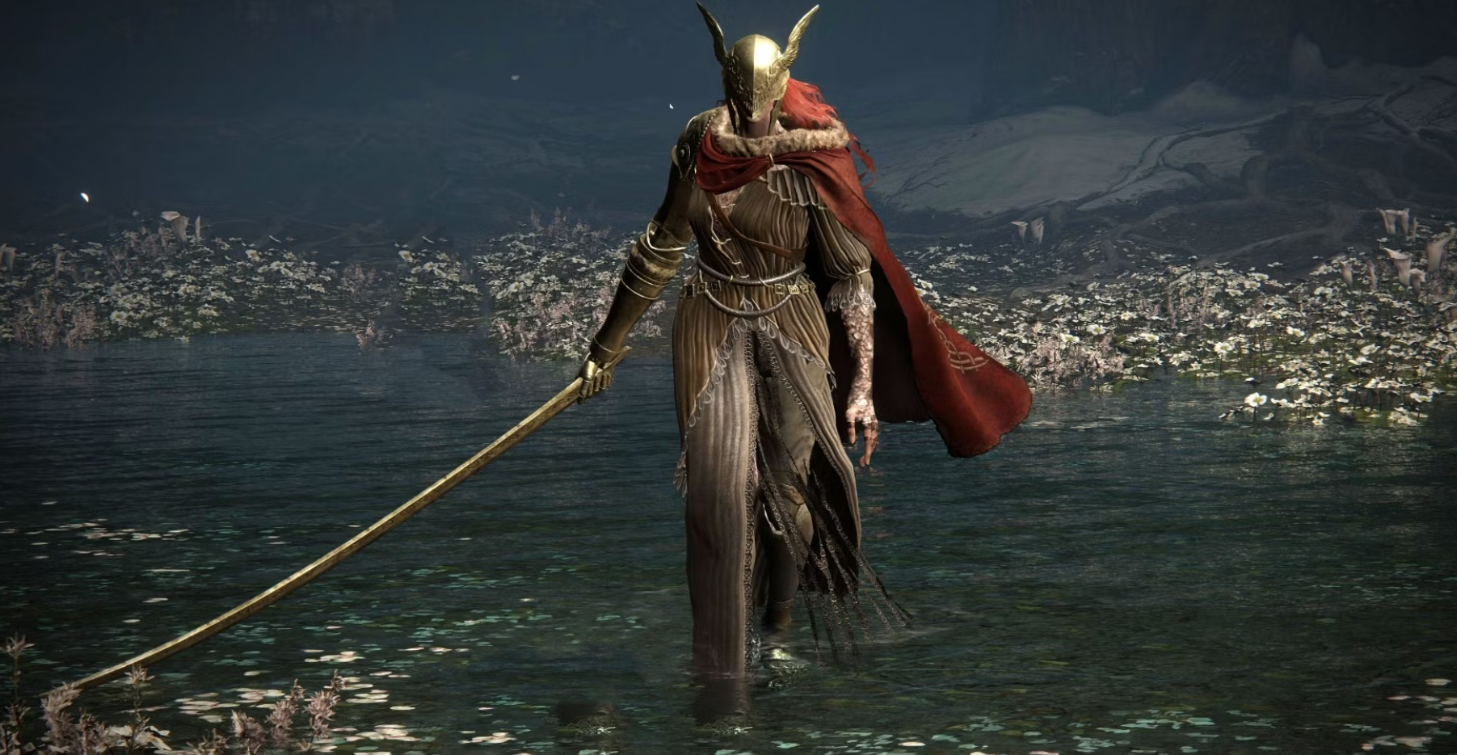 In the community of Elden Ringno player has achieved more notoriety than Let Me Solo Hera player who defeated Malenia for anyone lucky enough to summon them. To celebrate the achievements of Let Me Solo Her and the contribution to the community, Bandai Namco has sent a special gift.

Let Me Solo Her is a legendary player in the Elden Ring community. Like FromSoft’s other challenging cooperative RPGs, players can call on each other for help when battling the game’s tough bosses. Malenia is one of the toughest endgame bosses and is a particularly troublesome encounter where summoning another helpful player can go a long way. Let Me Solo Her took this even further, however, by asking players to simply stand back and watch as he faces the boss alone. Thousands of players have been assisted in this way, leading the player to become a legendary figure in the community.

Let Me Solo Her confirmed on Reddit that it got over 2,000 kills of Malenia and has reportedly lost count of the real number at this point. In an extraordinary gesture of recognition, Bandai Namco decided to celebrate the milestone of Let Me Solo Her by sending a personal gift. Although at this time the content of the gift has not been revealed, there were some problems in the sending process. French customs initially refused to forward the package to the United States, requesting another round of paperwork. The fact that the package failed to pass French customs makes the nature of the gift even more curious.

See also  Brief gameplay look at War Hospital, will you be able to take the reins of a war hospital?


The player finally states that he does not want to retire and continues to help Elden Ring players if they need help. Elden Ring is a game steeped in tradition and history, and now the legacy of Let Me Solo Her will forever be part of the community’s culture. 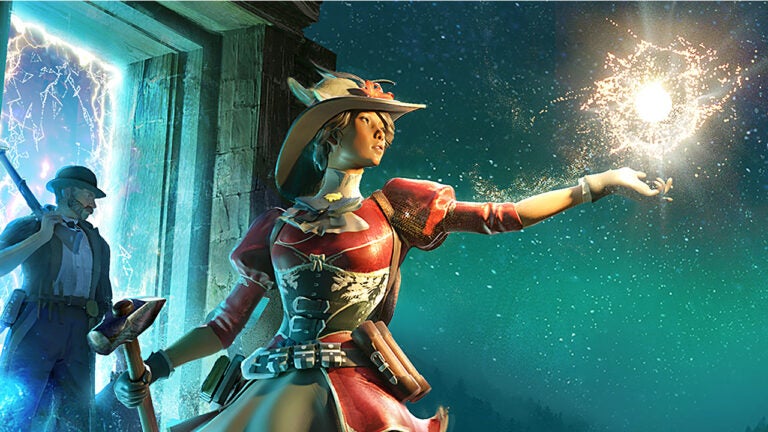 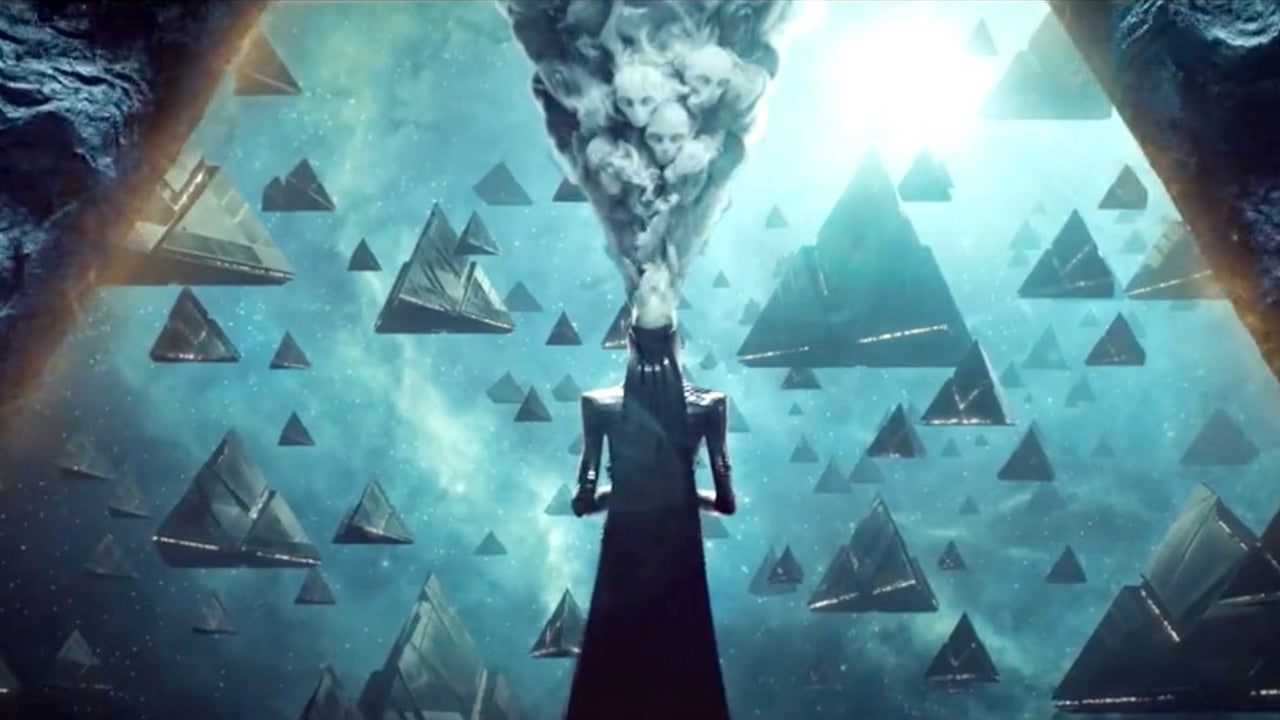 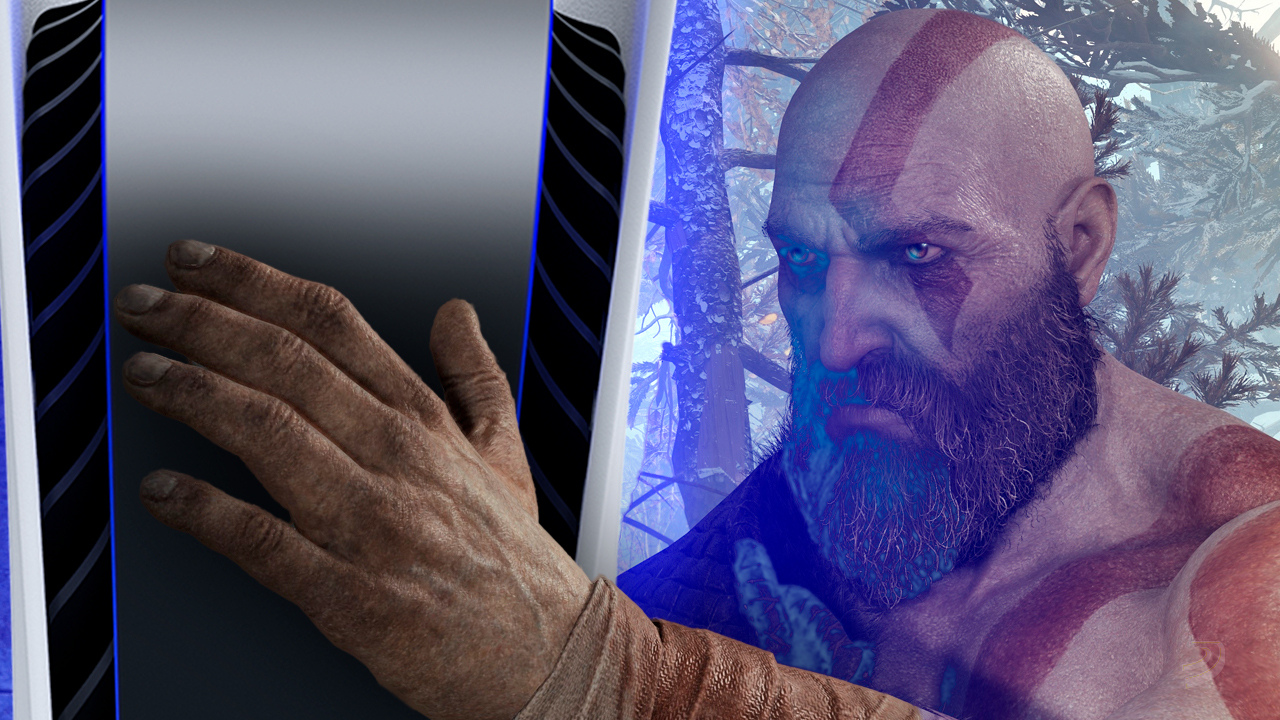 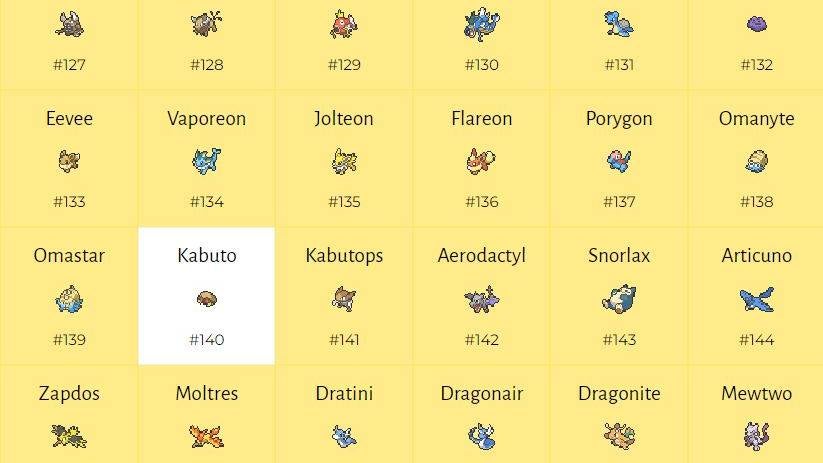 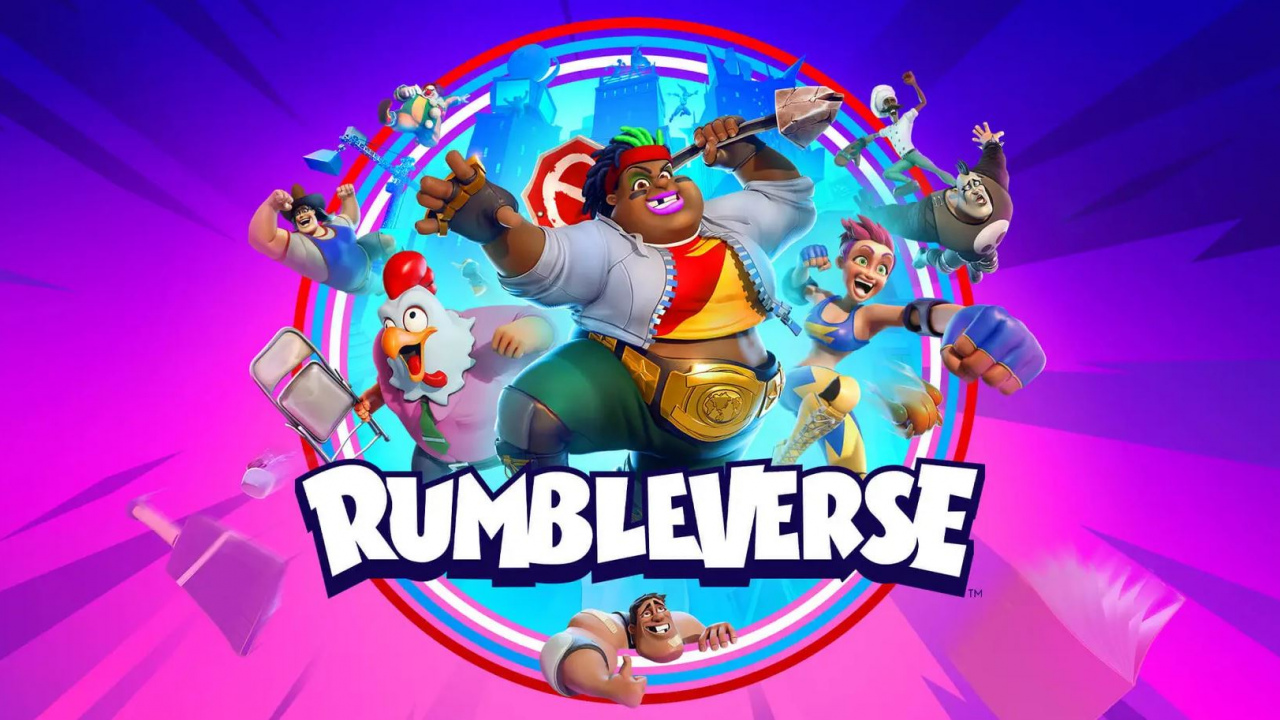 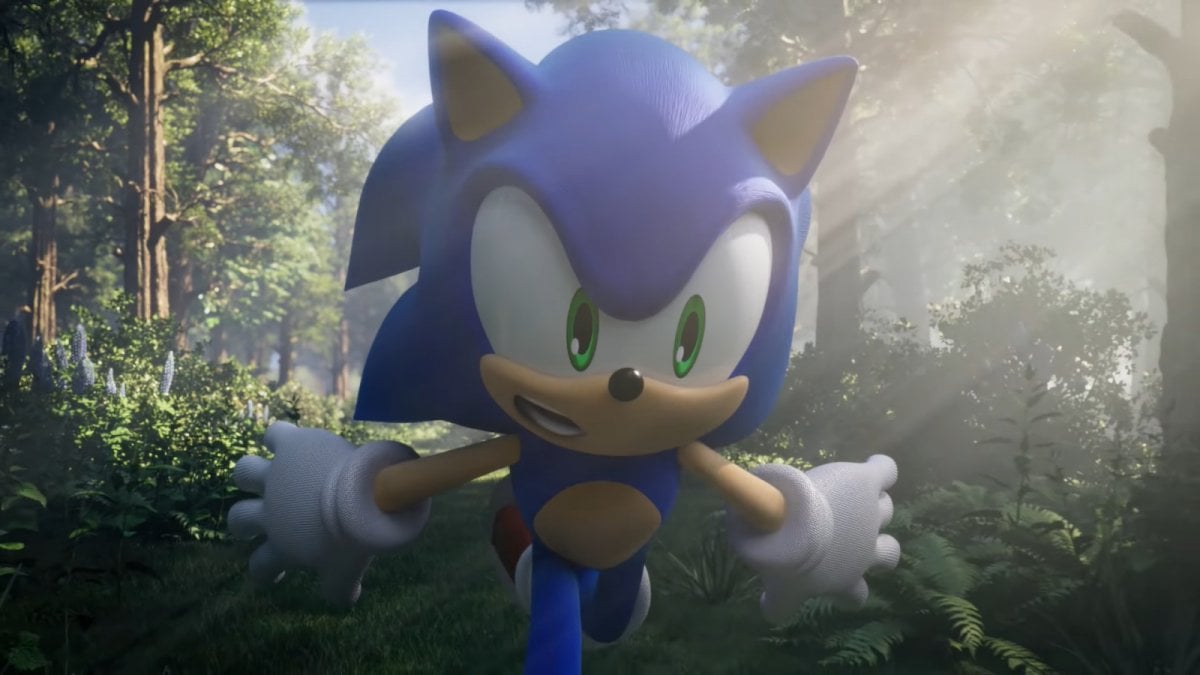