Elden Ring: patch notes of update 1.02.2, which also solves the big problem of the PS5 version 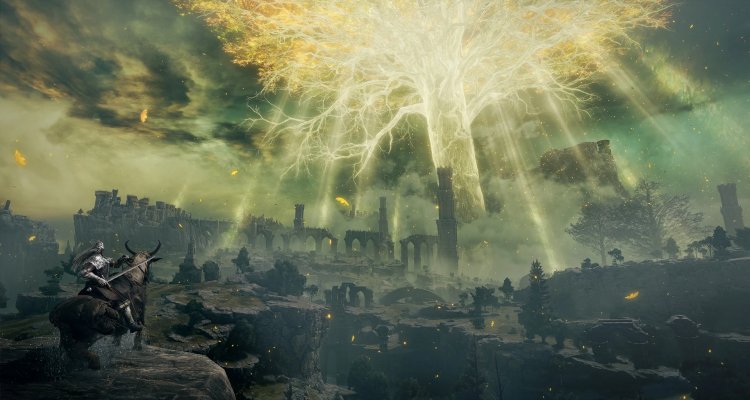 FromSoftware has released a new update for Elden Ring. Let’s talk aboutupdate 1.02.2of which we can also read the patch notes official. The changes are related to the PC version and a big problem of the PS5 version, related to the management of saves.

We remember that, on PS5, Elden Ring could present a problem in case of irregular closure or in case of activation of the stand-by mode with active game, which led to the corruption of the save data. Update 1.02.2 should have fixed the problem.

Recently, one was also released fix for Xbox, who had problems with co-op and online multiplayer. As always, the early days of a video game are full of fixes and improvements, but audiences and critics alike have approved of Elden Ring.

The game is on everyone’s lips and, in rare cases, even “in” the mouth: here are the official candy of the game, which however you will not be able to eat.