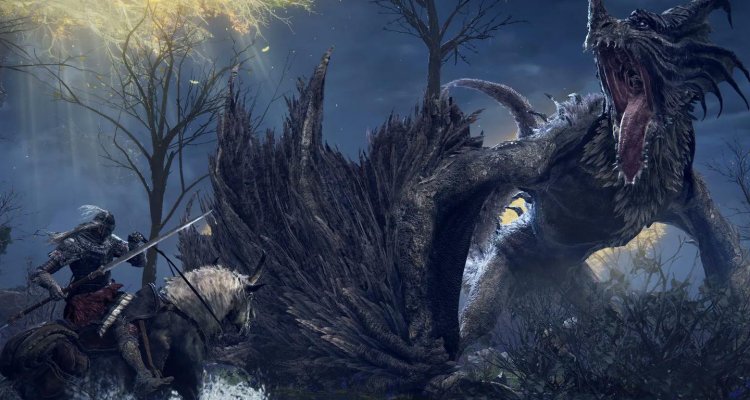 Through Steam and SteamDB we have the opportunity to discover that Elden Ring reached a number of concurrent players on Steam so high that it annihilated the records of Dark Souls 3 and Sekiro on the Valve platform.

Precisely, the maximum peak reached up to the time of writing this news from Elden Ring is 764,835 contemporary players. Furthermore, at this moment, Elden Ring is the game with the most active players on Steam: we are talking about 630,742 users, against 472,521 of Lost Ark and 437,221 of CS: GO. These two games, however, achieved a higher daily record than Elden Ring, so we don’t think FromSoftware’s game dominance can last too long.

In any case, the real comparison is to be made with the numbers of Sekiro and Dark Souls 3. The game set in fantasy Japan imagined by Hidetaka Miyazaki achieved a record of 125,315 contemporary players 3 years ago. Dark Souls 3, on the other hand, reached 129,975 contemporary players six years ago. As you can see, in a few hours, Elden Ring got about six times the maximum number of players of its “brothers”.

The stratospheric success of the game on Steam is obviously to be accompanied with the console one, of which, however, we do not know the data for now. However, we are not too surprised by the results of Elden Ring on the Valve platform, given that in the last period the game has often been among the best sellers in the pre-order version.

We’re not even surprised considering the success, considering the quality of the game. As we told you in our review, it is a game not to be missed. Even the international press celebrated an incredible game with 10/10 and 100/100. Tell us, have you already started playing Elden Ring?

Gergiev and the mayor of Milan: an open philosophical question. The comment