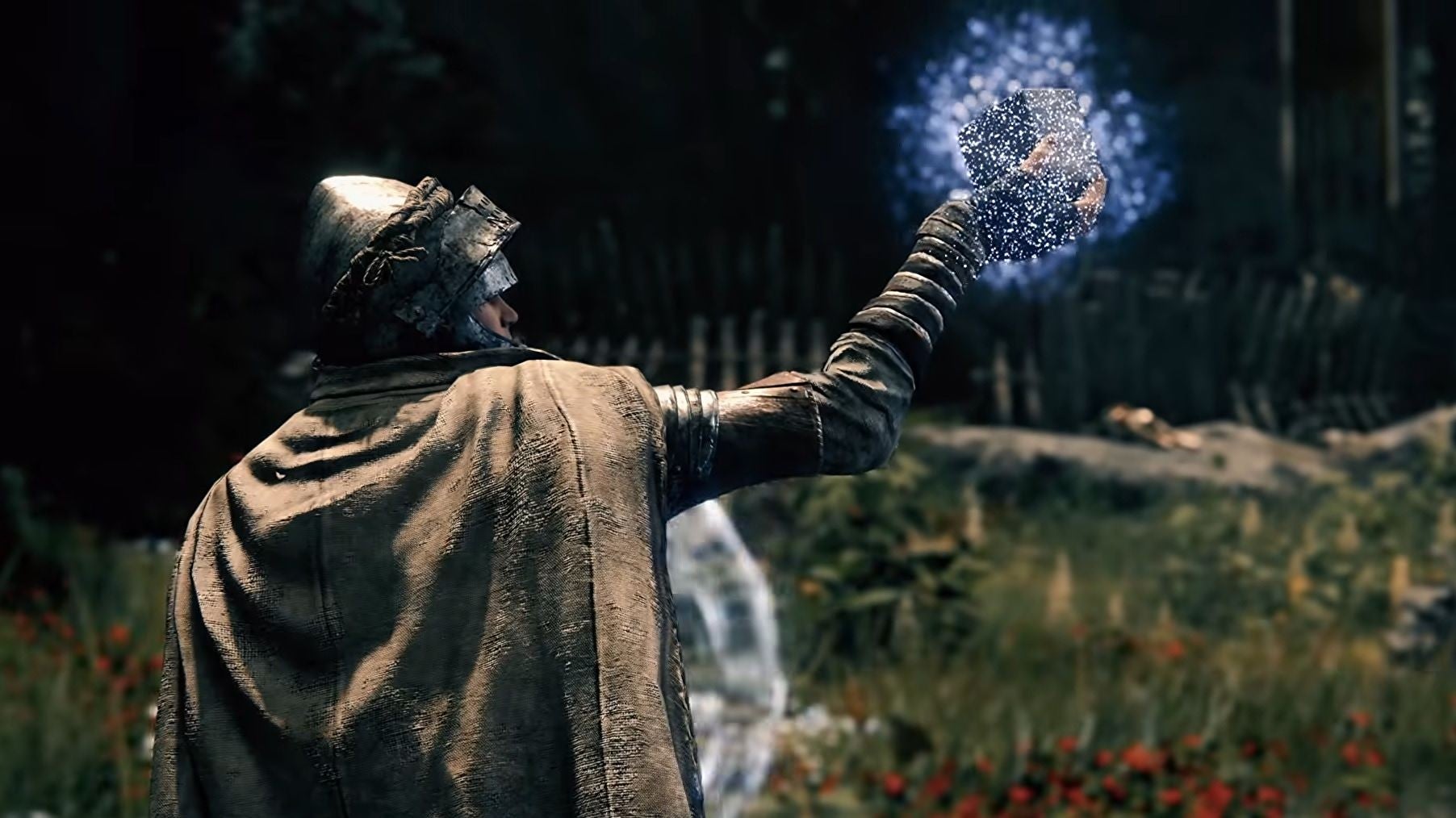 Much like the cute and fluffy (pre-Gremlin) Mogwai of Chris Columbus fame, it turns out Elden Ring bosses have a weakness to water.

PSA: the following article contains spoilers for Elden Ring, so if you are still making your way through the Lands Between and have yet to get to Wailing Dunes, this is your cue to find a different article to while away the time with.

So, to the matter in hand. It turns out you can actually cheese the boss fight with Elden Ring’s mighty General Radahn. At least, you can cheese it once you get his health from him whittled down to 50 percent, which is admittedly still a task in its own right.

A fearsome sight to behold, General Rhadan’s second battle phase sees the gargantuan Starscourge launch himself high into the heavens, to then crash back down to the Lands Between like a giant sentient meteor. However, if players are sneaky, they can trick Rhadan into landing in the water, and as this powerful warrior cannot swim, he will soon sink to the bottom of the inky depths.

See also  Dying Light 2 offers us a month of May full of events for a limited time: dates and details

And that, so to speak, is that for the once imposing boss of the Wailing Dunes. Check out a video of this manoeuvre in action thanks to HomeGrownCrown7 on Reddit (via MP1st).


This cheese for defeating Elden Ring’s huge General may be a welcome find for many, as FromSoftware recently fixed a glitch that unintentionally nerfed the infamous boss Starscourge Radahn.

Elsewhere, one data miner has uncovered the name of Rhadan’s comically small horse hidden within the game’s files.

Or, if more boss battles are your thing, check out this mod that pits Rhadan against the equally imposing Malenia, the Goddess of Rot. 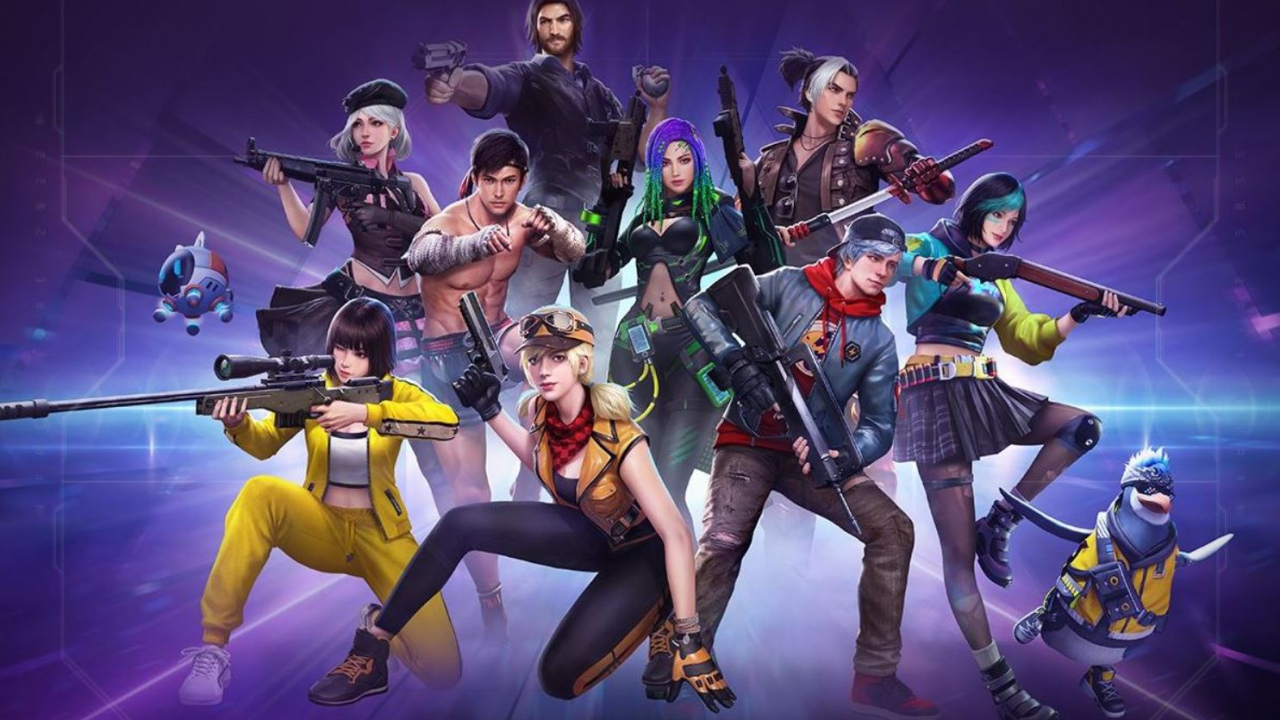 The battle royale shooter for iOS and Android Garena Free Fire receives codes with rewards every day.One of the most...

PS Store: Sony has fixed the “problem” of the News section

As reported by a user on NeoGAF, it seems that Sony has solved a "problem" (as long as you want... 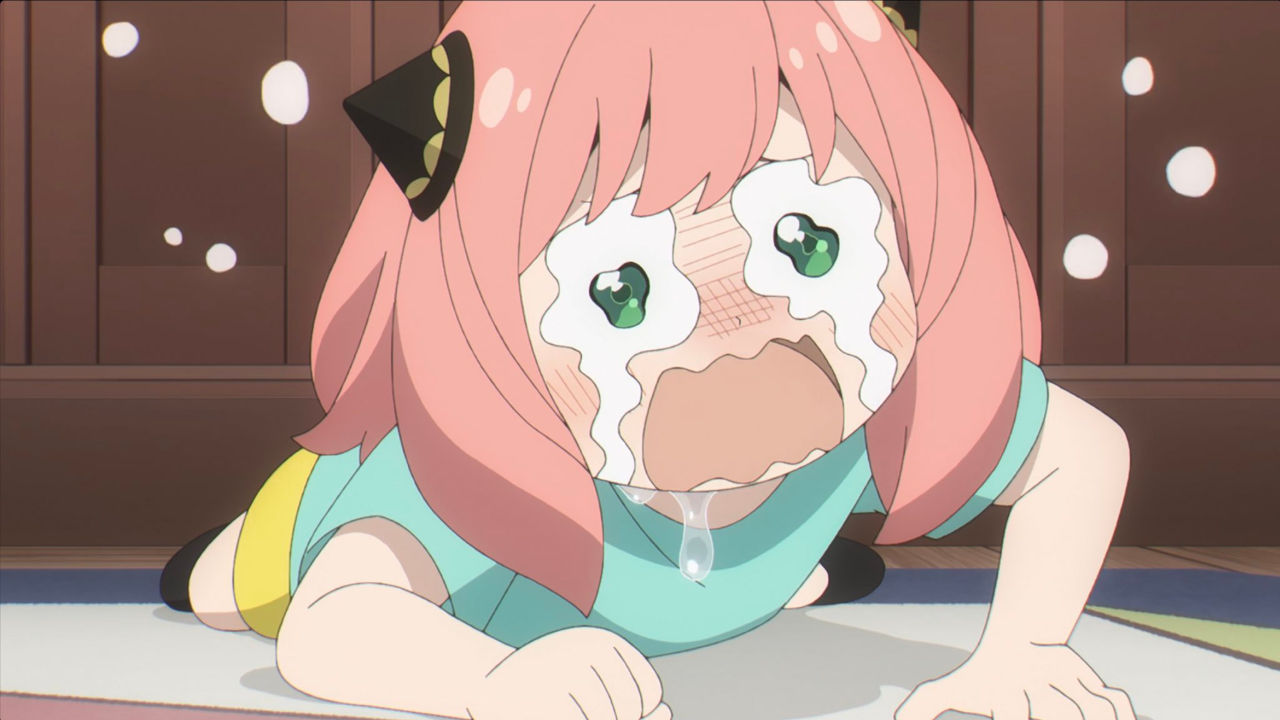 SPY x FAMILY: They will produce an adult film inspired by the character of Anya

God of War Ragnarok: a concept art of Odin appears through a leak

There are about three months left until the release of God of War Ragnarok and gamers can't wait to get...

PT: former head of Konami reveals some background on the removal of the game

PT has recently turned eight and a former Konami brand manager, Pearl Lai, has revealed some background on the removal...

Ghost of Tsushima director wants to make the film in Japanese

Foreign films are gradually positioning themselves in pop culture, the clearest proof of all was a couple of years ago...

Advance Wars 1 + 2: Re-Boot Camp is available for some players despite the postponement