Elden Ring also has an illegal runes marketplace on Ebay

‘Microtransactions’ in Elden Ring? Someone is taking advantage of it.

We could call them “DIY microtransactions”, and it would be a term that sums up what some particularly zealous players are doing in Elden Ring: Selling Runes on Ebay.

The runes, the equivalent of the souls on Dark Souls, are the currency of the game, and are obtained by defeating mobs, enemies and bosses, but also through consumable items which can be found in the Interregnum and be “consumed” to obtain currency, to be exchanged for items, upgrades and leveling.

Someone has therefore decided to put their runes up for sale (or use hacks to have infinite ones, ed): after buying them on Ebay you need to get in touch with the seller, who will provide a way to evoke your character in his world ( or vice versa) and will drop runes purchased illegally.

There is even a “price list” in some cases. Of course, all of this isn’t exactly good and could result in a ban on both sides, buyer and buyer. In fact, in the terms of service of Elden Ring it is written, in article 10, that “No player may sell or buy from another player anything they own as a player, including items, characters and saved data. “. 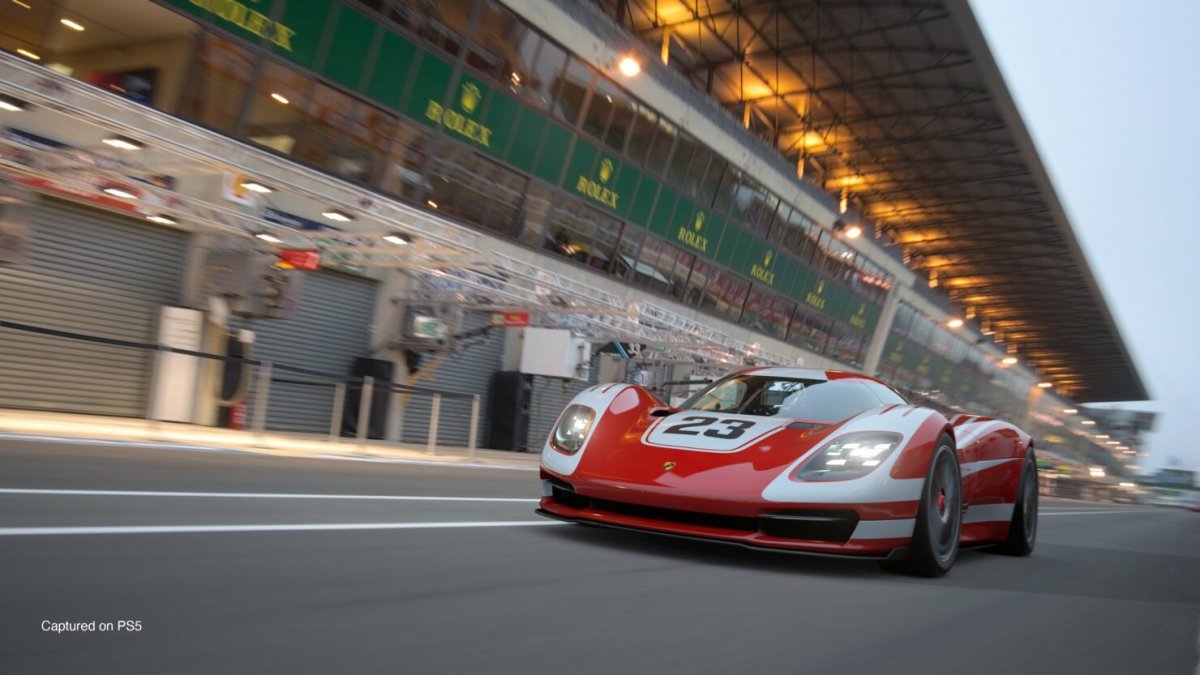 Polyphony Digital published the Patch 1.18 from Gran Turismo 7 for PS5 and PS4. The update addresses some known issues,... 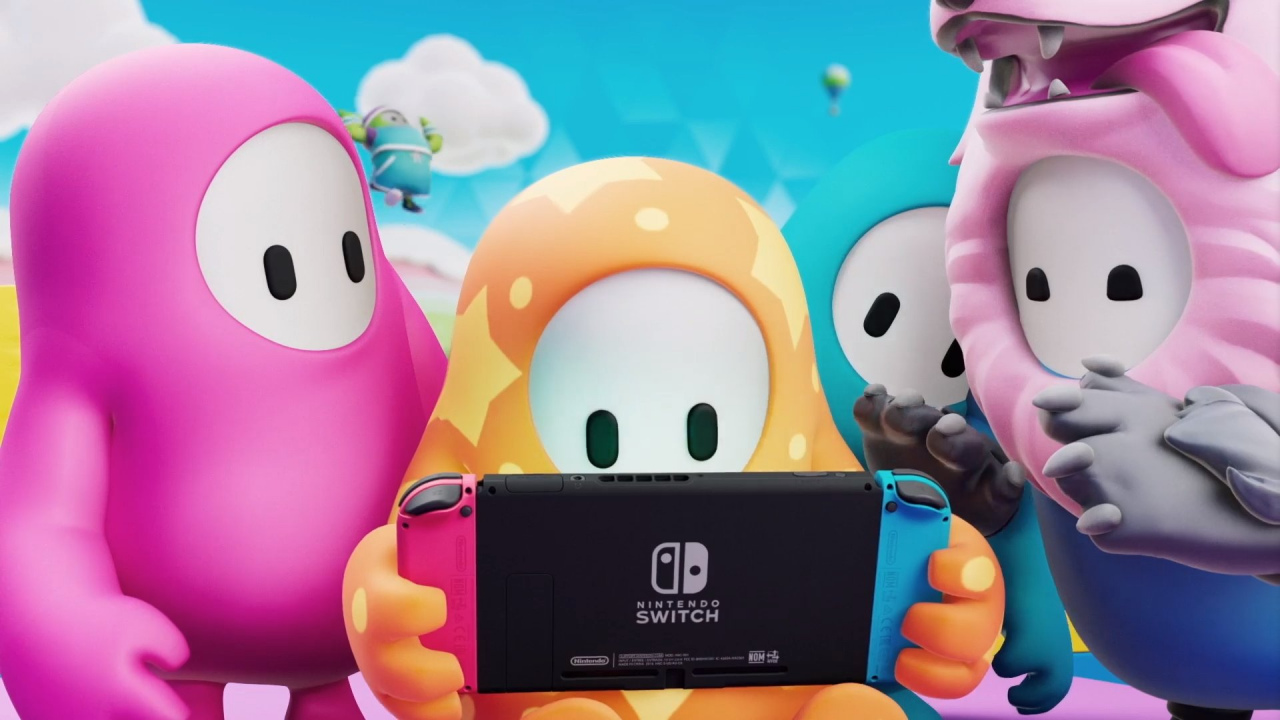 The title developed by Mediatonic reached 20 million users in 48 hours.Fall Guys is being all a success in terms...