El Salvador soldiers charged with murder of IKON journalists in 1982 Human rights organizations filed criminal charges in El Salvador on Friday against 25 soldiers and their commander for the murder of four Dutch journalists in 1982, during the civil war in the Central American country. That reports Reuters news agency.

According to the indictment, filed in Dulce Nombre de Maria, Colonel Mario Adalberto Reyes Mena led an ambush that killed four journalists. They were working on a documentary for the IKON about the civil war that raged in the country in the 1980s.

“What family members want is to know the truth, and what they also ask for is justice,” said Oscar Perez, president of the Fundacion Comunicandonos, which represents relatives of two of the four victims. “The relatives want the killers to be jailed.”

Journalists Koos Koster, Jan Kuiper, Joop Willemsen and Hans ter Laag were traveling with fighters from the National Liberation Front Farabundo Marti (FMLN) to an area controlled by that group in the northern Chalatenango region on March 17, 1982, when they were ambushed. The journalists were killed, as were members of the FMLN.

The 25 soldiers, from the Atonal battalion, are named in the indictment as perpetrators of the crimes. The armed forces have not yet commented on the charges. Reyes may not be in El Salvador anymore.

The armed conflict between the FMLN and US-backed government forces killed approximately 75,000 people and left 8,000 missing between 1980 and 1992.

Since a ban on prosecution for human rights violations during the conflict was lifted in 2018, human rights groups are urging El Salvador’s justice minister to investigate the case. 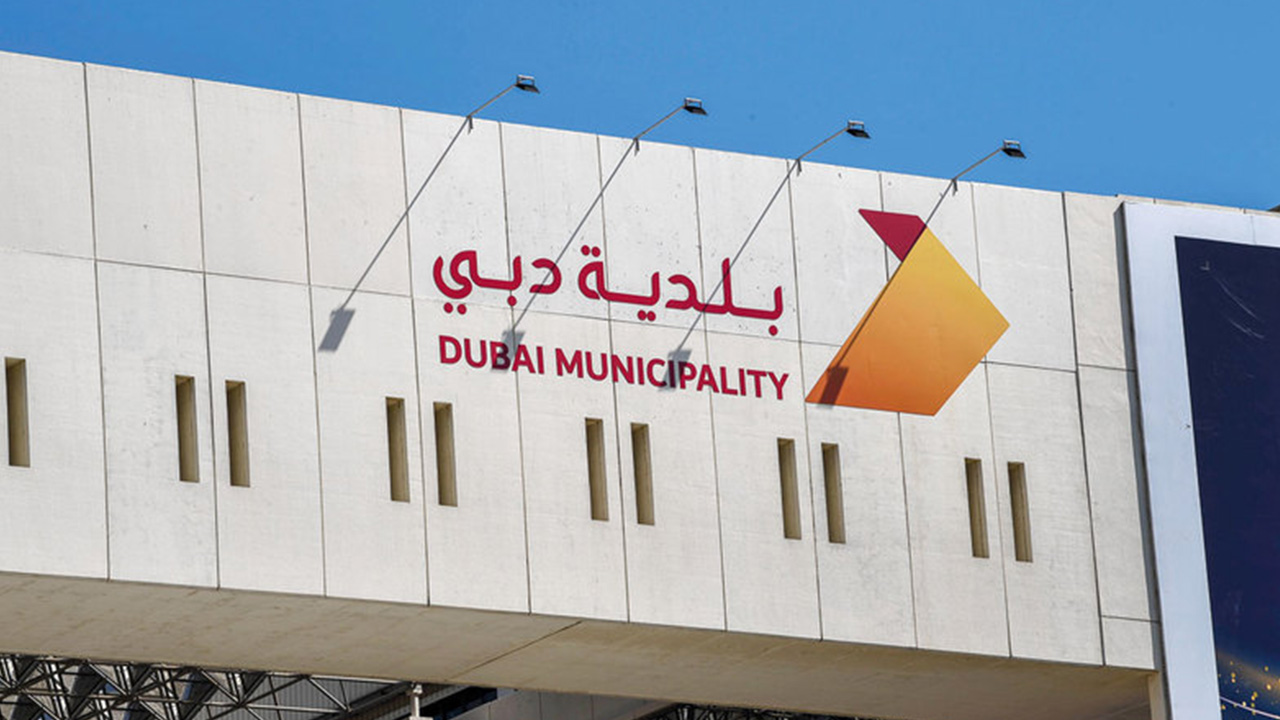 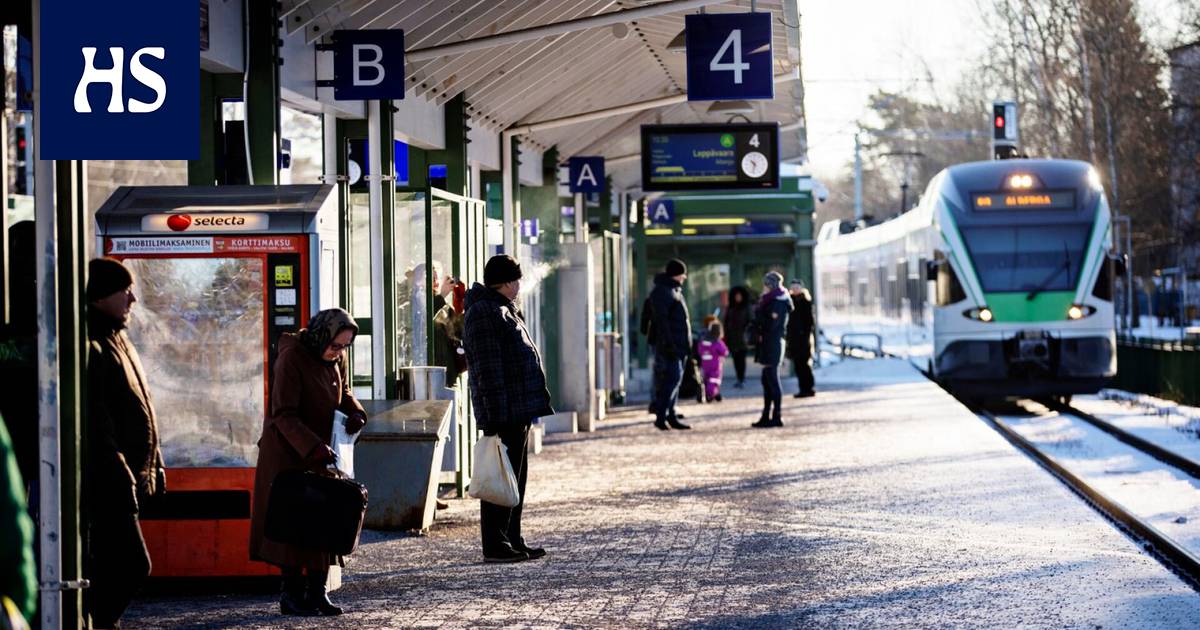