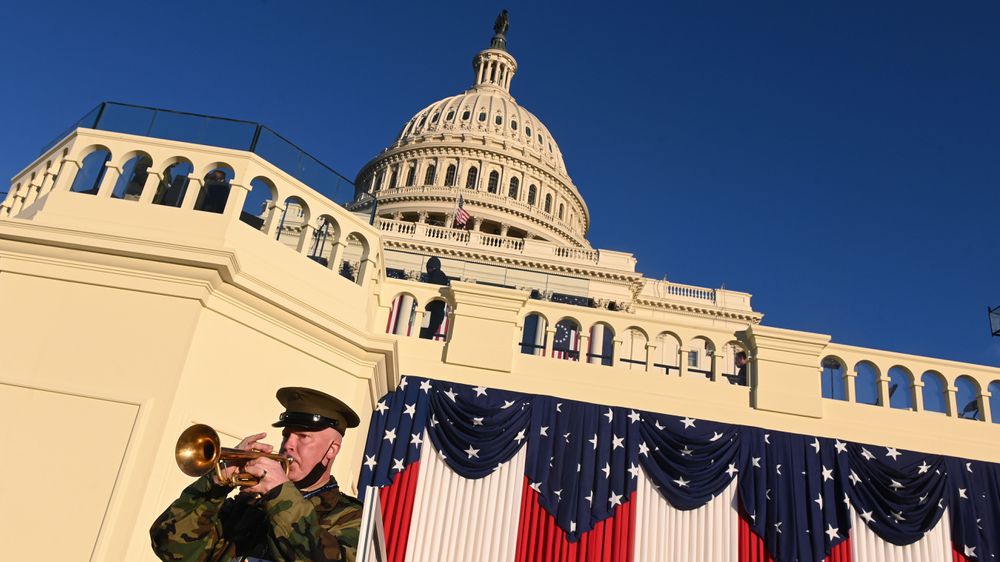 A change of era makes its way this Wednesday in the United States. Democrat Joe Biden will take over as president and Kamala Harris as vice president (the first woman in history). To follow the day, EL PAÍS offers special coverage with a wide digital display, in which our team of correspondents, special envoys and analysts will count the minute by minute of an exceptional day, which will put an end to the turbulent Administration of Donald Trump.

From early in the morning (8:00 in Washington, 7:00 in Mexico City, 10:00 in Buenos Aires and 2:00 in Spain), EL PAÍS will continue the day with the team of the United States delegation, led by Amanda Mars. Along with her will be Pablo Guimón, Yolanda Monge, Antonia Laborde and Luis Pablo Beauregard. Lorena Arroyo, also from Washington, will be one of the narrators of the direct in which Camila Osorio, Pablo Ximénez de Sandoval, Francesco Manetto and Eliezer Budasoff will participate. From New York, María Antonia Sánchez-Vallejo will continue the day and in Palm Beach (Florida) is David Marcial Pérez to cover the arrival of the outgoing president, Donald Trump, who will make his last trip aboard Air Force One.

EL PAÍS, as it did during the electoral campaign and on the day in which Biden was proclaimed winner, is going to deploy the most coverage in Spanish to follow the inauguration of the 46th president of the United States, who will be sworn in at 12 noon in the capital of the United States. On the web, apart from streaming of the event and the summary videos, will be published his translated speech, the analysis of his words and the reactions as well as the last hour of a Washington armored by the armed forces after the recent assault on the Capitol. It will also provide an overview of the Trump era and a broad look at Biden’s journey and his challenges as the next president. The musical performances of the investiture, without an audience due to the coronavirus pandemic, will have a special follow-up, as will the great celebratory show that Tom Hanks will present.

All content will be supported by the special team of the Mexico City newsrooms, the headquarters of the América edition, and Madrid. Also, from São Paulo, for the Portuguese readers of EL PAÍS Brasil, a special coverage will be offered.

E3 could return in 2021, but as a digital event | EarthGamer