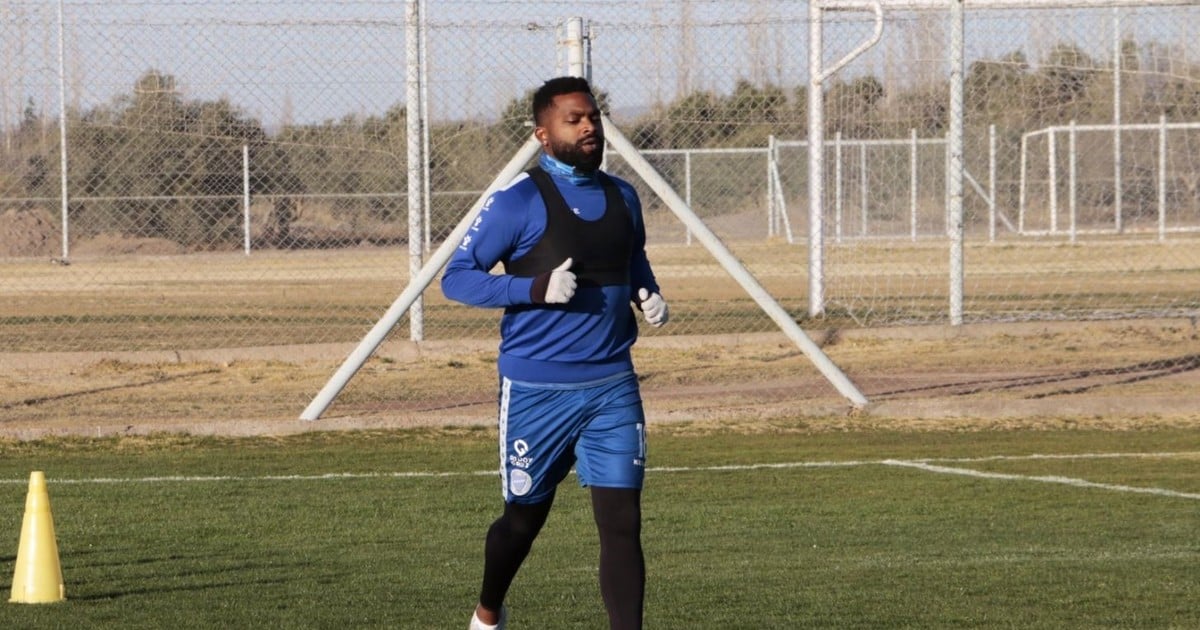 There is bad news in Godoy Cruz. Santiago Morro García tested positive for coronavirus and will have to be isolated, in the middle of the controversy surrounding his possible departure from the Mendoza club.

The 30-year-old forward did not have a good 2020, as did his entire team. After a very weak campaign that ended with the departure of Diego Martínez and the arrival of Gallego Méndez, the Uruguayan is already preparing to continue his career elsewhere. I even know I was training differently and separated from the rest of the team, given that he will not continue wearing the Bodeguero shirt.

“Your cycle is finished. We need positive leaders and we’ve had negatives. We had complex problems and we couldn’t solve them. Now we are going to do it, “said José Mansur, president of the club, a few weeks ago.

And in the last hours, El Morro published a spicy tweet, addressed to the leaders? “From the first day to the last, grateful and with the peace of mind that I can look EVERYONE in the face”, sentenced the attacker who arrived in Mendoza in 2016.

Although his future is unknown, It is known that he will not continue playing in Godoy Cruz, and everything indicates that he will wear the Nacional shirt again, club in which he was formed. But now, his head adds another problem and he will have to isolate himself. During this Friday’s practice, García was notified that he was positive for Covid-19 and automatically abandoned the training, which may have been the last in the Tomba.

Basketball The Chicago Bulls lost a home game with a point to Portland, Markkanen threw 31 points