El Marro is linked to trial for attempted murder 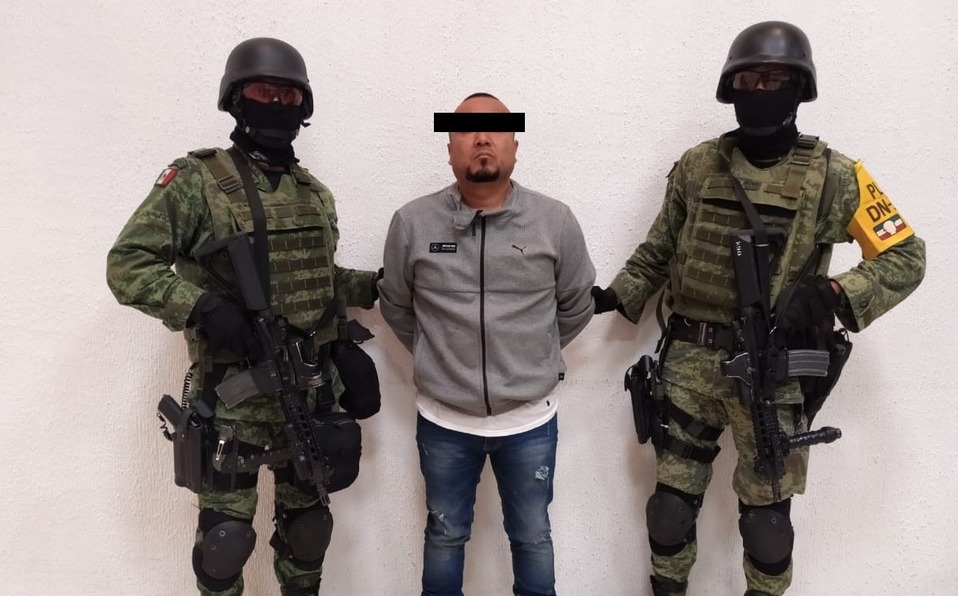 The Guanajuato State Attorney General’s Office (FGE) obtained the connection to the process of José Antonio “N, alias The Marro, for the crime of homicide in degree of attempt against the elements of the Special Immediate Reaction Group of the FGE who participated in his arrest in August last year.

According to information provided by the Power of attorney In the remote hearing held this Tuesday, June 15, the process derived from the events recorded on August 2, 2020, in the community of Tavera, Municipality of Juventino Rosas.

On June 21, the President of Mexico, Andrés Manuel López Obrador, said during the morning conference that El Marro, identified as the leader of the Santa Rosa de Lima cartel he had been exonerated for crimes against public servants.

In addition to the crime of attempted homicide against public servants, the detainee also faces charges for the kidnapping crime against a businesswoman from Celaya who was held captive by José Antonio “N” and partners in crime who were arrested along with him.