El Granadilla puts a Levante to the test with cupbearer cache 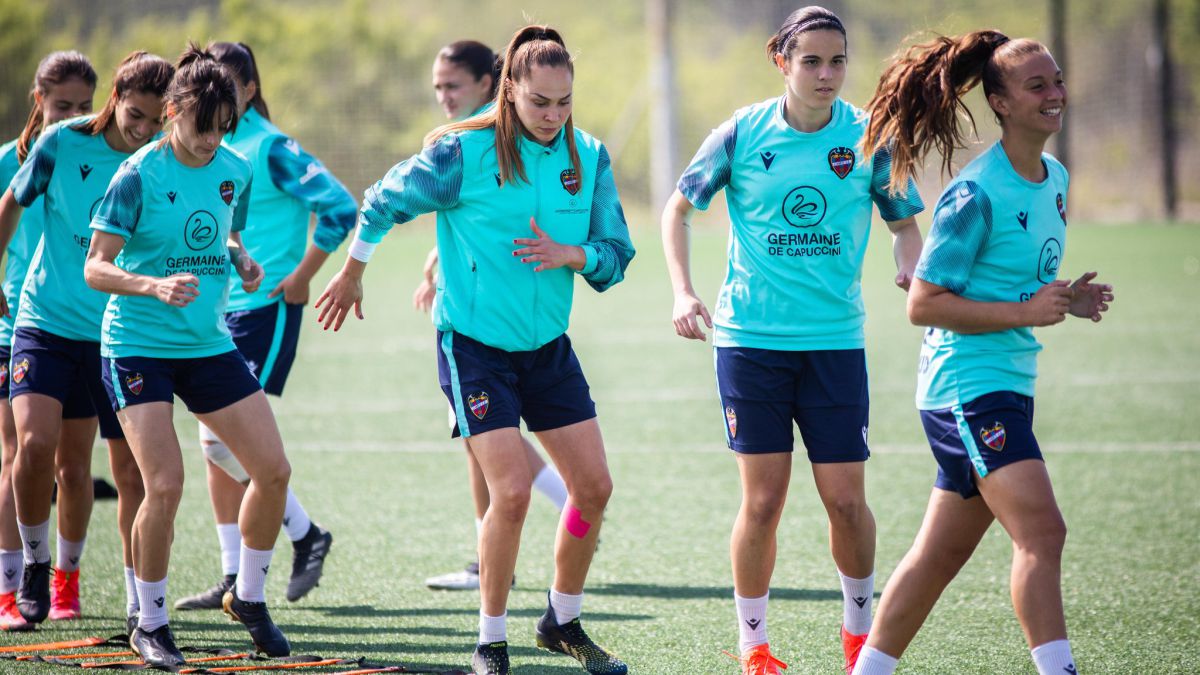 He wants to round out the Levante a dream season. A course in which he caresses his return to the Champions League and which also wants to aspire to raise the Cup again, where he stands out as the second team with the most trophies (6) behind Barça (7). The data is historical, but not recent, with a fourteen-year drought in the cup competition. Extending this absence of Granota triumph in the Cup will be the great objective of Granadilla, who intends to today (13:00, Teledeporte) downplay the record by hitting the table in the quarter-finals in Buñol.

The Canary Islands are pursuing their third qualification to the semifinals in their short history (it was founded in 2013) in the midst of an irregular moment in the League, after three games without winning. The streak in the national competition has not collapsed them from the noble zone, in which they remain eight points behind Europe from fifth position. A very good situation for a club that wants to continue with the title of revelation by hanging its first final or title.

Levante walks with better league rhythm, which has shelved the minimal doubts that arose after the defeat against Barça (7-1) and the draw (2-2) against Sporting de Huelva to continue dreaming of Europe with two wins in a row. María Pry’s team is one of the teams with the highest level this season, in which they have managed to capture a very cheerful and colorful game, with which they seek to put a trophy back in their numerous showcases in women’s football.

It will be the third time they face each other Levante and Granadilla in this cup trophy, on the first occasion, in the 2016/2017 season, Levante took the victory, while in their most recent confrontation it was Granadilla was the one who eliminated the granota team on penalties for the 2019/2020 campaign. It remains to be seen who takes the third battle between the two teams in this Cup, where Atlético and Madrid CFF are already waiting in the semifinals.