El Debate – Wave of arrests of Ortega’s opponents: is Nicaragua heading towards a dictatorship? 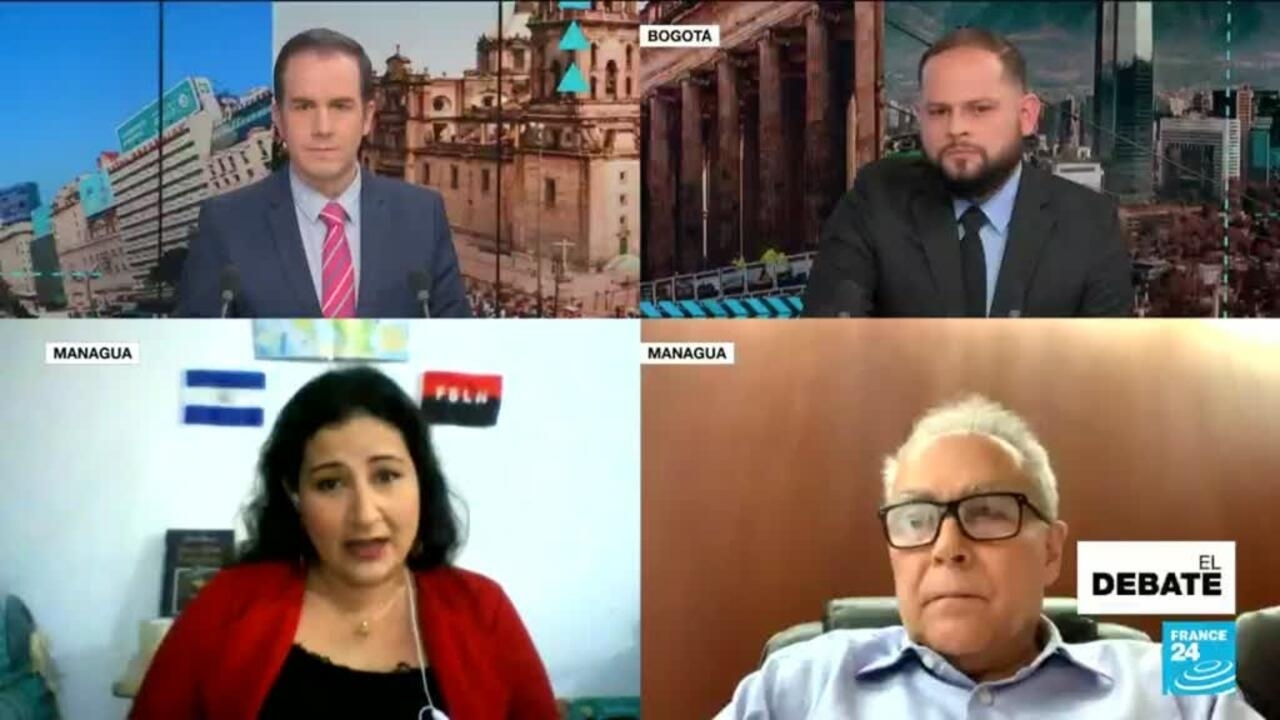 The situation in Nicaragua is worrying. Latin America is attentive to what happens every day in this Central American country, where in the last days 20 opponents of the government of President Daniel Ortega have been arrested, including five presidential candidates, and others have left the country. The government accuses them of conspiring against the interests and security of the country and trying to organize a coup. Is Nicaragua heading towards a dictatorship? We analyze the situation in El Debate.

The first to be arrested on June 2 was Cristiana Chamorro, daughter of former President Violeta Barrios de Chamorro. According to polls, she was the most popular of these presidential candidates for being a potential rival to Ortega in the November elections. Chamorro is accused of money laundering through the foundation with her mother’s name. Also among those arrested are former diplomat Arturo Cruz, political scientist Félix Maradiaga and economist Juan Sebastián Chamorro.

After almost a month without giving a statement to the media, President Daniel Ortega spoke of an alleged network of conspirators against his regime. Regarding the opponents and pre-candidates arrested, Ortega said that they are trying to organize a coup.

The situation in Nicaragua goes beyond the arrests and persecution, the most worrying are the constant violations of Human Rights and the lack of separation of the institutions that guarantee fair and transparent elections. International organizations such as the IACHR have shown their concern over the events.

In this edition of El Debate we analyze the delicate situation at the hands of Xochilt Ocampo, lawyer, journalist and former deputy for the Sandinista National Liberation Front party, Noel Vidaurre, presidential candidate for the Citizens Alliance for Freedom party and from the study , Jorge Hurtado, Nicaraguan journalist, correspondent for France 24 in that Central American country.