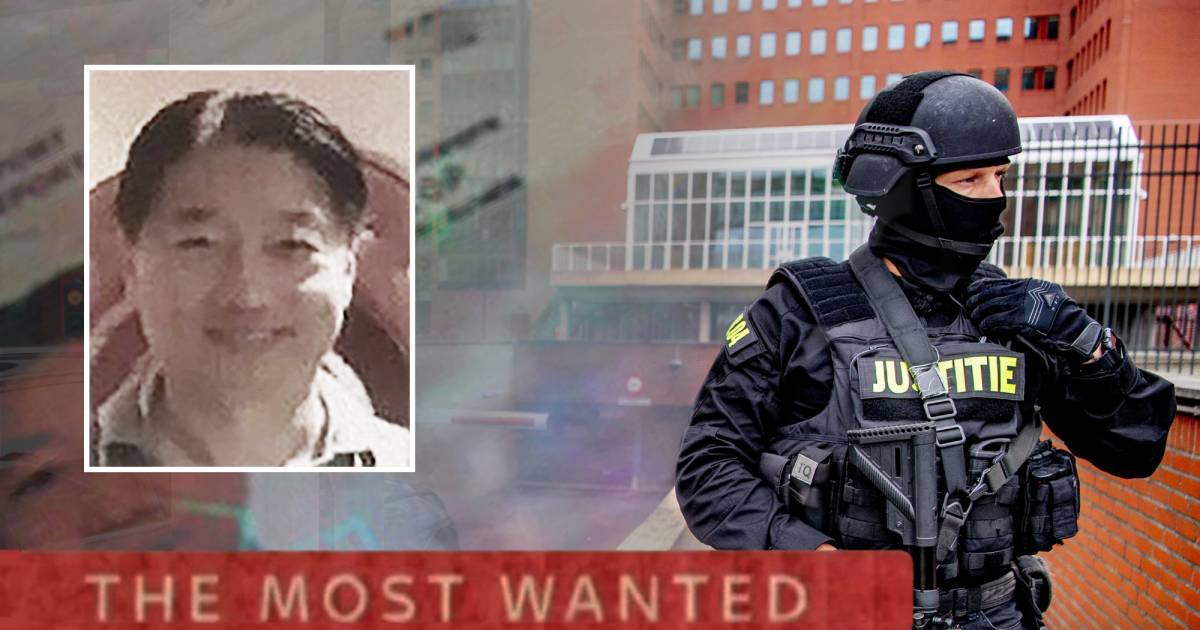 Asia’s ‘El Chapo’ and alleged drug billionaire Tse Chi Lop may be extradited to Australia. The Rotterdam court has determined this this afternoon. Tse may face a life sentence there.

Tse’s lawyer André Seebregts called the extradition “inadmissible” a week and a half ago. The lawyer has indicated to this site that he will contest the extradition with the Supreme Court. “And after that, even more steps are possible. This is going to take some time.”

The Australian police hold the Chinese-born Canadian Tse (57) responsible for no less than seventy percent of all drugs that enter. He is said to have made billions from the synthetic drug trade, making him one of the world’s most wanted drug lords. For that reason he is called the Asian El Chapo.

The media describes me as the king of a drug cartel. That’s not what actually happened

Tse Chi Lop is seen as the leader of the supersyndicate Sam Gor, a collection of five separate triads from China. The group would do business all over the world with groups such as the Yakuza in Japan, Lebanese and Australian gangs, but also with the motorcycle gang Satudarah, which is banned in the Netherlands. Sam Gor, also The Company is held responsible for the large-scale trade in synthetic drugs such as crystal meth, ketamine and fentanyl.

The crime cartel Sam Gor has annual sales of between $8 billion and nearly $18 billion, according to the United Nations Drug and Crime Department. It would still be a conservative estimate. The wildest stories are circulating about the alleged leader of the cartel Tse. For example, he would be guarded by an army of Thai boxers and he would have gambled $ 66 million in one evening in a casino in Macau.

Tse, a soft-spoken, slender man with graying hair, denied in the Rotterdam court a week and a half ago that he is a super criminal. “The media describes me as the king of a drug cartel. That’s not what actually happened. I am afraid that if I go to Australia, the judge will convict me with colored glasses.”

However, according to his lawyer Seebregts, Australia has played a game around his extradition. Tse was on his way from Taiwan to Canada on Friday 22 January this year when he made a stopover at Schiphol. There he was arrested and detained. According to Seebregts, this was done deliberately, because the Netherlands has more favorable extradition conditions than Canada. The Netherlands allows him to be charged with new facts afterwards. Seebregts therefore called extradition ‘inadmissible’.

The Rotterdam court thinks otherwise. Whether the deportation of the man from Taiwan to the Netherlands poses a problem for his prosecution can be submitted to the Australian criminal court. The court is based on trust in the Australian legal system and due process in that country.

Whether the suspect will be prosecuted in Australia for more offenses has not yet been revealed. If Australia is planning to do that, then it can’t just happen. Australia then needs permission from the Dutch Minister of Justice and Security. The court therefore finds that the man may be extradited to Australia.

Tse Chi Lop is currently detained in the extra security prison in Vught. If it is up to his lawyer Seebregts, he will not be extradited for the time being. Seebregts has told this site that he wants to challenge the extradition decision with the Supreme Court.