Eitan case, the complaint of the grandparents’ lawyers: “Aunt Aya did not bring the child back and does not answer the phone”

Yesterday the family court ruled that the child must return to Italy. Today the new yellow in the case of the only child who survived the Mottarone tragedy

TEL AVIV. Eitan’s maternal grandparents, the only child who survived the Mottarone tragedy, have not been in contact with his paternal aunt Aya Biran since yesterday afternoon, after the Tel Aviv Family Court ruled that the child must return to Italy. “They are unable to speak to Aya, who does not answer the phone – denounces the lawyer Sara Carsaniga, who is part of the pool of lawyers who assist maternal grandparents Schmuel Peleg and Esther Cohen -. Aya should have taken the child back yesterday at 4 pm to the home of grandfather Schmuel Peleg, according to the provisions of the Israeli court, but she did not do so ». The grandmother filed a complaint with the Israeli police, who are starting a search for the child. The grandparents also turned to the Tel Aviv Court to denounce the behavior of the paternal aunt, who thus contravened the judge’s provisions.

The agreement before the sentence

In the preliminary hearing of last September, a temporary agreement between the families was reached – with the push of judge Iris Ilotovich Segal – which provided for an alternate stay of the child of 3 days between Aya Biran and grandfather Shmuel Peleg. After yesterday’s sentence – explained Peleg’s spokesman – Aya Biran Nirko should have delivered Eitan to her grandfather Shmuel’s house, as agreed between the parties and validated by the Court. “His decision to prevent the Peleg family from seeing their nephew Eitan – continues the lawyer – is the total demonstration of all that the Peleg family warned and feared”. Aya Biran Nirko considers the court ruling “as an official validation that can prevent her mother’s family, the Peleg family, from being part of her life.” Thus, “while waving conventions and laws on the one hand, Aya – he stressed – brutally tramples on the agreement she signed, and prevents the Peleg family from spending” moments of grace “with their beloved nephew”.

The announced appeal
According to legal sources in Israel, Eitan will still not be able to move from the country for the next 7 days. That is, for the period of time necessary for Shmuel Peleg to challenge today’s sentence with an appeal to the District Court of the city. After this time, and only in the absence of any contrary measures, the child can return to Italy.

The contrary measures – or the blocking of the enforceability of Judge Ilotovich Segal’s decision – could be taken by the Court to which the lawyers of Shmuel Peleg have announced the appeal with the aim of “continuing the battle in the interest of Eitan, of his well-being and the right to grow up in Israel as his parents wished ». If this did not happen, the re-entry would be automatic. Even if it is not excluded, after the appeal to the District Court, a further passage of the Supreme Court, last instance of judgment. The reasons of the judge fully accepted the conditions of the Hague Convention on the abduction of minors. And they rejected the thesis of Peleg’s defense – who will also have to pay court costs, amounting to about 18 thousand euros – that Israel “is the normal place of life of the minor” and that the child “has two places of residence”. «With the arrival in Israel, the grandfather – underlined the judge – removed the minor from the normal place of life. A departure contrary to the meaning of the Hague Convention ”; “By doing so, he infringed the custody rights of the aunt over the child himself.”

The judge also rejected Peleg’s other theses «according to which aunt Aya Biran does not have the right to guardianship» or that «the return of the child» to Italy «conflicts with the grandfather’s duty to protect him». The 3 hearings (8, 9 and 10 October last) – the judge explained – were conducted “at a fast pace” since the Hague Convention “is not only for the good of the minor, but also has the purpose of creating deterrence towards those who illegally remove children from a state ”. The reactions to the decision of the magistrate (which arrived 14 days after the last session) were obviously opposite.

The maternal grandmother returned to the attack
Eitan’s maternal grandmother, Esther Peleg Cohen – who had already accused Italy of “killing her loved ones” on the Mottarone – has returned to the attack. “It is a disastrous day. A second disaster occurred after the one five months ago. It is – he said on TV – a national disaster. A day of national mourning ». “I can not understand the fact that Israel – he added – steals my last grandson, the residue of what remains of my daughter.” The decision of the Court – he insisted – “was influenced by political considerations on relations with Italy”. On the other hand, the paternal family members of the child rejoice.

To the “great joy” of the aunt, is added the comment of the Biran lawyers in Tel Aviv, more measured. «While accepting with satisfaction the sentence of Judge Ilotovich», they affirmed, we cannot however speak «in this case of winners or losers. There is only Eitan, and all we ask is that she return soon to her home, her friends at school, her family, especially for the therapy and educational schemes she needs. ” And from Italy, the lawyers of the paternal aunt observed that in the sentence “the principles and spirit of the Hague Convention were applied”. 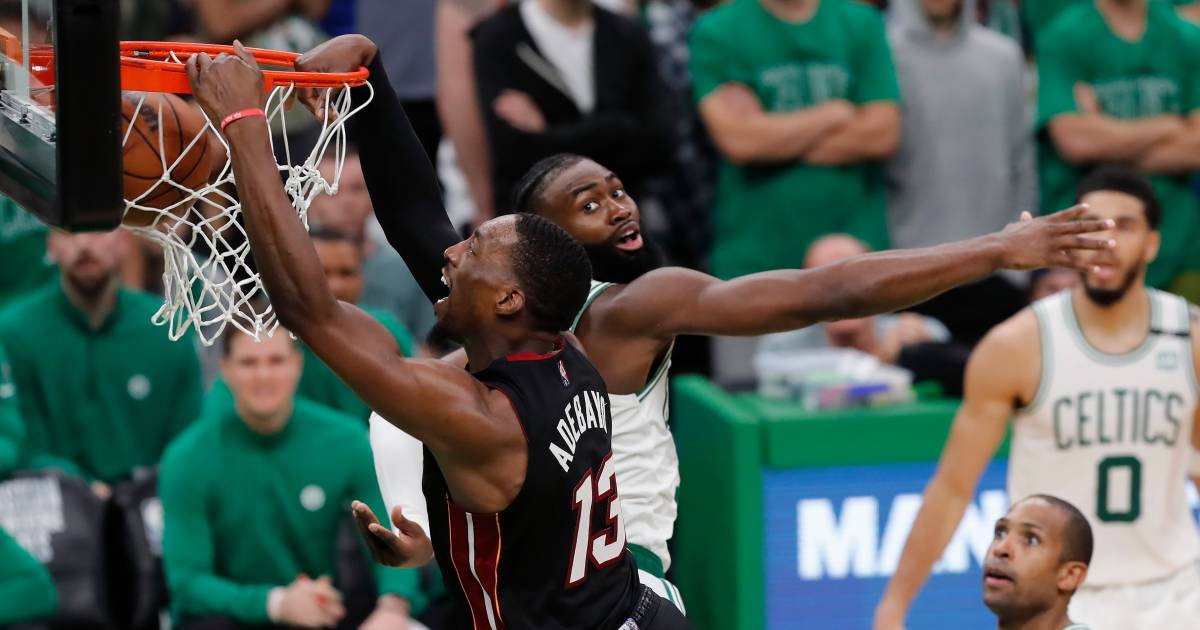 Shapewear boss gives all employees $ 10,000 travel money and airline tickets - no matter where

With an outstanding criminal record, they may be banned from working in a taxi

Salvini: “Here are the priorities that I will bring to Draghi’s table”. Exclusive