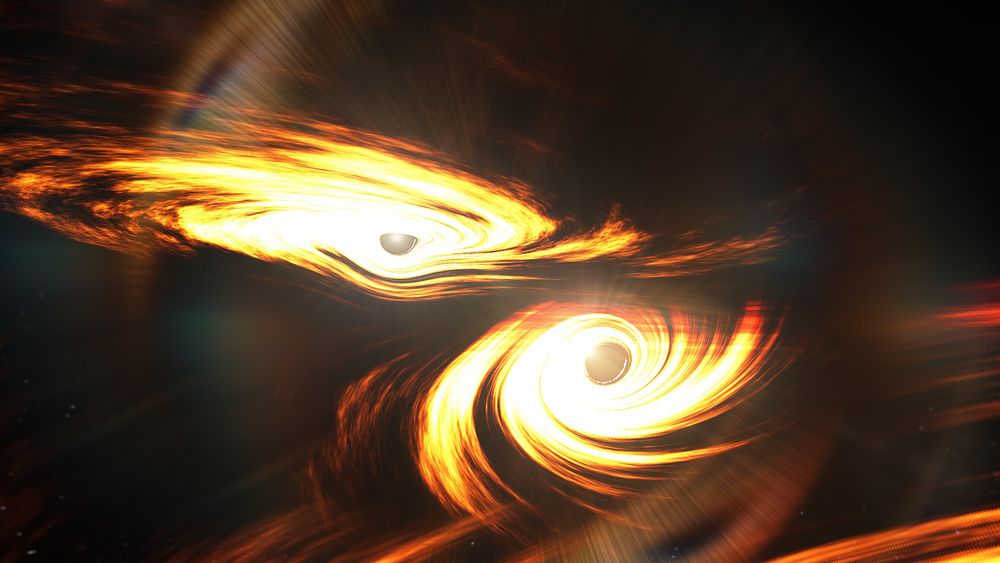 They say that, on one occasion, Albert Einstein was on his way to a conference, complaining about how boring and routine he was always told the same thing. His driver, wanting to take the load off him, suggested that he exchange his roles, since, according to him, from so many times he had attended his lectures, he knew by heart what the scientist was going to say.

Without a moment’s hesitation, Einstein accepted, and with it, the driver gave the lecture posing as Einstein himself. When someone in the audience raised his hand to ask a question, the false Einstein said that it was a question that he could not solve, but that was what his driver was for, whom he pointed out in the last row.

This anecdote took place when Einstein was a young man who had not yet become a pop icon. More than a hooligan, it was a simulation exercise that had an unexpected result. Over time, Einstein’s deductions in the field of physics would come to be explained from another type of simulation, such as the simulation generated by computer equipment; an effective way to make visible what is invisible to most.

Last April, while the whole world was watching the course of the pandemic, the penultimate simulation of an event that Einstein deduced years before took place. We refer to the merger of two black holes of different masses. Until then, black holes that collided with each other, and merged, were of similar masses. But, from the LIGO and Virgo gravitational wave observatories, in the United States and Italy, the merger of a pair of black holes of different mass was detected for the first time.

Christopher Berry, a gravitational wave astrophysicist and researcher at Northwestern University (United States) said that a pair of black holes similar to the one detected had never been observed, where the mass of one was 0.28 times the mass of the other. For those who do not know, it should be noted that all black holes have two common properties or attributes. One is the mass and the other is the spin.

Until the moment in which the peculiar pair of black holes – whose name is GW190412 – was detected, it was difficult to ensure that the black holes fulfilled the attribute of the spin. From this discovery, it was found that the largest hole rotated. With this, it has not only been the first time that such property has been affirmed, but, with it, it has also been possible to detail the individual turn.

To represent the discovery of the pair of black holes, computer simulations have been performed. However, the most practical simulation was the one proposed by Christopher Berry himself when identifying black holes with two Oreo cookies.

Taking into account the magnitudes of both holes, Berry pointed out that it was roughly the same ratio as the filling of a regular Oreo cookie with that of an Oreo Mega Stuff cookie. The comparison is correct, because with two Oreo cookies of different sizes, we can simulate two black holes each with its mass and its spin.

Because above all else, simulation is not theory and neither is it an experiment, but a third approach to reality, always on the verge of renewing the scientific method, as Jorge Wagensberg explained to us in one of his opportune aphorisms. Otherwise, if it were not a third approximation to reality, Albert Einstein would not have agreed to be imitated by his driver in a historical conference that is already part of the bulk of urban legends attributed to the scientist.

“Reduction of air traffic to Germany to almost zero”