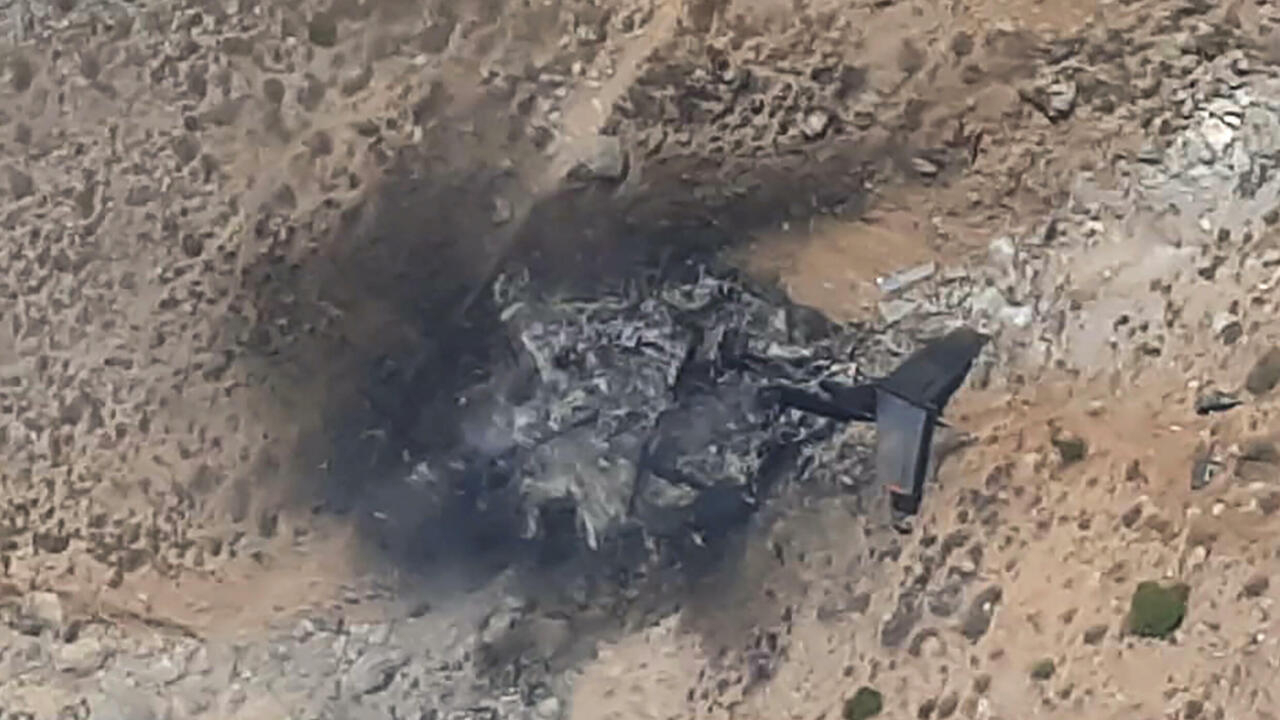 The authorities confirmed that the eight crew members who were on board, five of Russian nationality and three natives of Turkey, died immediately while trying to land in the southeast of the country in a region very affected by the wave of fires that are shaking the country during these weeks.

Eight people were killed in a plane crash in Turkey while trying to put out the many fires that have plagued this country for weeks. The aircraft was Russian-owned and crashed in the southeast of the country while trying to land, local authorities reported.

This device was sent by the Russian Army last month to help its ally with the fight against the flames, since in the last two weeks up to 300 outbreaks have been counted throughout the country. The model was a twin-engine Be-200, one of the most common in firefighting around the world.

These fires started in late July in the Mediterranean region of Turkey and have charred thousands of hectares since then, although today most of them appear to be under control. This wave of outbreaks joins that of other countries in the region such as Greece and Italy, which are experiencing or have experienced similar situations.

The Turkish Foreign Minister, Mevlut Cavusoglu, expressed through social networks the deep pain he felt because of these losses and the “heroic sacrifices” of their deaths.


Local authorities assured that the fire could have been caused by lightning, but the extreme droughts of recent months have caused the flames to break out. The plane lost connection with the local emergency center and later it was learned that it had crashed. Several Turkish helicopters have come to his rescue.

At the moment the specific causes that could cause the accident are unknown. Authorities are investigating whether it was a human error, an error caused by environmental conditions or a technical issue.

Environmental tragedies are hitting Turkey especially this summer. To the extreme drought of the Mediterranean slope are added the torrential rains from the north that have caused numerous floods and dozens of deaths.

In the United States, the Russian “Drill” was recognized as the superweapon of the future