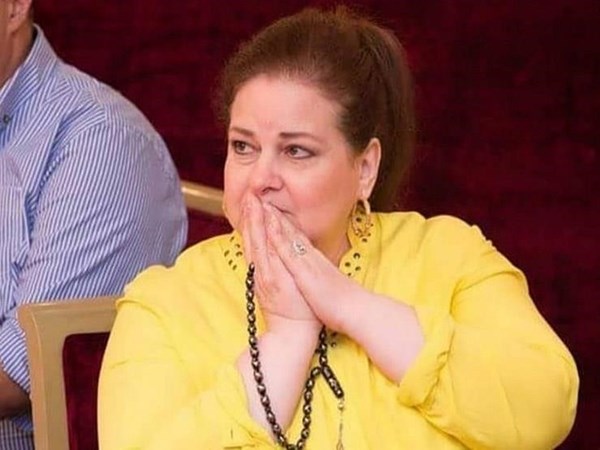 Mohamed El-Nadi, a member of the Scientific Committee to Combat Corona at the Egyptian Ministry of Health, revealed that the artist, Dalal Abdel Aziz, had begun to recover.

He confirmed, during a telephone interview on the Al-Hadath channel, that the latest information he had is that the artist, Dalal Abdel Aziz, is recovering, but she still needs oxygen by means of impermeable artificial respiration, that is, without the use of a laryngeal tube.

He stated that things regarding her health condition are fairly stable.

Mohamed El-Nadi, a member of the Scientific Committee to Combat Corona, said that Egypt is free of the “Delta Plus” mutator, and this matter is not talk, but rather numbers on the ground, noting that Egypt is currently recording a number of injuries less than 20% of what was recorded at the height of the third wave. .

And a member of the Scientific Committee to Combat Corona continued: “We are currently at the end of the third wave, and we hope, thanks to God and the commitment of citizens, not to go to the fourth wave.”

He added that it has not yet been proven that weather conditions have an effect on the Corona virus. 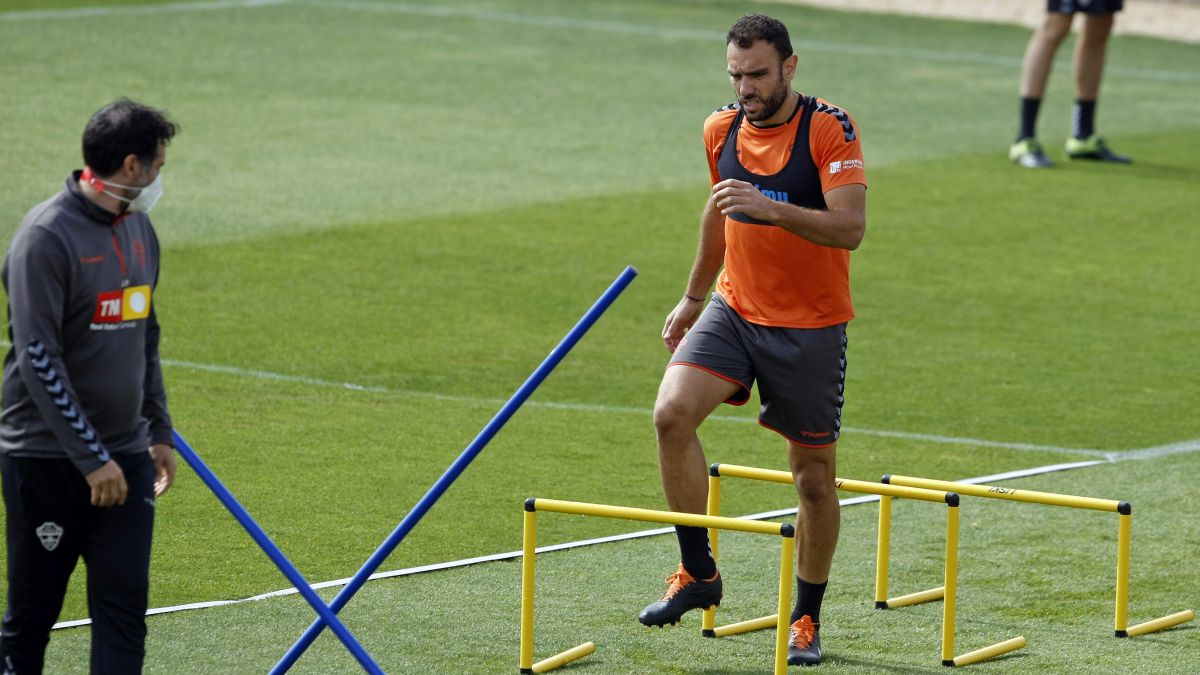