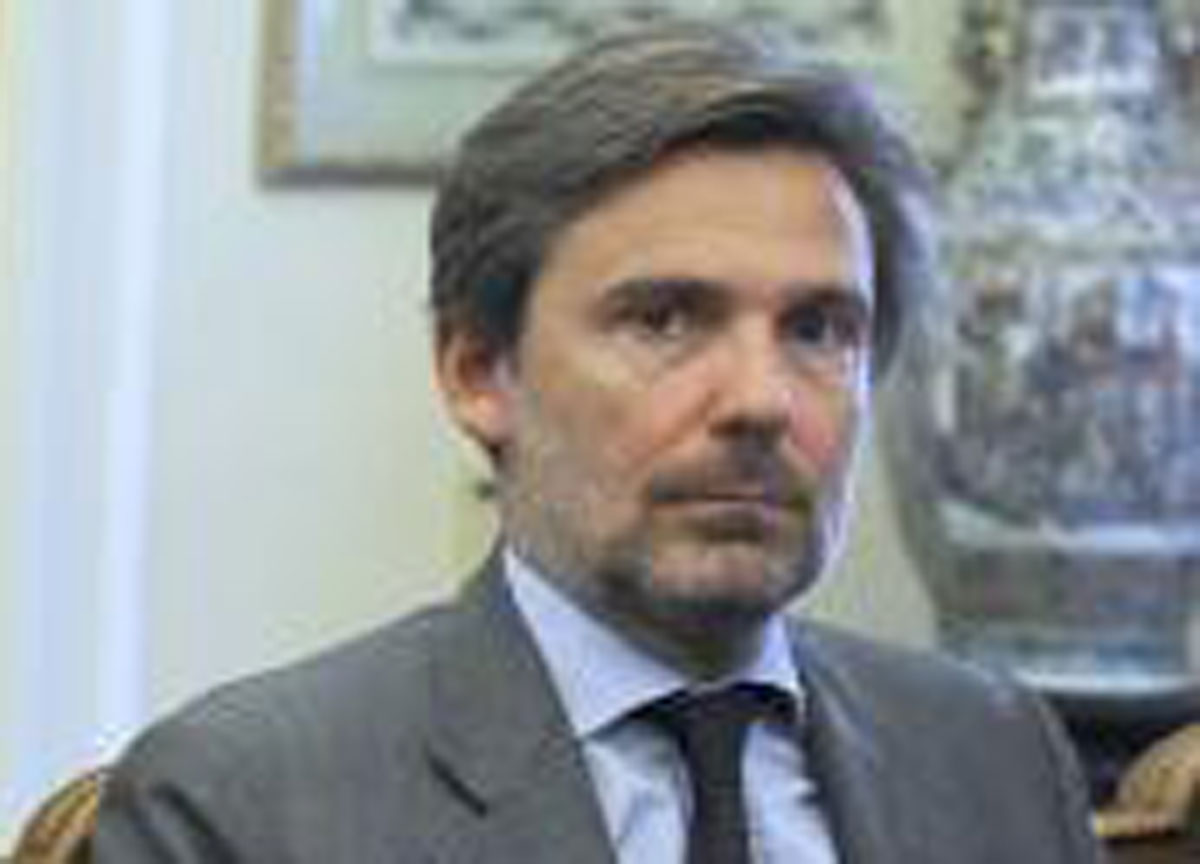 Michele Quaroni is the new ambassador of Italy in Cairo. As far as we know, he was named the cabinet. Quaroni takes the place of Giampaolo Cantini, who arrived in Egypt on August 14, 2017, appointed to replace Maurizio Massari, who had been recalled the previous February, after the killing of Giulio Regeni.

Not just Egypt. The Council of Ministers also approved the appointment of new ambassadors in Turkey, Iraq, Guinea And Democratic Republic of Congo. According to what is learned, the ambassador will go to Ankara Giorgio Marrapodi, instead of Massimo Gaiani. It will arrive in Baghad Maurizio Greganti, instead of Bruno Antonio Pasquino, in Guinea Stefano Pontesilli will replace Livio Spadavecchia, in the Democratic Republic of the Congo, on the other hand, Luigi Diodati will take the place of Luca Attanasio, killed on February 22 last.