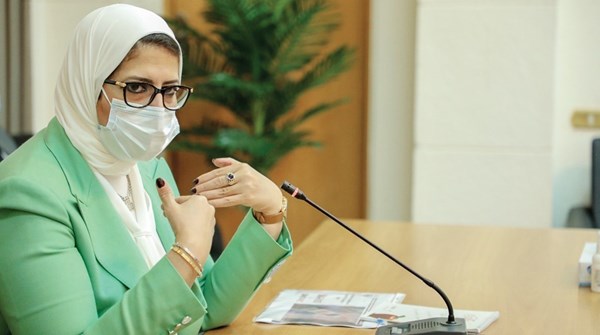 The Egyptian Minister of Health, Hala Zayed, announced that Egypt is in the stage of receding the third wave of the Corona virus, suggesting that infections will decrease by summer and that citizens will go out to open places.

Zayed added that Corona added to the health sector things that would not have been achieved in 10 years, including science, perseverance, sincerity and finding solutions.

And she called on citizens to go to open places, because the matter greatly reduces the rates of injuries, in addition to adhering to precautionary measures, as well as obtaining vaccinations.

She expected that injuries would not increase during the months of July and August, according to the data and experience gained by Egypt, stressing that vaccinating a large number of citizens would protect the most vulnerable groups if the world was exposed to a fourth wave of Corona.