Egypt confronts the “black fungus” by updating the guidelines 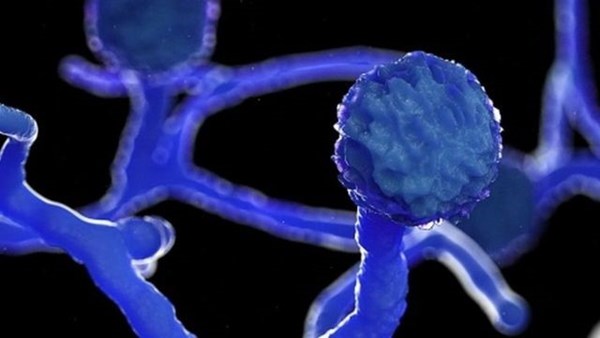 Ahmed Atef (Cairo) Despite the warnings of the Egyptian Ministry of Health that the death rate from black fungus may reach 50%, the Egyptian Society of Chest Diseases and Tuberculosis has taken steps to confront this infection.

According to the association, headed by the Egyptian President’s Adviser for Health Affairs, Dr. Mohamed Taj El-Din, it is currently working to update the guidelines for treating the Corona virus, according to a remote meeting with one of the government drug companies in Egypt, to become a guide for chest diseases doctors in dealing with mutated cases of Corona and “black fungus” infection “.

The Egyptian Health has warned that if the disease is not controlled and treated early, the death rates from it may reach from 20 to 50% of the infected, explaining that black fungus can be treated with antifungal drugs under medical supervision, for a period ranging from 4 to 6 weeks.

In addition, the head of the Scientific Committee to Combat Corona at the Ministry of Health and Population, Dr. Hossam Hosni, revealed that the ministry has updated the treatment protocol for treating the symptoms of corona, by adding new drugs that are effective in treating the virus in accordance with international protocols.

Hosni explained that the number of cases that have been detected with the black fungus in Egypt so far does not exceed the fingers of one hand. 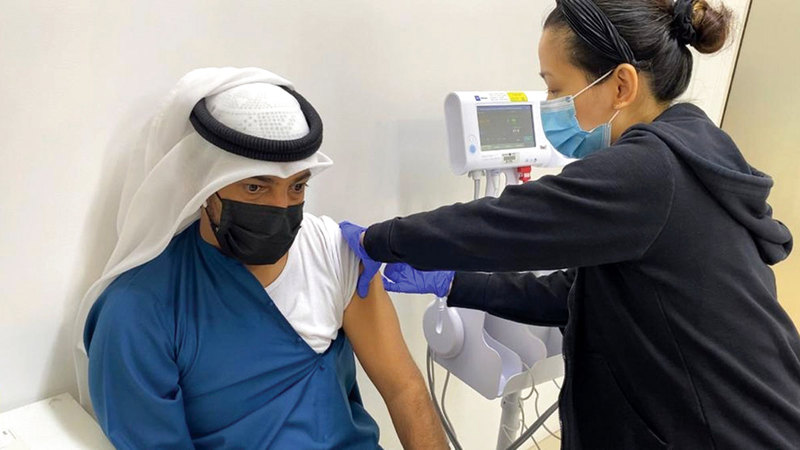