Egypt bans the export of this dangerous substance for a year! 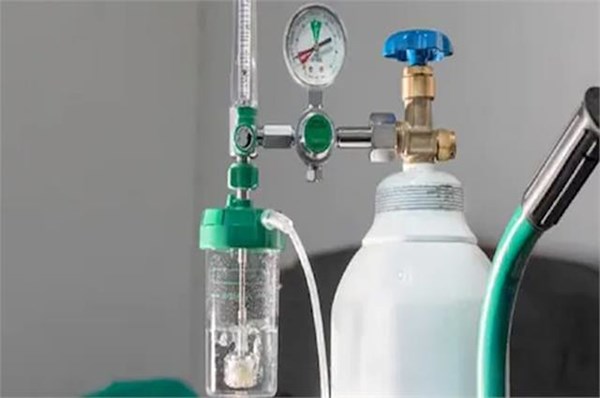 The decision published in the “Egyptian Gazette” (the official government gazette) stipulated that it shall be implemented for a period of one year, starting from the date of July 15, and assigned the competent authorities to implement it, bearing No.

The number of oxygen producing companies in Egypt is 43, and the production capacity is 9 million cubic meters, most of which are supplied to hospitals that contract with factories in Egypt.