Egypt: another 45 days in prison for Patrick Zaki 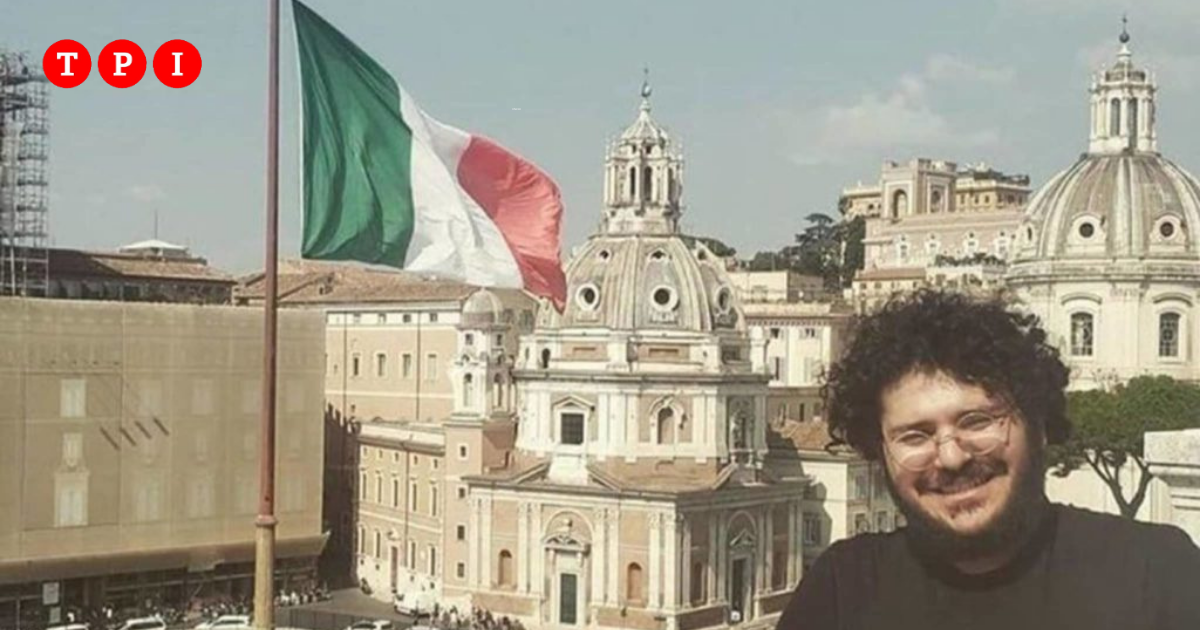 Egypt: another 45 days in prison for Patrick Zaki

The pre-trial detention in prison of Patrick Zaki, the Egyptian student of the University of Bologna arrested in February 2020, was extended by another 45 days. This was reported by Ansa, citing Lobna Darwish, representative of the NGO “Eipr” (“the Egyptian initiative for personal rights “), after a hearing held on Monday 12 July. Zaki was arrested on February 8, 2020 by Egyptian security forces shortly after landing in Cairo, on charges of subversive internet propaganda.

“I wonder if even after the second parliamentary vote in favor of Patrick Zaki the Italian government will continue to call for caution and silence, or will it take some initiative. For example, by summoning the Egyptian ambassador to Italy to express his discontent, ”said Riccardo Noury, spokesman for Amnesty International Italia, commenting on the news of yet another renewal of the custody of Zaki. “It took 48 hours to find an outcome that unfortunately many took for granted, a once again cruel sentence, which will increase detention without trial and without the possibility of defending oneself to over a year and a half,” added Noury.

According to Zaki’s lawyers, after his arrest he was interrogated at the airport for 17 hours by agents of the Egyptian National Security Agency (NSA), who kept him blindfolded and handcuffed while torturing him with electric shocks as well as beating him on the belly. and on the back. Zaki faces up to 25 years in prison for the content of ten posts from a Facebook account that his defense considers fake.

Read also: 1. EXCLUSIVE TPI: here are the accusations against Patrick George Zaki, the student arrested in Egypt; // 2. What is Tora, the maximum security prison where Patrick Zaki is being held