Egypt announced the readiness of resorts to receive tourists from Russia 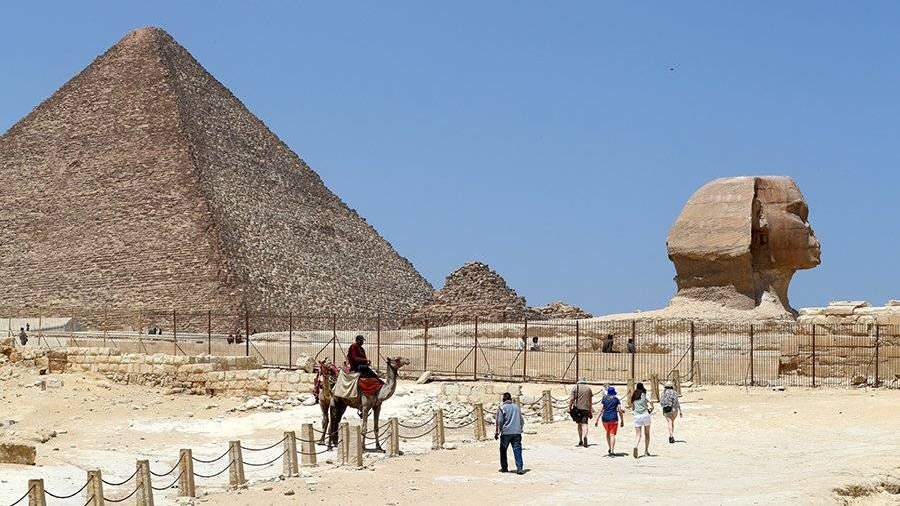 Egyptian resorts are ready to receive Russian tourists. This was announced on Tuesday, May 4, by the Egyptian Ambassador to Moscow Ihab Nasr.

He added that a meeting of the Russian-Egyptian working group on the fight against terrorism is expected in May.

On April 23, the Russian headquarters announced that the decision on the number of flights from Russia to Egyptian resorts would be announced in the second half of May.

On the same day, Russian President Vladimir Putin and his Egyptian counterpart Abdel Fattah al-Sisi agreed on the full resumption of flights between the resorts of Hurghada and Sharm el-Sheikh and the Russian Federation. At the same time, the exact date of the resumption of charter flights was not named.

In November 2015, flights to Egyptian resorts were banned after a Russian plane exploded in the skies over the Sinai Peninsula. On it, travelers returned from a vacation in Sharm el-Sheikh to St. Petersburg, all 224 people on board became victims of the disaster.

Air traffic between Russia and Egypt resumed in 2018, but flights were only carried out to Cairo. Due to the coronavirus pandemic, flights were interrupted, but in the fall of 2020, flights from Moscow to Cairo resumed.