Among those famous incidents in Egypt, a love case between two doctors ended with the husband killing his wife in front of his children, due to marital disputes, and an accountant whose wife killed him with a knife during a quarrel between them.

These and other incidents raised the reasons for the spread of news of these crimes and their strong circulation on social networking sites and the impact of this on society.

Dr. Fathi Kenawy, professor of crime detection at the National Center for Criminal and Social Research in Egypt, told Sky News Arabia that the process is not very common, and such crimes cannot be judged to increase or spread, as each crime has its own circumstances and methods of implementation.

He added that there are factors that affect the crime rate, for example, high temperatures in the summer may affect people’s emotions, and may contribute, according to some studies, to an increase in the nervousness that generates violence, due to the presence of certain secretions that increase during the summer, but this is just Contributing factors are not the basis and cannot be considered as a direct cause of the increase in crimes.

Dr. Fathi added, “The important part is that violence is generated by the openness of the media, including the Internet, satellite channels, films and series, which now display materials containing violence, and transmit violent incidents, which made it easy to engage in violence without paying attention to knowing its consequences.”

And he explains that some do not imagine that “a blow may lead to death, because the nature of what is happening is differences and not crimes with intent, and these crimes occur as a result of momentary thinking, the lack of self-control and the lack of control over the reaction under the pressure of circumstances that a person may go through, makes him act violently, without knowing what he might do.

Dr. Qenawy adds: “Crimes did not increase in an alarming way, but rather the development of the media and social media were factors that contributed to the rapid spread and speed of reactions, and facilitated a person’s sense of his ability to take his right into his own hands. Every human being sticks to his hair with the one he loves without cutting it.”

The effect of cartoons and electronic games

Dr. Fathi continues: “Accidents are being transmitted quickly and with focus, and most importantly, the cartoon films shown for children and electronic games contain a large rate of violence. The child has to carry out killings, bombings, or demolishing something in order to cross to the next stage.” .

And he added, “Therefore, these materials have become bearing a degree of violence that should not be taught to our children. Is it supposed to instill this violence in our children and leave these games that entrench the thought of the forest within the souls of children away from their culture and religion?”

Dr. Fathi believes that: “The material factor is not the main factor affecting the murders. It may be a cause of increased nervousness, but it does not cause the killing. Rather, the basis is the presence of sediments, which result in actions that are not the result of the moment, but rather bad thinking resulting from the accumulation of things that lead Because there is a moment when situations explode and such incidents occur, the basic principle in every crime is that there is no satisfaction with the current situation, and the presence of satisfaction makes relationships completely different.”

Dr. Fathi focuses on the angle of the independence of families, noting that: “There is no independent thought. There are women who help their mothers in the affairs of the house, and some men depend on their parents to spend on their families, which makes the house not independent and vulnerable to parents’ interference in its affairs.”

He added: “Here, both spouses are trying to overcome their weaknesses by conveying to their families a false image of the situation inside the house, and it is not a true image, as a result of the weakness of their positions, which makes the opinions coming from the parents to be in the side of their children, the problem is that the husband or wife at the time of disagreement is not They convey the correct image to their parents, but rather their point of view, which makes their parents sympathize with them, and thus does not solve the problem correctly.”

Regarding the most prominent tips to avoid domestic violence, Dr. Fathi Kenawy, professor of crime detection at the National Center for Criminal and Social Research in Egypt, believes that it is necessary to focus on the positives and highlight the good role models for children, and focus on the religious factor that may contribute to reducing problems within the family.

He stressed, “The need to choose a life partner from the beginning correctly without haste that may lead to future problems, in addition to not transmitting everything that is going on within the family, as much of what is happening inside homes is transmitted on social networking sites, and the current youth must fully know the meaning of the word love. Or the ten, and he doesn’t make them just words he repeats.” 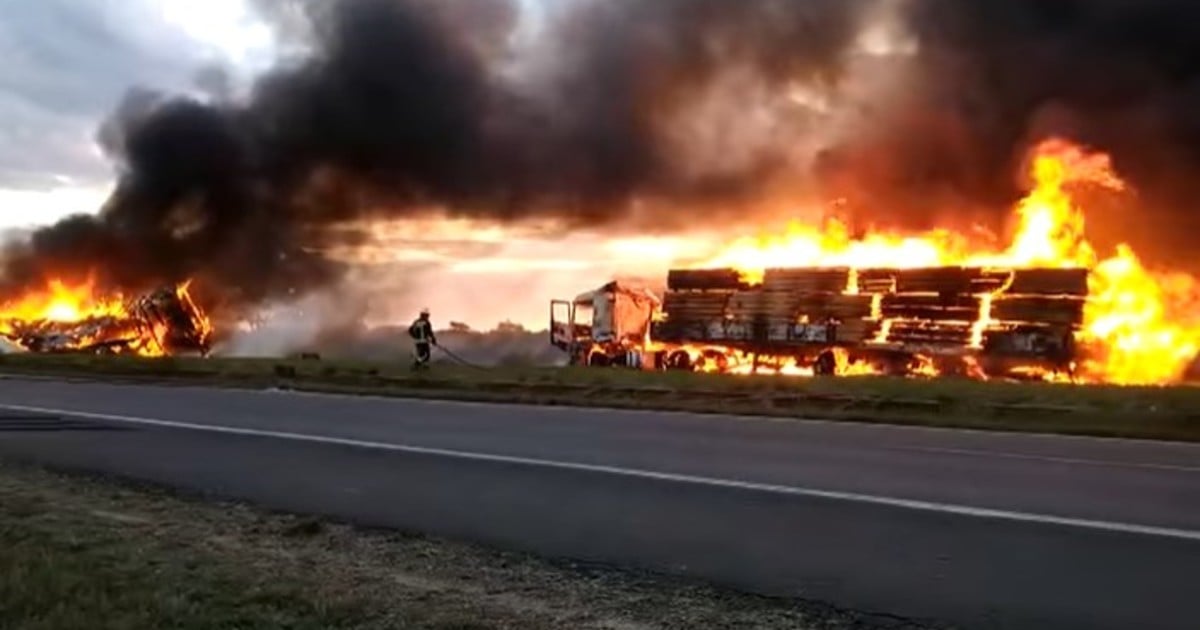 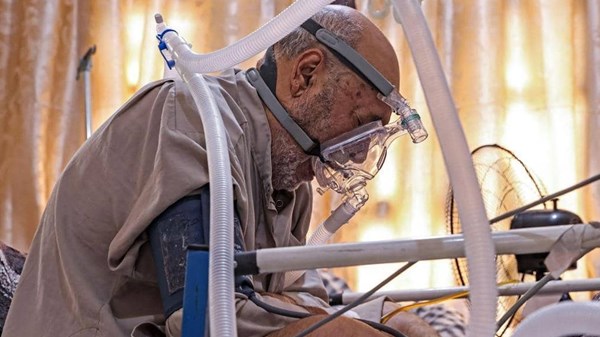 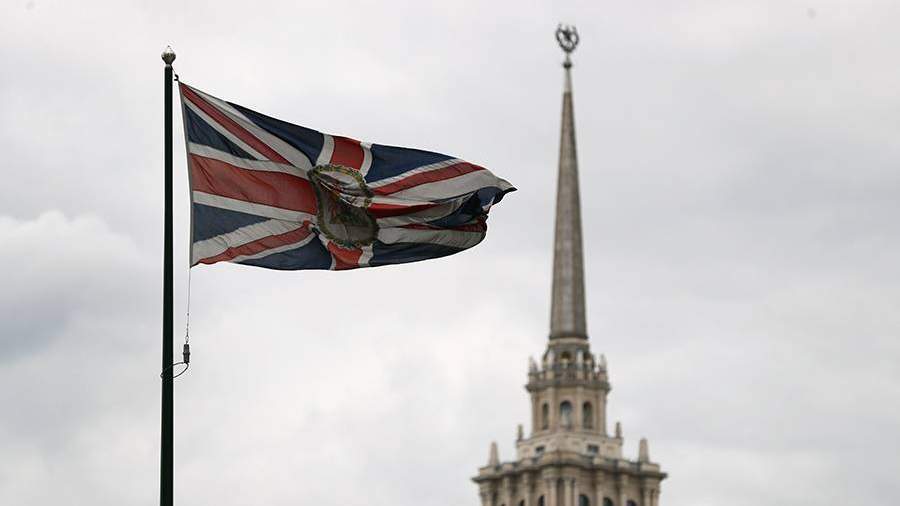 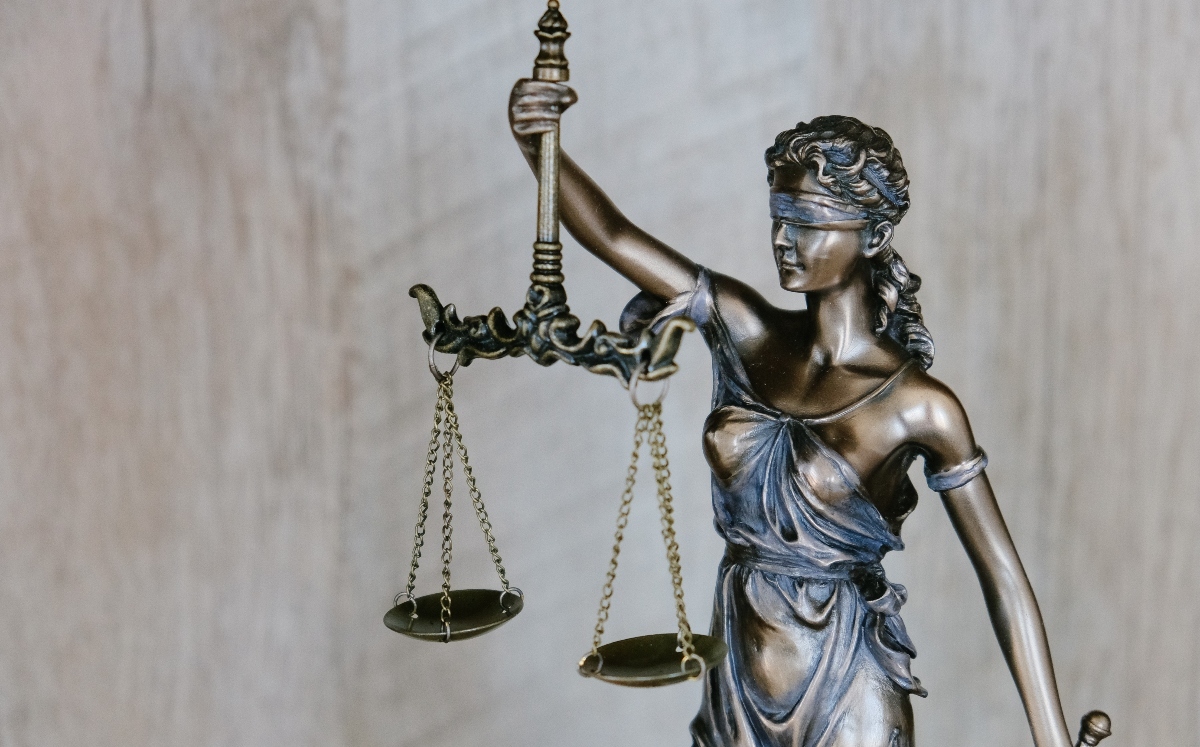 Search delay for Lázaro becomes a meme on the internet