A couple of weeks ago it was announced that PES will change its name to eFootball, which will be a free-to-play title for consoles, PC and mobile devices. Although the exact launch date of this platform remains a secret, a series of details were recently shared about the state in which the game will reach the market.

To begin with, once eFootball is available sometime in the fall of 2021, there will be no microtransactions, although these will be added eventually. This was what was commented on the matter:

“During ‘Early Fall’, eFootball will not have micro transactions, so everything will be free at launch. Then we will add more content during ‘Fall’. Exact details of the content will be shared in the future. “

But nevertheless, the version that we will see in a couple of months will have a limited number of equipment and game modes, something that Konami points out will be similar to a demo.

“We want people to get their hands on eFootball as soon as possible, so we’re launching it with a limited number of teams and modes.”

Q: What exactly will be free-to-play at launch?

A: During “Early Autumn”, eFootball ™ will have no micro-transactions – so everything will be free-to-play at launch. We will then add more content during “Autumn”. Exact content details to follow.

Along with these details, it has been mentioned that eFootball is being developed first for consoles, although this will be a platform for all those who wish to join, no matter what device they are on. Similarly, playing alongside people on mobiles will not have a negative impact on gameplay or graphics for those on consoles or PC.

eFootball is coming to PS4, PS5, Xbox One, Xbox Series X | S, and PC sometime in Fall 2021, with a version for iOS and Android at a later date. You can learn more about this game here. 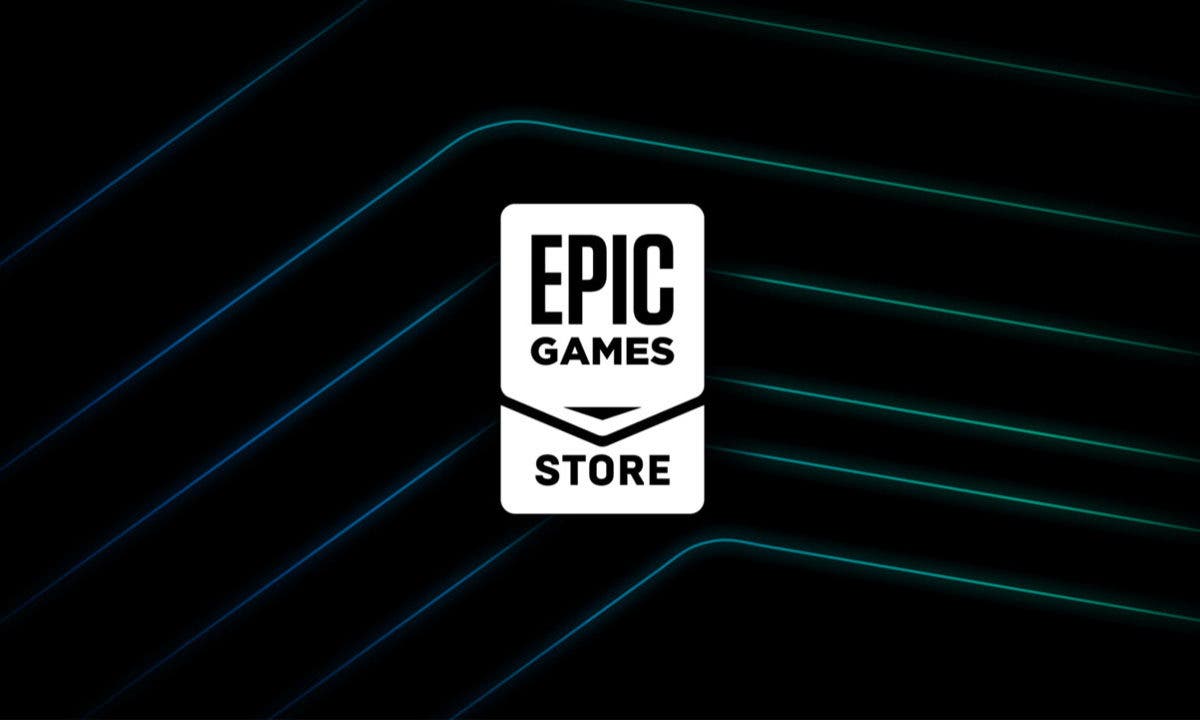