Effenberg: “If you don’t summon anyone from Madrid, you have a problem before you start” 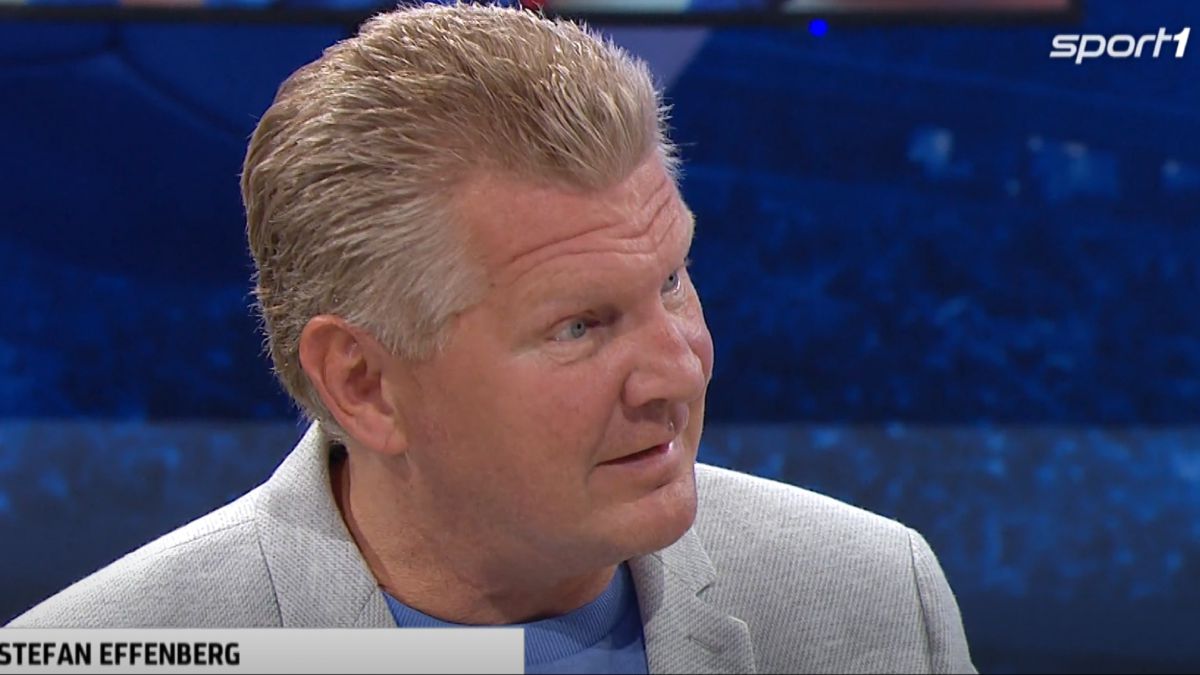 Stefan Effenberg, former Bayern Munich captain and former Madrid Black Beast in the Champions League, analyzes the European Championship on the German platform Sport1. The German spoke about the crisis that Spain is experiencing at this start of the championship: “If you don’t call anyone from Real Madrid, then you already have a problem before the tournament. That is not acceptable at all, I think it is at the limit.” Established drew a comparison with Borussia, which has two internationals in the Alenania team, Mats Hummels and Emre Can: “It would be like not taking anyone from Borussia Dortmund.” For Effenberg, Spain’s problem is that they lack experienced players: “They simply lack players like Sergio Ramos, who had everything under control.” 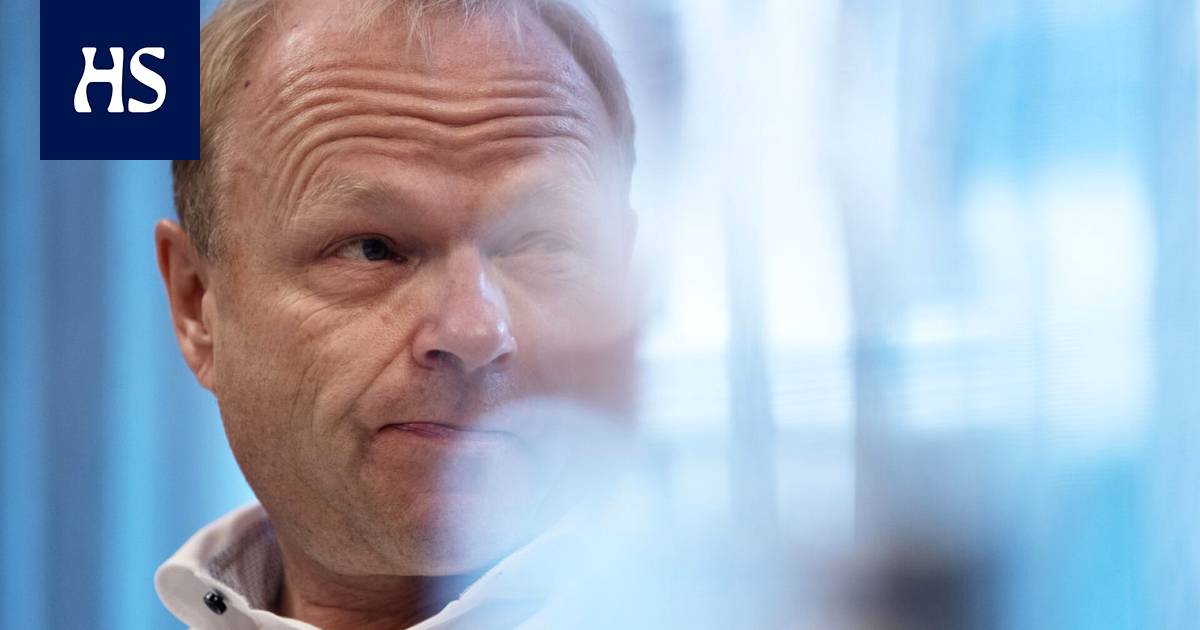