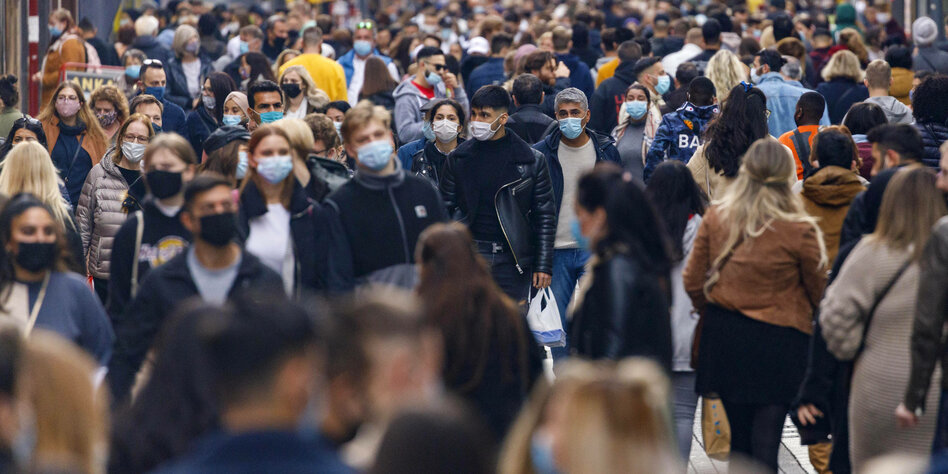 A new report shows that people with low incomes and the lower middle class are particularly hard hit by financial losses in the pandemic.

The upscale public service and home office are praised – those who, on the other hand, are poorly paid in private services or in a job that is not suitable for home office have a harder time in corona times. This can be seen in the distribution report published on Thursday by the union-affiliated Economic and Social Science Institute (WSI).

WSI Director Bettina Kohlrausch rated this as “worrying” Result of the survey, also because those affected with income losses are more willing to believe conspiracy myths.

The survey of 6,000 economically active persons in April and June of this year showed that the financial losses in the corona pandemic were unevenly distributed across the income groups: of the households with a net income of 900 to 1,500 euros per month, more than 40 percent lost in income. More than half of the multi-person households with losses in this group had losses of more than 25 percent.

Of the households with an income of over 4,500 euros net per month, only 26 percent complained about losses. Among the multi-person households in this group, only 28 percent had to cope with losses of more than 25 percent.

Short-time work tends to be in small businesses

It becomes clear that “respondents with medium incomes were more often affected by the crisis than those with high incomes,” says the distribution report. In terms of percentage, income groups below 900 euros had the highest losses, although this is an area in which households may then have to apply for Hartz IV.

According to the report, it was especially “younger respondents” who suffered losses. Short-time working is a major reason for losses. In particular, respondents in small or very small businesses were often sent on short-time work. These often included employees from the hospitality industry, but also from the manufacturing industry and the transport and logistics sector.

Self-employed and freelancers also attracted attention “with high losses,” according to the report. On the other hand, employees in the public service or in the financial and insurance services sector were hardly affected by short-time working.

Middle is not just middle

The WSI researchers also looked at the income distributions in the past years from 2010 to 2017. According to the report, households with medium incomes increased their income during this period. The 20 percent of households with the lowest incomes, however, remained “largely disconnected” from “an overall quite positive income development” during this period, according to the distribution report.

In the course of the corona crisis so far, the backlog of households with low incomes has worsened. “And this time households in the ‘lower’ range of the middle income groups are also falling behind those with high incomes,” the researchers say.

The statistical Federal Office noted on Thursday that the risk of poverty among children in Germany is falling. The extent of the “child welfare endangerment”, for example through neglect and violence, is on the increase, however, it said.

Hartz IV: What could change about the sanctions in the future – WELT 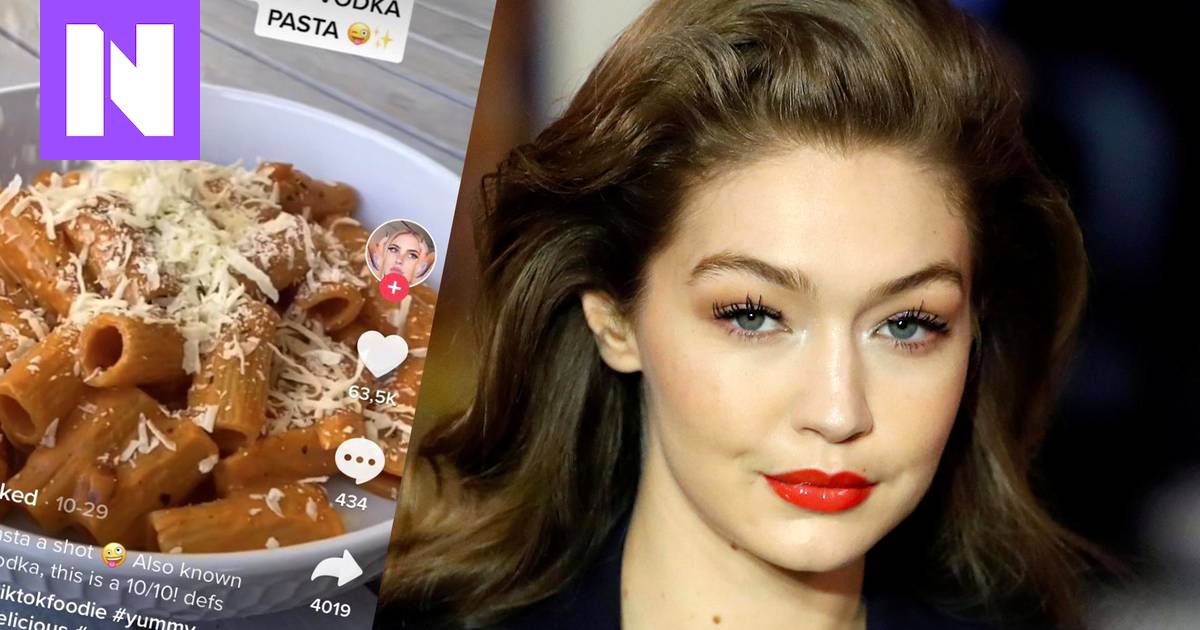 Nyt.fi | Model Gigi Hadid’s vodka paste became a phenomenon – this is how it is made, we also asked the opinion of the professor of food research about the recipe Mishustin demanded that the ministers personally fly to the emergency sites 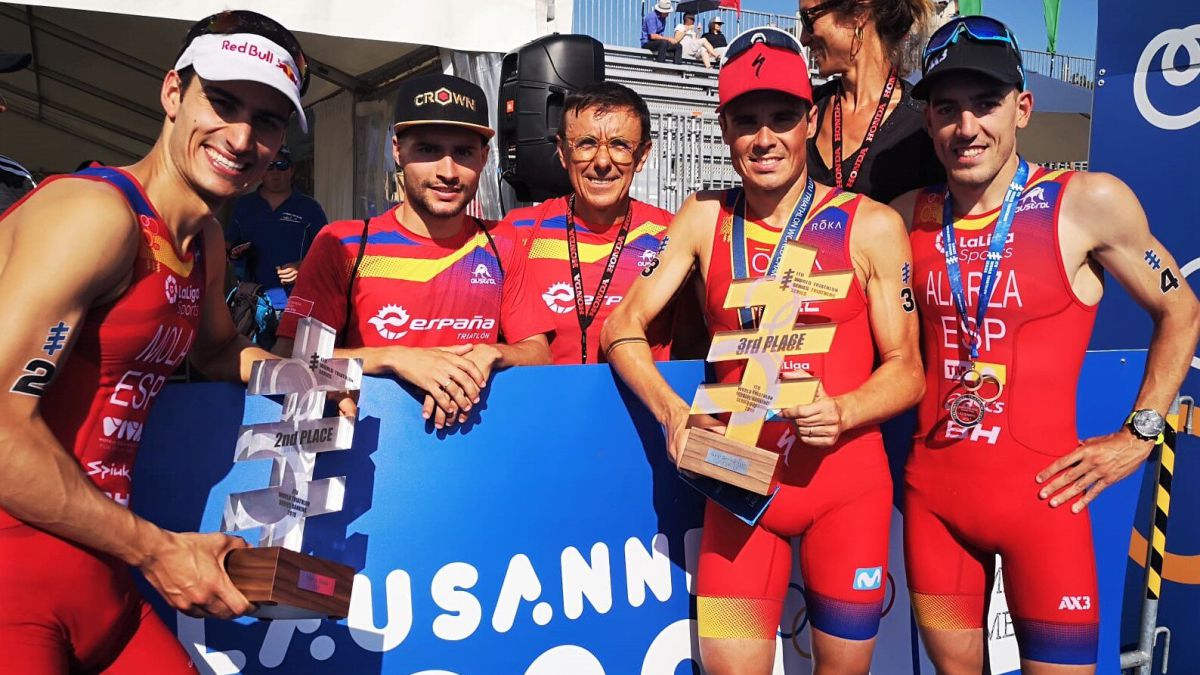 The FETRI will allocate 100,000 euros in scholarships to triathletes 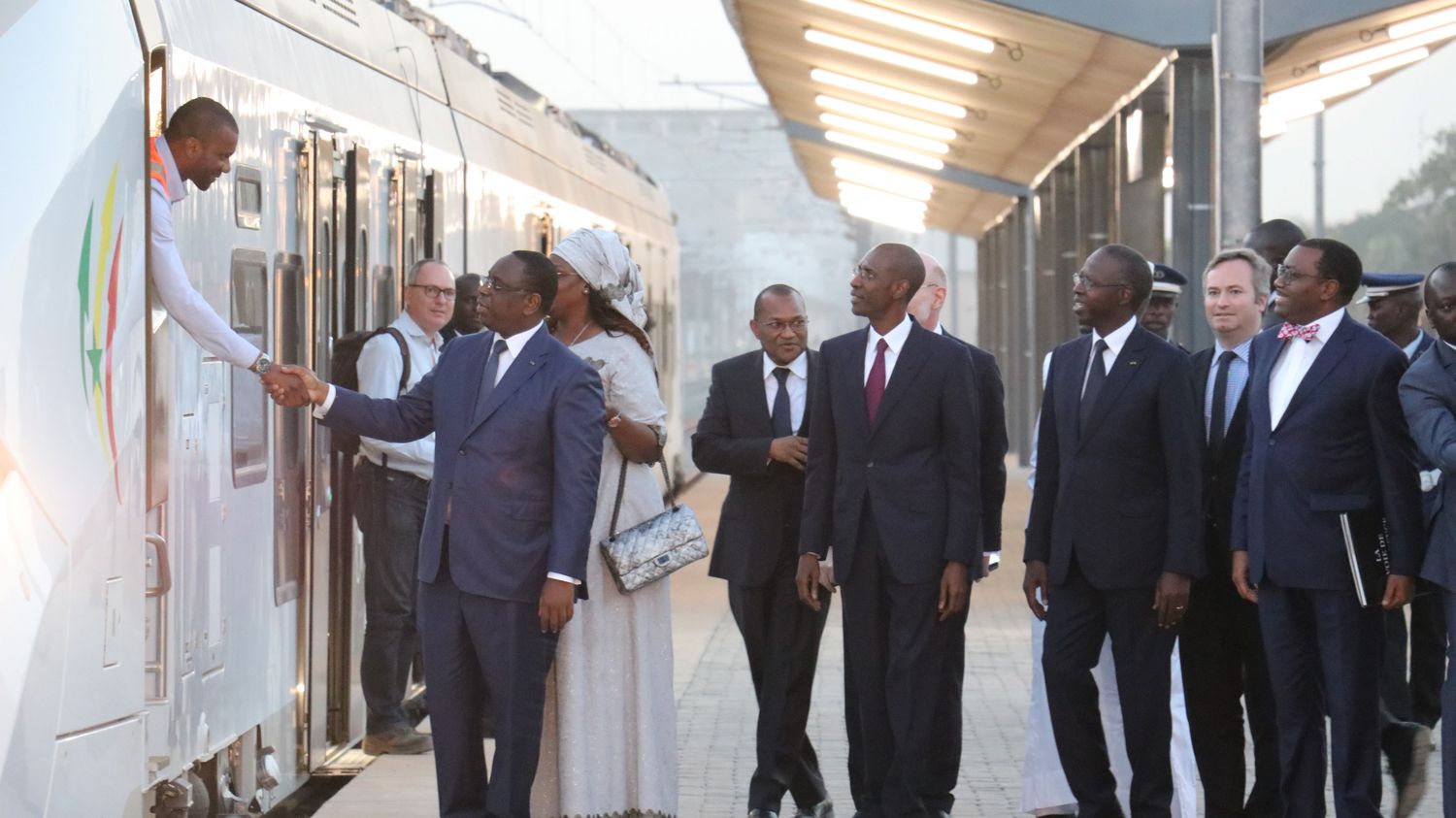 Dakar and Abidjan awaiting their first line of urban transport

Abde, the rebellious boy who has Neymar as a reference