Education. The “pampered” take the pavement against Master Blanquer

Minister Blanquer cleans everything in national education, from kindergarten to university, from supervisors to teacher-researchers, from nurses to high school students, from students to psychologists, from exam programs, from training to evaluations… We can see it to the diversity of those who are preparing to mobilize on January 26, to respond to the call of a large inter-union (CGT, FO, FSU, SNCL and SUD for teachers, sometimes even larger for other professions) “for the public education service”.

“We saw it on the ground at the time of the reshuffle”, confides Guislaine David, spokesperson for Snuipp-FSU (union of primary teachers): “Everyone hoped that Blanquer would leave! We have reached an unprecedented level of discredit, of rejection of his person and his politics. “For teachers, among the worst paid in Europe, it begins with a” historic revaluation “promised to try to pass the pill of pension reform. And which ultimately resulted, this year, to 400 million euros, distributed to 1.2 million professionals in the form of bonuses “which will concern only 30% of teachers”, recalls Guislaine David.

1,900 jobs eliminated at the start

It is also a profession that feels attacked by “authoritarianism, the repression that fell on those who protested against the reform of the bac”, denounces Frédérique Rolet, general secretary of Snes-FSU (colleges and high schools) . Professionals who feel devalued by the injunctions, the little guides who claim to impose on them practices that they disapprove of … And working conditions which are still deteriorating: Frédérique Rolet recalls the “nearly 1,900 jobs deleted at the start of the next school year in secondary, while the number of students is increasing ”and it will be necessary, in addition, to manage the educational consequences of the health crisis.

In higher education, the LPR (research programming law) was adopted despite the opposition of an overwhelming majority of researchers, and the news has brought to light the dramatic situation of students. It should come as no surprise that an inter-union grouping together no less than sixteen organizations called for a strike on January 26, demanding an emergency recruitment plan for 65,000 ten-year teacher-researchers. Vocational high schools, for their part, contest a reform that impoverishes the education provided to their students and blocks their future. Even school nurses, who are promised decentralization that would sabotage their mission of monitoring the health of students in schools …

“The health crisis has acted as a revelation, including with public opinion and parents”, judge Guislaine David: “They saw what our job is. And a survey by our federation reveals that they trust teachers more than the minister. “His colleague from Snes adds:” Yes, the public education service is threatened. We see more and more forms of privatization, commodification, interventions of private pharmacies. This reflects the vision of a very elitist system, as shown by the abandonment of priority education. Everyone will do what they want in their region, we weaken any national framework. Of course, this is not enough to guarantee equality, but when there is none, it is even worse! Enough reasons why no curfew is enough to put out the fire of anger.

Find here all our articles on school and National Education. 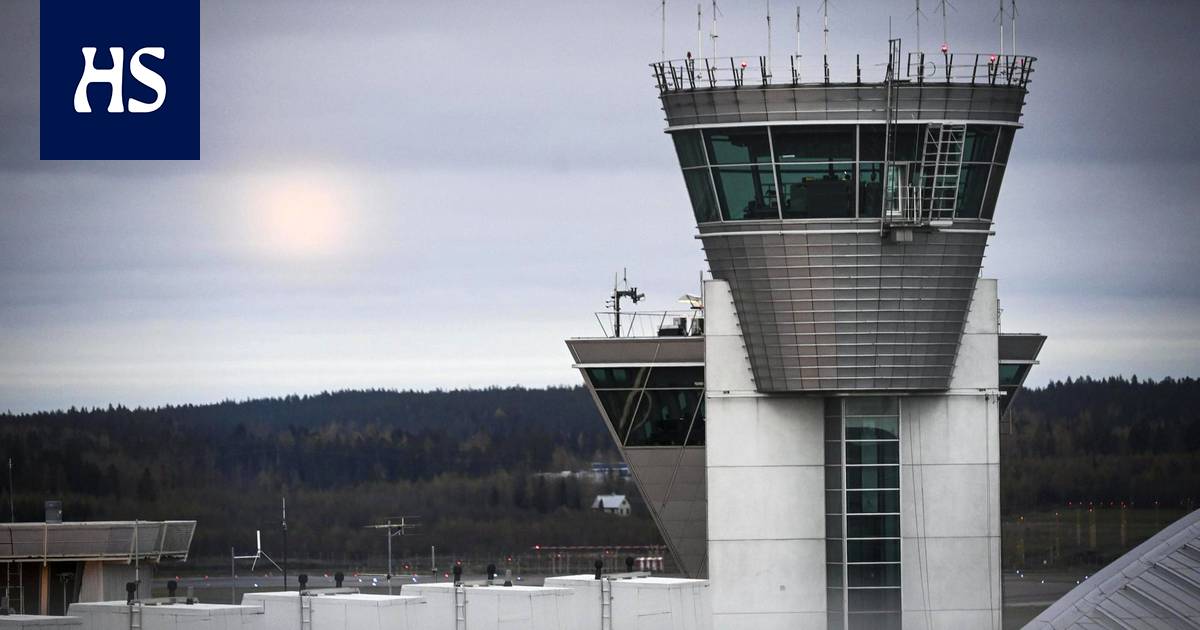 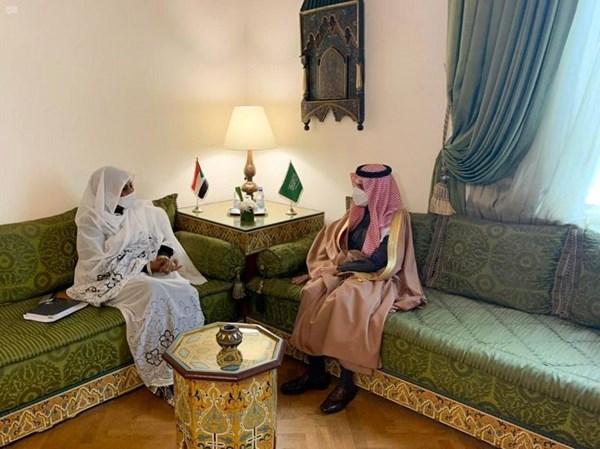 Valencia, I want and I can’t