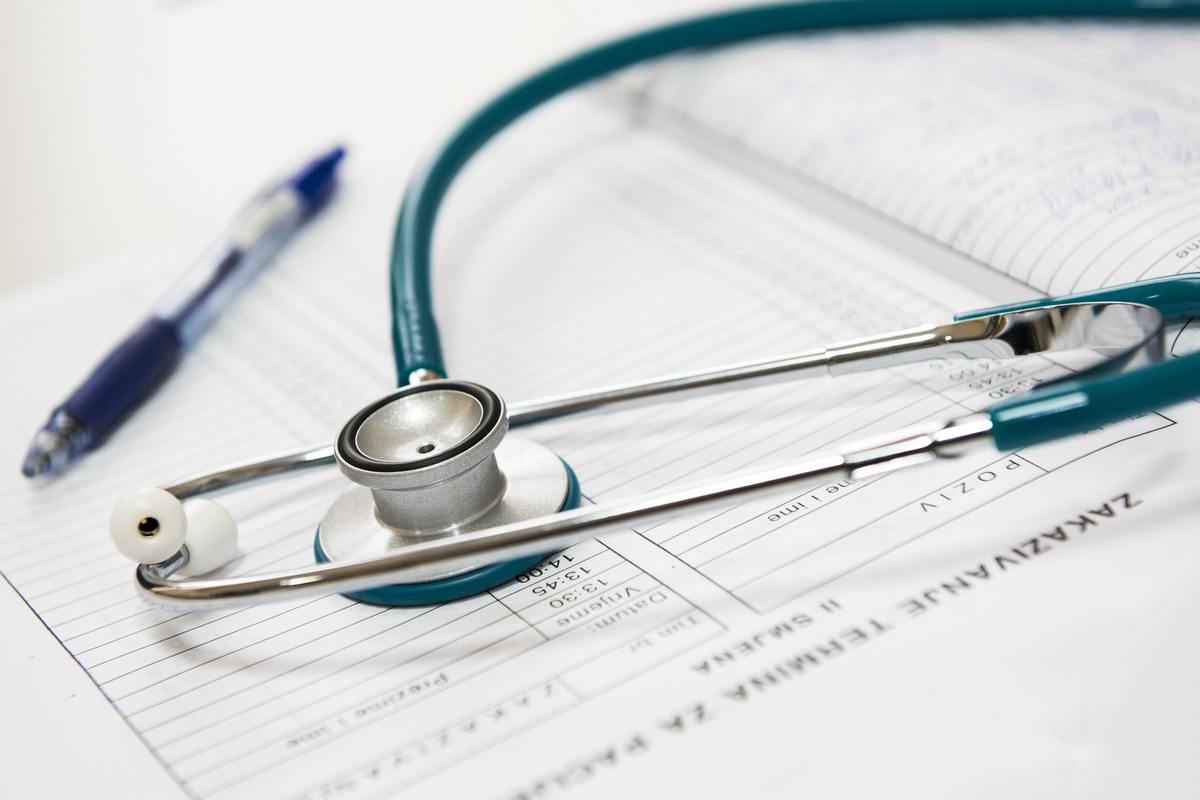 The State of Mexico is located as the third entity with the highest number of reports on drug shortages and other inputs, as stated in the study “Mapping the Drug Shortage in Mexico”, made up of the #CeroDesabasto collective.

In this mapping -which is based on different complaints throughout the country- the State of Mexico concentrates 9 percent of the complaints collected through this group, the same number that Chihuahua reports.

In its report for the first four months of this 2021, the #CeroDesabasto collective -which is made up of at least 61 organizations- concentrated 773 reports from at least 30 entities federative, which represents a participation in 94 percent of the national territory.

“It is important to remember that Each case represents a person who exhausted a large part of the public authorities to get his medicine and did not get a favorable response ”, indicates the group.

The Mexico City, according to this registry, it is located in the first place of the list of this semester with 31 percent of the total; in the second position is Jalisco with 10 percent, then the Estate of Mexico and Chihuahua with 9 percent, respectively.

“We reiterate that these reports are not intended to be statistically comprehensive, since the results of the analysis are derived only from the cases registered on the platform and these, in turn, depend on access to technology and knowledge of the initiative among patients, patient relatives and the medical community. Although not representative the mapping information symbolizes a faithful photograph of the current health crisis in Mexico”, Says the group.

Of the 773 reports collected, the Mexico City registers 228; Jalisco, 77; State of Mexico, 70; Chihuahua 69; Coahuila, 36; Zacatecas 30 and Nuevo Leon, 29, while the entities with the lowest number are Chiapas, Colima, Baja California Sur and Nayarit.

The first four entities concentrate 60 percent of the total of shortages reported on the platform from January to April 2021.

In this record, the IMSS remains in the lead with the highest number of reports for shortages in the four-month period (43 percent), in part, because it is the institution that grants the most number of services per year in the entire country.

It is followed by ISSSTE with 28 percent; 21 percent of the reports are related to INSABI units Y 10 percent remaining refers to the state services of health, the Hospitals of High Specialty and National Institutes of Health and other federal subsystems.

In 2021, three out of ten people who reported on the platform perceive the corruption as the cause for which the indicated medication is not provided.

Since the launch of the platform in February 2019 and until April 30, 2021, said organization has registered 4 thousand 504 complaints that detail the lack of any medicine or medical supply in public institutions of the health sector throughout the country.