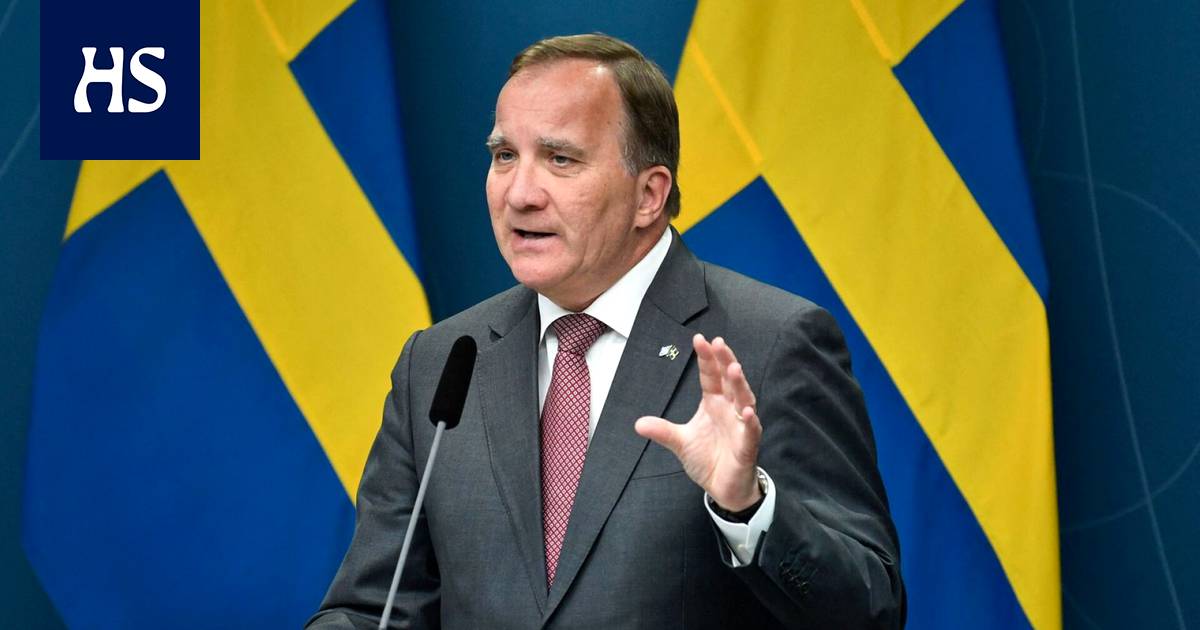 The frustration of the Left Party could lead to a change of power for the right bloc, which would open the way for the Swedish Democrats to government.

A vote of confidence in Prime Minister Stefan Löfven will be voted on in the Swedish Parliament on Monday. Picture: Janerik Henriksson / AFP

Swedish politics is facing a fiery weekend as parties count on whether it would be worthwhile for Prime Minister Stefan Löfven to resign and start new government negotiations or run new elections, even if then the pandemic-stricken Sweden might be in a month without a viable government. Löfven is also trying to get the left to support the government in Monday’s vote of confidence.