Editorial The hockey boss should resign 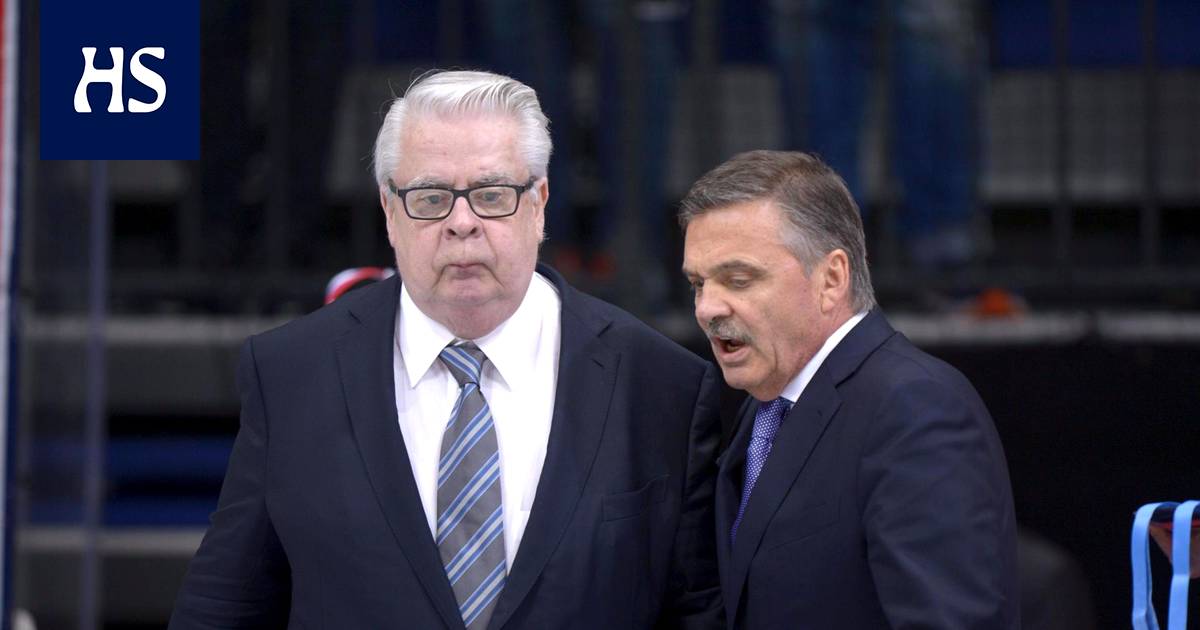 International the board of the hockey federation IIHF finally decided on monday not to play the spring world championships in belarus. Originally, the World Cup was to be shared with Belarus and Latvia. Now Latvia is likely to host the Games alone with financial support from the IIHF in Riga.

Car manufacturer Škoda, which has sponsored the World Cup for 30 years, and the German oil company Liqui Moly have announced that they will withdraw their support if it is played in Belarus.

According to Kalervo Kummola, Vice President of the IIHF, the position of the supporters did not influence the decision – the IIHF is not responsible for sponsorship agreements. The opinion of the sponsors has still at least accelerated the outcome.

The IIHF board will change in the fall. René Fasel, the current chairman and a staunch supporter of the World Cup in Belarus, should resign now. In hockey, leaders and coaches have been separated for much lesser reasons.

Jasmine Pinedo on her parental relationship with Gino Assereto: “It’s my family”

They finished off the first batch of sunflower for 62,000 pesos

Arsons and looting began during protests in the Netherlands