Editorial Oh, Finland is in the European Championships! 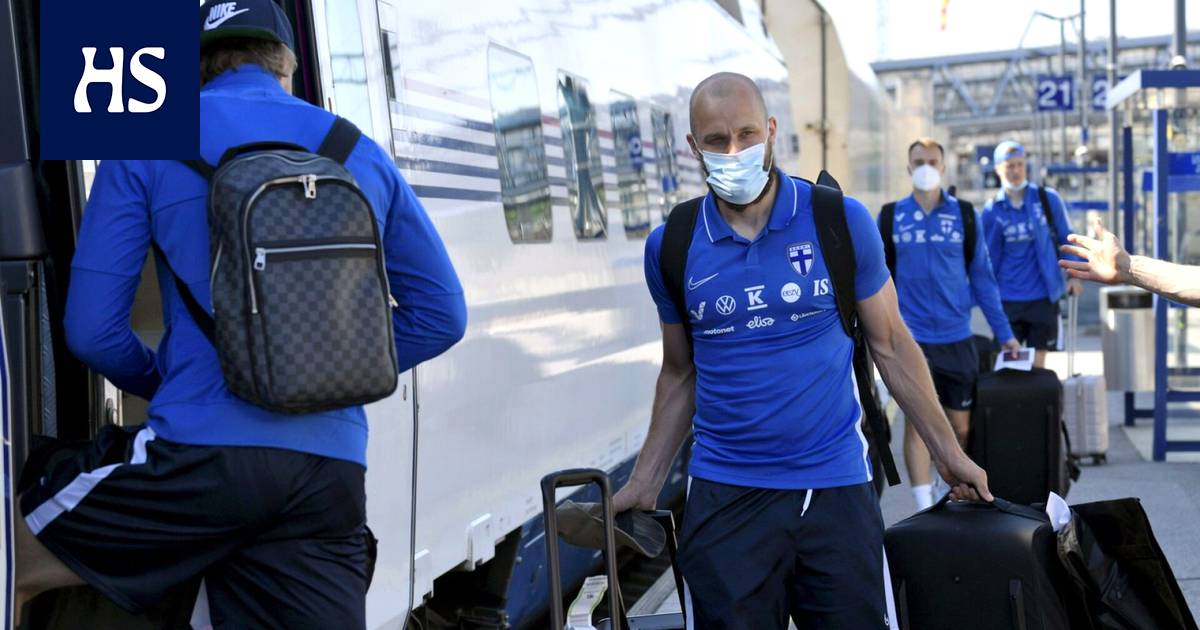 One dream came true when Owls survived the European Football Championship. There will be coronation hustle and bustle.

In sports has been of great, sometimes too great, importance to national self-esteem since Hannes Kolehmainen “ran on the world map of Finland” at the Stockholm Olympics in 1912. A small nation has measured itself in terms of how we succeed in the world, and often that success is measured by sports. .

The situation in football still looked promising at the Stockholm Games, as Finland, which won Italy and Russia, even made it to the semi-finals. Since then, however, success has come a long way in the men’s national team. Surviving the European Championships was the fulfillment of the Finnish football people’s age-old dream.

The joy became bittersweet as the coronavirus epidemic first postponed the tournament for a year and then restricted fans ’access to the stands. The risk of infection still lurks as a shadow over the Games.

I don’t dare to expect much from the games either, as the resistance is tough starting from Saturday’s match in Denmark. However, that does not change one thing: Oh Finland is! 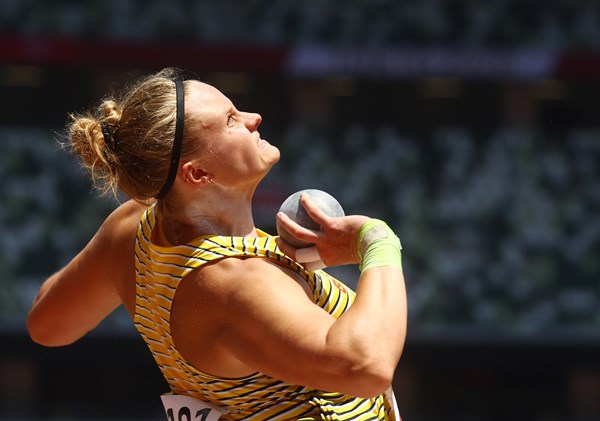