Editorial Municipal elections are close to the people 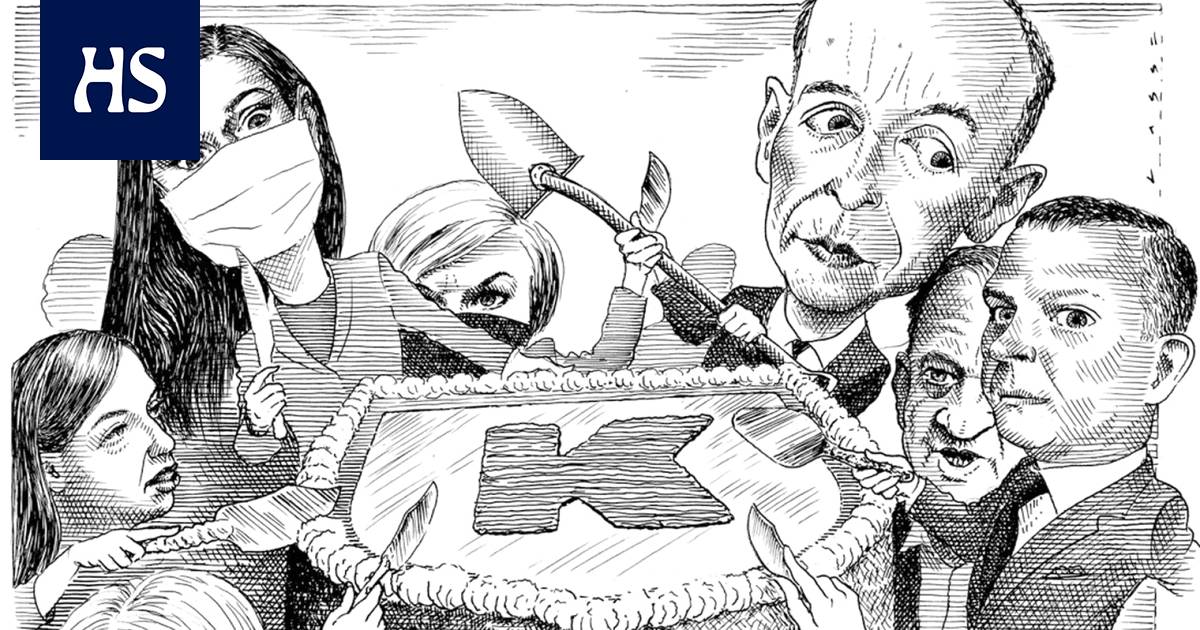 On Sunday a celebration of democracy is celebrated when Finns have the opportunity to vote in municipal elections. Party leaders have debated big issues in the national media, but actually every municipality holds its own election. In the municipality of Sottunga, which has 100 inhabitants, people talk different things than in Helsinki, which has about 650,000 inhabitants.

Municipalities in Finland have had an exceptionally broad self-government, which, however, has run into economic boundary conditions. If the government’s sote project progresses, health services will move to welfare areas, whose decision-makers will be elected by their own elections.

However, many issues close to the people are still resolved in the municipalities. It is therefore a paradox of democracy that the turnout in municipal elections has been clearly lower than in parliamentary and presidential elections. In the last election, 58.9 per cent of Finns exercised their right to vote.

Hope it is better to say that the number of candidates started to increase after a long decline, when 35,627 Finns ran for office. It is gratifying that so many are willing to give their time and skills to do common things.

The average age of all candidates was exactly 50 years. There were an unfortunate number of young people on the lists: less than 5% of the candidates were aged between 18 and 25.

According to Statistics Finland, the average annual disposable income of candidates was EUR 28,425. In many countries, politics is a playground for the rich, but fortunately this is not the case in Finland. The nominee is just ordinary people.

These municipal elections are held in an exceptional situation due to a coronavirus epidemic that has lasted for more than a year. The elections scheduled for April were postponed at short notice by almost two months. The postponement of the election could have become a sad political issue if the postponement had clearly affected the parties’ power relations. That is why it is good that this does not seem to have happened.

The electoral struggle has been flattened by the downsizing of traditional electoral events and the shift of campaigning to social media, where the debate is often such that it can reduce rather than increase enthusiasm for politics. However, the digital leap of politics is a fact.

Not very exciting election themes have arisen during the election, even though big things are in motion. The government-driven sote project would transfer power from municipalities to welfare areas, but it is difficult for voters to take a stand in the election because even key aspects of the reform, such as the provincial tax, have not been clarified during the election.

The fall of election day into summer time may affect turnout, as many are already on vacation or spending a cottage weekend. It can have an impact on the election result, as some people vote, it rains or shines, others don’t. At least for those who explain the result, the weather on election day offers the root of the story.

For polling stations leaving can also scare some, even though care has been taken to ensure infection. The impact of these issues is offset by the extended advance voting, which was used by as many as 1.5 million Finns.

Hopefully there will be a lot of voting on election day as well. It is worth remembering that just as many municipal councilors are elected, whether or not to exercise their own voting rights. Whoever abstains lets others decide for themselves.