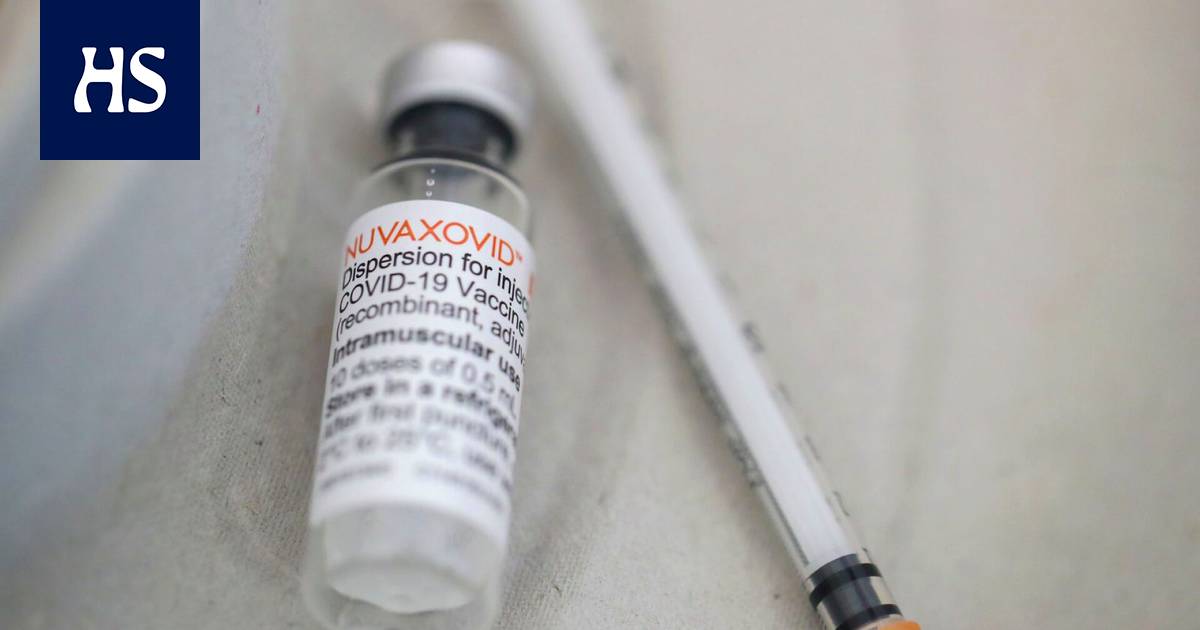 It is a huge success that coronary vaccines are effective in fighting a serious disease. However, they do not prevent the virus from spreading.

On offer is now a vaccine option for those who feel suspicious about rna vaccines. The Novavax vaccine, finally available in municipalities, works with a more traditional technique. In a good way, it can further increase vaccination coverage and reduce the number of coronary patients who end up in the hospital and die.

Vaccination coverage is at a good level anyway: the first dose has been taken by 89 per cent of Finns over the age of 18 and the second by 86 per cent.

61 percent have received the third vaccination. Its intake has slowed in recent weeks. This may be because people over the age of 60 who have been most in need of the effect have already taken it extensively and a large proportion of the younger population has recently contracted the disease. Vaccination is not recommended immediately on top of the disease as it would be of no use. Illness increases immunity in itself.

See also  Reader's Opinion | Where could schoolchildren practice team sports just for their own pleasure?

Last in the second half of the year, excessive expectations were raised among the people and decision-makers that vaccinations would prevent the virus from spreading. Opponents of the vaccinations were given a propaganda weapon out of vain hopes and a reason to claim the vaccines failed.

The opposite is true. Vaccinations are a huge success because they are effective in preventing a serious form of the disease. At no point did the efficacy studies promise to prevent infections.

Indeed, the Department of Health and Welfare has suggested that the vaccination strategy should return to the prevention of serious illness and death instead of infection. The protection against the adhesion of the omicron transformation fades quickly even after the effect. If attempts were made to prevent the spread of the virus through vaccination, the entire population would have to be spiked every couple of months, although this is not necessary to prevent serious disease.

Current vaccinations cannot eradicate the coronavirus from the world. However, it is a great achievement that vaccination has made the disease much safer.

See also  Harassment The Coalition promised to improve intervention in harassment, how do other parties do? "Basic Finns have a gentleman as a factory setting," says the party secretary